‘The New Internet’ Will Be Authentic and Reliable

In today’s technologically developed age, Internet has been the primary usage of each and every individual. We often rely on the Internet to seek little information. And what if the source on which the major population of the world depends is not trust-worthy? ‘The New Internet’ is the first product of its kind; heading towards bringing transparency in the web.

There had been a lot of cyber-bullying issues occurring everyday all around the world. Not only this, but many countries are facing national issues when their highly confidential documents get hacked by the terrorist organizations or the hackers. So, authenticating Internet users have been a worldwide concern. 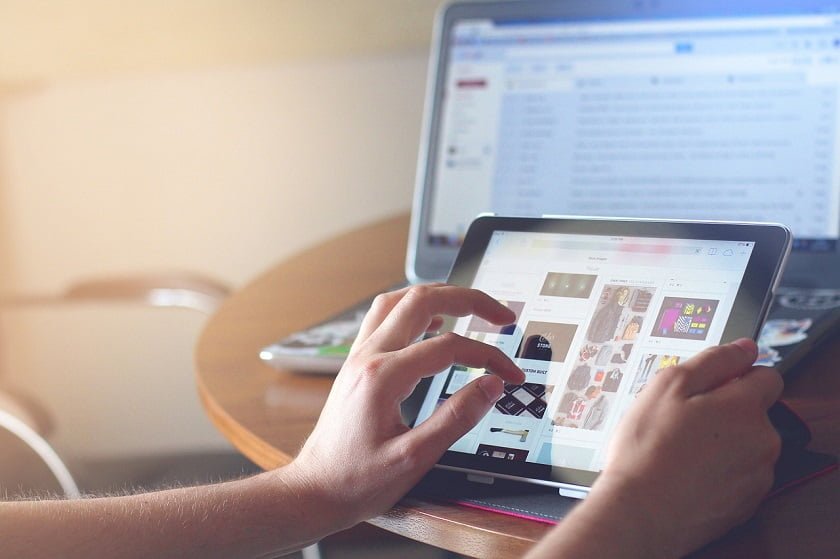 Authenticated Reality is a start-up recently launched; consisting of 11 cybersecurity pros. It is run by the two experts of the cyber security field; Darin Andersen who is the CEO and a cybersecurity veteran and Chris Ciabarra, the co-founder, CTO and the head creator of their product.

‘The New Internet’- the product of the Authenticated Reality start-up was launched on February 13, 2017. The product is basically a separate layer that will hold a place at the top of every webpage on the Internet. It will ask the user to authenticate the webpage they need to use; leaving their digital signature on the page. The rest of the web can see the identity of the authenticated users; allowing no anonymous and fake accounts on the webpage.

The users need to create an account in this new internet and sign up with their Driving License and the social media accounts. Hence, every user will get authenticated and will be accountable for their actions on the Internet.

How will it work?

The iOS users have to download the software and sign-up with their IDs and social-media accounts. For the one’s accessing the Internet with their PC’s need to add plugins and then are supposed to sign-up. The Android Product is yet under the development process.

The users who won’t sign-up and authenticate themselves will not be able to get the updated stuff and information. However, they will be able to use the old internet having limited and old information.

It will get mandatory for the users in need of the daily online updates to get them authenticated. Ah! Now that’s witty.

How will it help?

Majorly, all that the internet users’ need is a genuine source, isn’t it? The idea of the Authenticated Internet is beneficial by all means. ‘The New Internet’ has raised our hopes of seeing a web free from pseudo-users. Let us join hands in this reform to build a reliable and authenticated Internet.