Nowadays I feel people express less through words and more through the emojis. There seems to be a matching emoji for every motion and emotion. But Apple still feels that not all emotions are covered yet. So their new update not only fixes bugs but also comes with an extra of 70 new emojis, and of course their usual enterprise-specific fixes as well. The iOS 11.1 emojis are around 70 of them.

Update us with more updates

The new update from iOS 11.1 fixes several bugs. It fixed the bug that made bluetooth unavailable while transactions through Apple Pay. It also aims at improving the Microsoft Exchange message sync in the Mail. The other bug that iOS 11.1 has fixed is where Spotlight did not accept the keyboard input previously. But that is not all. Apple iOS 11.1 also comes with new emojis. The update brings the 3D Touch App Switcher back and has also released watchOS and tvOS. 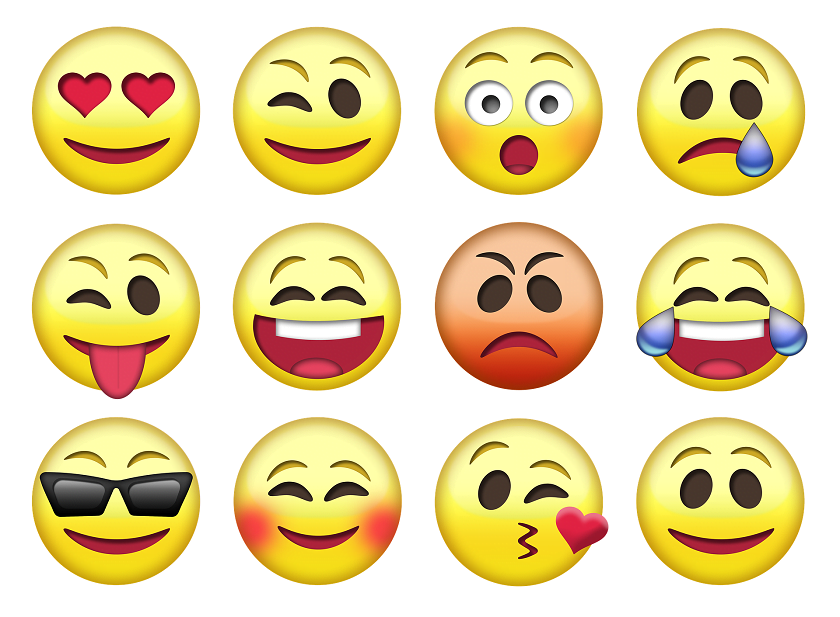 So what’s it got?

The new update has got all iPhone and iPad users excited. The dozens of new emojis involve mythical characters like mermaids, vampires, fairies and wizards. So these emojis are specifically for all Harry Potter and Twilight fans. It’s not that they exactly resemble your fictional choices but it doesn’t matter. Or maybe Apple must have acted upon the Halloween festival.

New clothing elements are added as content for emojis. It seems like they are gearing up for the winters as well. Emojis include scarves, gloves and coats. There are activities that are also portrayed through the new iOS 11.1 emojis like curling, rock climbing and what not. Some animals too are added to this new list as well. The list happens to also include faces with different skin colours. You can also observe pretzels amongst food items; whale, t-rex and dolphins among the other animals, and a vomiting face as well as a head exploding that makes the new update a pretty cool one. 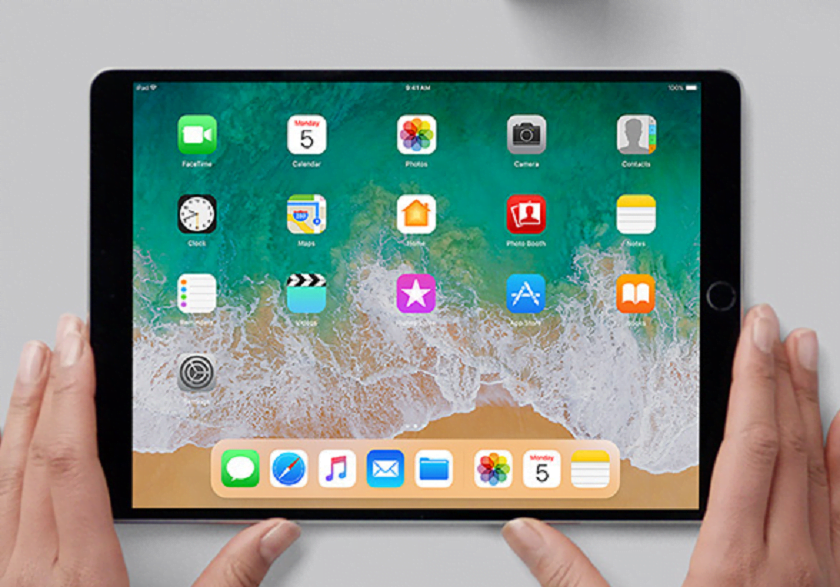 Every character, only human, comes with different skin colours and changing genders. But this time what is truly impressive is that the iOS 11.1 update has a few gender neutral characters too. The 70 new emojis makes the iOS 11.1 compatible with the Unicode 10.0. Apart from that the existing ones have also gone under the knife to get redesigned.

Apple also gave a statement, “The new emoji are designed to reveal every detail and adapted from approved characters in Unicode 10. iOS 11.1 will also include characters announced on World Emoji Day like Woman with Headscarf, Bearded Person, Breastfeeding, Zombie, Person in Lotus Position and new food items such as Sandwich and Coconut. Also included in the update is the Love-You Gesture, designed after the ‘I love you’ hand sign in American Sign Language.”

There is other news which is also making the rounds. Apple intends to bring back a small feature that not everyone uses. Apple has added a new gesture. You need to force-press the edge of the left side and swipe it, to directly go to the next app. The force-press on the left edge also works to dim the app that is currently in use.  These gestures seem more handy and convenient than double pressing the home button all the time for going to the next app. But for now what seems to take the limelight away is nothing but the iOS 11.1 emojis.