New iPhone SE: Great Expectations but Sales Are Not Up to the Mark

It’s been almost six months since the worldwide release of the new iPhone SE. Despite a major revamp, it hasn’t managed to pull off the expected sales numbers yet. Now, with the arrival of iPhone 14, things might turn even worse for iPhone SE (2nd gen). Though it seemingly appears to be losing the plot, it can actually capitalize on the fact that the new iPhone 14 range doesn’t contain a mini variant. Let’s delve deeper to the world of iPhone SE 2022 and figure out if it’s really worth buying. 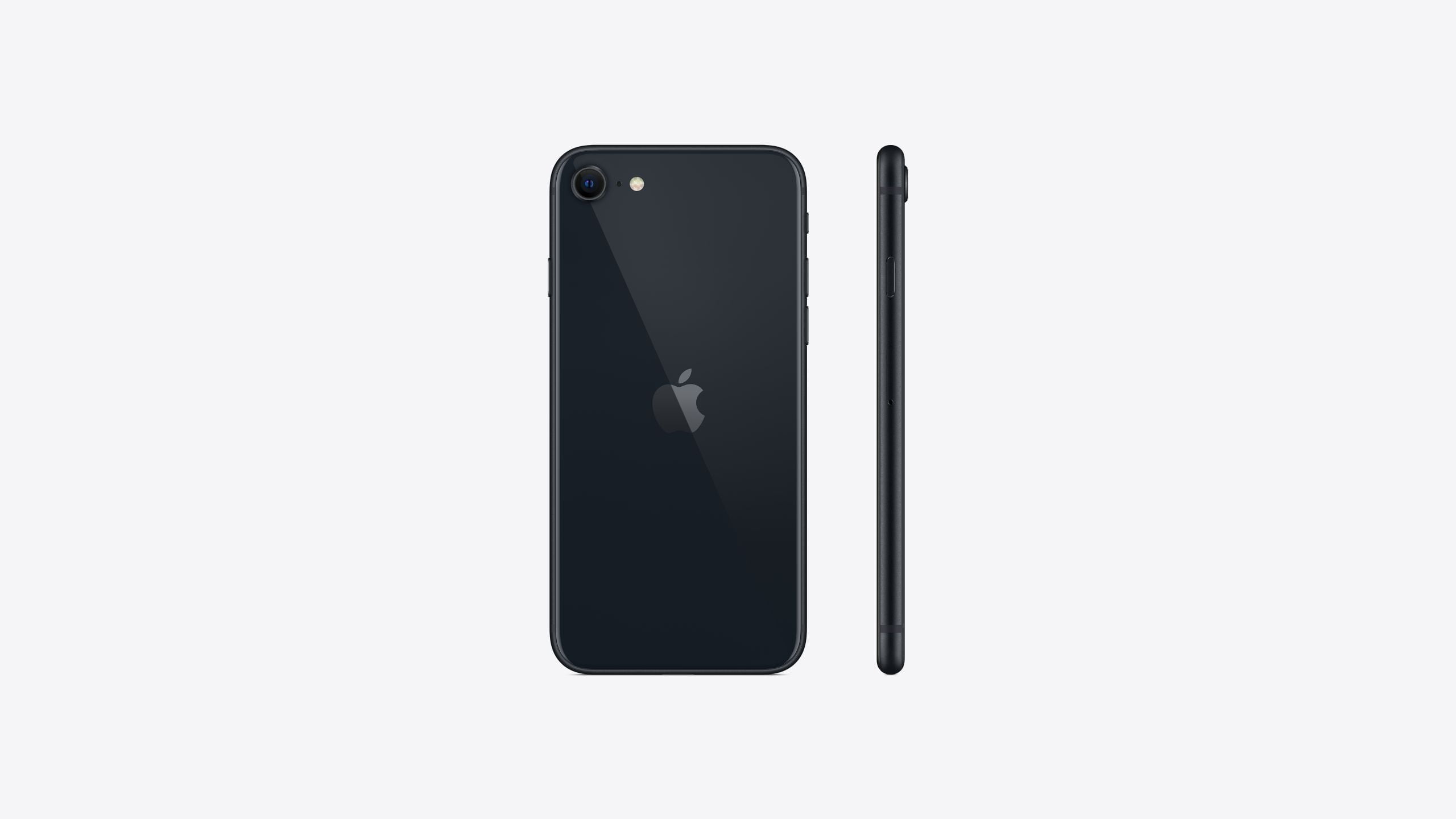 Has the all-new iPhone SE 2022 really managed to meet up the great expectations? What’s the latest scenario of its global sales? Here is all you need to know. [Image Credit: Apple]

The Touch ID feature, A15 Bionic chip, and most-importantly a better battery.

The latter offers Face ID, A16 Bionic chip, a way-advanced camera system, much-superior battery and a larger screen, alongside exclusive features like Emergency SOS via satellite and Crash Detection.

At present, the price of the all-new iPhone SE (2nd gen) with a pocket-friendly 4.7-inch display, starts from $429. You will get the base model at this price, which offers you a total storage-space of 64 GB. In order to get your hands on the mid-level model which provides you a 128 GB-storage, you have to pay $479. Lastly, by paying $579, you can grab the high-end model, which ensures a disk space of 256 GB.

Will I Get Power Adapter or EarPods with iPhone SE 2022?

The Cupertino-based tech-giant has vowed to accomplish carbon neutrality by 2030 and in its bid to fulfil the same they have done away with giving power adaptors or EarPods with iPhone SE (2nd gen). However, you will be getting a USB-C to lightning cable along with the new iPhone SE.

At the moment, there are three color options to choose from so far as the new iPhone SE is concerned. These are White, Black, and (Product)Red. Interestingly, every purchase of the (Product)Red variant contributes directly to the Global Fund meant for combating the Covid-19 pandemic.

Apple is offering a 3% Daily Cash Back with Apple Card along with the trade-in feature, which will trigger an instant price-drop courtesy of the exchange price of your old iPhone.

You can buy the 2nd generation of the popular iPhone SE from any of the Apple Stores or can place your order online on its official website. There are other options too, in the form of a host of authorized Apple resellers like Amazon, Costco, Walmart, Target and Best Buy.

Is the new iPhone SE Value for Money?

Indeed. If you are willing to buy an iPhone and okay with a relatively-small screen size, then iPhone SE (2nd gen) appears your best bet.