The new phone comes to be, it’s One Plus 5T

The much awaited OnePlus 5T will finally be making its appearance in front of the crowd for the first time. OnePlus wrote in the community forum page that, “For the first time ever, we’re bringing our keynote to Brooklyn, New York, to share the latest OnePlus news directly with the OnePlus community. There’s two ways you can join our event when it kicks off on November 16 at 11 AM Eastern Time (4PM GMT)”. The company also mentioned that the sales of their new product will begin on the 21st of November in North America and Europe.

Brooklyn will finally be the first to see the launch of the Chinese smartphone. The 5T succeeds the current flagship OnePlus 5, launched this year. Although Pete Lau, the CEO of OnePlus has not yet mentioned the price, it was hinted that it won’t come below $600. The hint was received in the form a reply to a post on the Chinese micro-blogging website Weibo. Lau replied that the handset would not cross the price of CNY 4,000, which comes approximately upto $600. In his tweet later on, he said, “Cost of smartphone components is rising, but phones are also getting better. OnePlus users will appreciate what’s coming.”

The company has relieved its fans by confirming some of the specifications. Apart from the handset’s name which was confirmed by CEO Lau last week, they have also agreed to including a 3.5mm headphone jack in the device. This makes OnePlus 5T among the few flagship smartphones which will be sporting a headphone jack. It comes as a contrast to its counterparts Pixel and the new iPhones that come without it. OnePlus 5T will be accompanied by their Dash Charging facility which means that it would not have wireless charging.

Lau recently mentioned at a forum post that the company intends on including Dash Charge instead of wireless charging. He said, “I saw some people talk about wireless charging after my headphone jack post, and wanted to add some thoughts into the conversation. Wireless charging is an exciting concept that’s matured a lot over the last few years. But given the current state of this technology, Dash Charge is still the superior choice.” He further added, “wired quick charging solutions like ours clearly outshine wireless on quantitative measures.”

The phone is expected to run on the current generation Qualcomm processor Snapdragon 835 with 2.45GHz. The handset will be incorporating 6GB as well as 8GB RAM options. The phone will be sporting dual cameras at the back of the device with 20 megapixel and 16 megapixel sensor. The front camera will carry the baggage of a 16 megapixel sensor. The company promises to offer a battery that lasts longer. 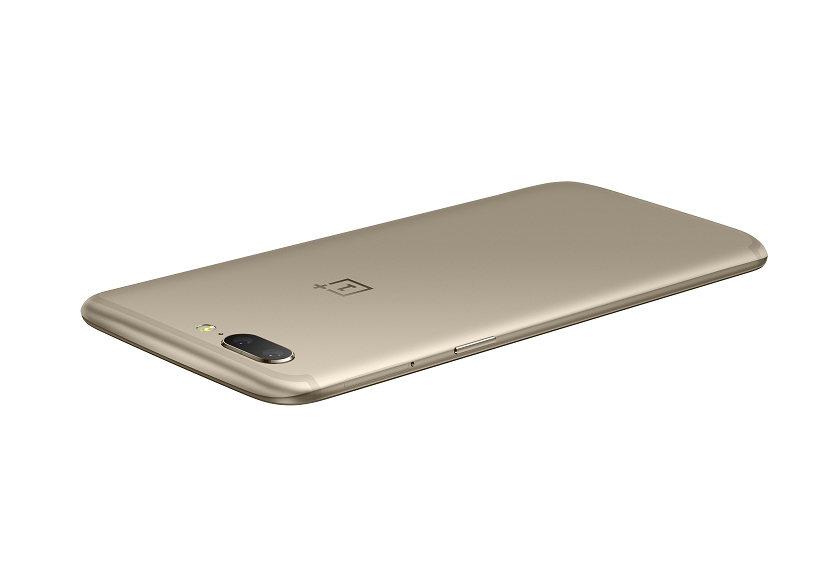 Those who will be missing out on the event in Brooklyn, you have the option of heading to the OnePlus YouTube channel tonight at 9.30pm. The event is to last for at least an hour. If you are a OnePlus fan then don’t miss out on the event. OnePlus 5T seems to be the most promising of the OnePlus series. Let’s see what more it has in store for us and hope for the best.

OnePlus 8T to be revealed on October 14