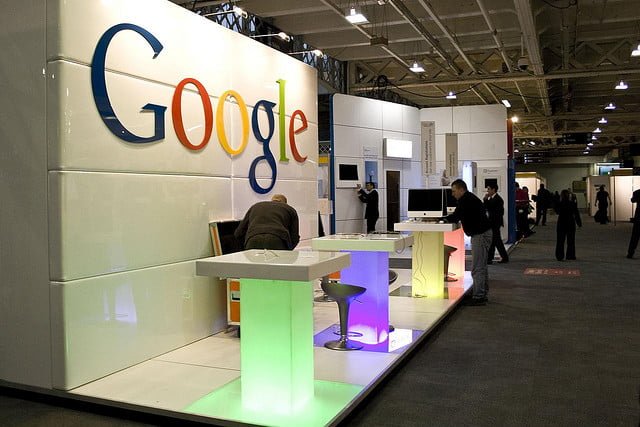 The trimmed down search giant Google’s rein was decided to be taken over by Sundar Pichai, following the recent transition of the search giant into new parent company Alphabet. Now, as the newly promoted CEO has taken over the role, there remain so many challenges ahead of him, which he needs to figure out and prove himself. The new CEO of Google has started to settle down himself for his role in the company by promoting key personnel. It seems that the ‘Don’t be Evil’ company has been biased towards the workers with a stronger association to the company. Rather than going for the most prominent players, Pichai led company has chosen to seek the members who are established with a long-term credible experience. Even in Mr.Pichai’s superiority, the same traditional strategy has been visible to the mass. Pichai himself has been serving Google for so long that his experience and role as a key manager helped him to bag the post as the new CEO in one of the world’s most prominent and wealthiest company. 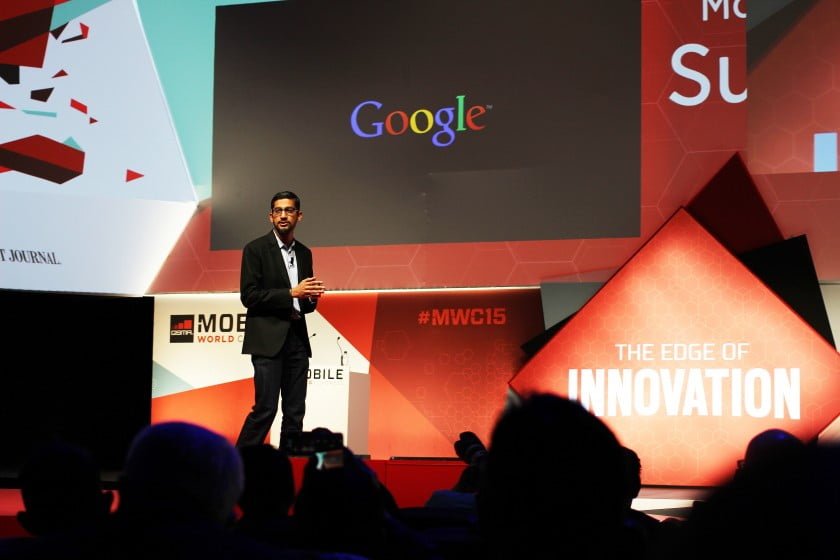 Now, as the kingdom is in his safe hands, Pichai geared himself up for his first round of official staff promotions as CEO. These will be mostly done for the Android and advertisement units, which the tech giant hopes will be responsible for raking in the major profits for the company.

After serving as the ads Vice president from quite a long time, Philip Schindler will now be serving as the Senior Vice President of Global Sales and Operations.

Hiroshi Lockheimer has been serving Google as Vice President of the Android team since 2006. Now he will be taking his responsibility in the company as Senior Vice President for Chrome OS, Chromecast, and Android. He has been one of the closest acquaintances to Pichai since earlier years at Google, while he was handling Chrome and Android only. Now he will continue taking up his role that he has been onto ever since the reorganization with the latest addition to his roles and responsibilities.

Neal Mohan has been serving Google as the Vice President of advertising and display. He will now take up his new role in Google as Senior Vice President. Mohan is one of the most prominent and powerful names in Silicon Valley. He has been attempted to be lured by major tech players, such as Dropbox and Twitter, but he continued to stick his loyalty for Google. The main focus of the company will continue to remain over search and related items, but video businesses and display ads will be a massive force in the tech behemoth. As Neal is majorly involved in YouTube and ad display businesses, this will prove to be a major challenge for him.