New Robot That Moves Things Without The ‘Touch’ 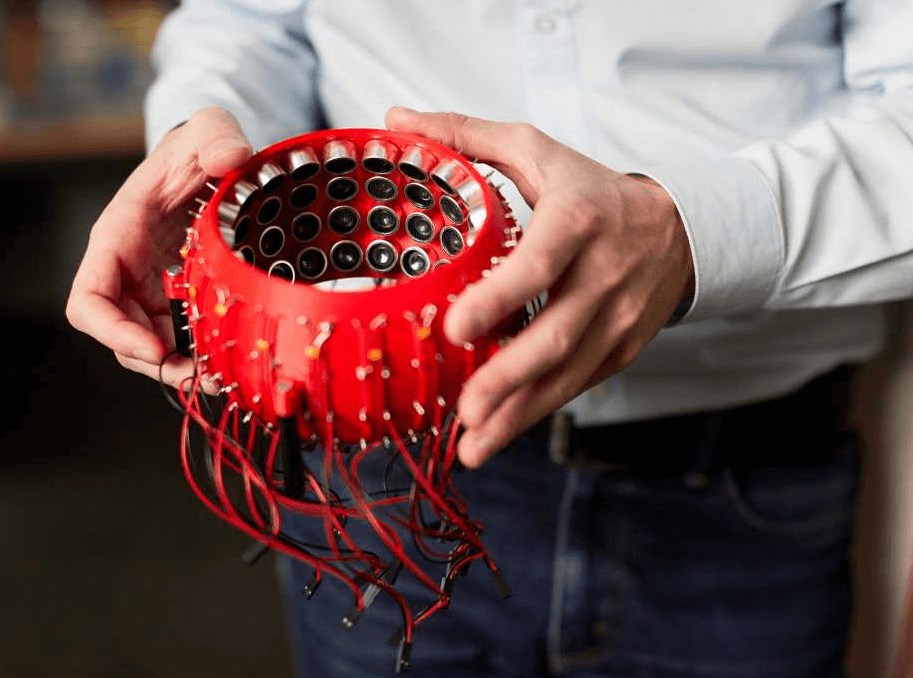 When we talk of robots, all that comes to the mind are gigantic robots in factories and organizations with massive arms and robotic limbs moving things around. Even to move the slightest idea, the robot needs to push it and move from one place to another. But this soon would change!

Marcel Schuck, an ETH Pioneer Fellow and postdoctoral researcher at the Swiss Federal Institute of Technology in Zurich, has come up and is developing an innovative method for the robots to carry and move small objects without touching them. The ultrasound waves of the robot generate a slight pressure wave that cannot be seen or heard by humans. This pressure wave moves things around, and the items would seem to float mid-air. This phenomenon is known as acoustic levitation. 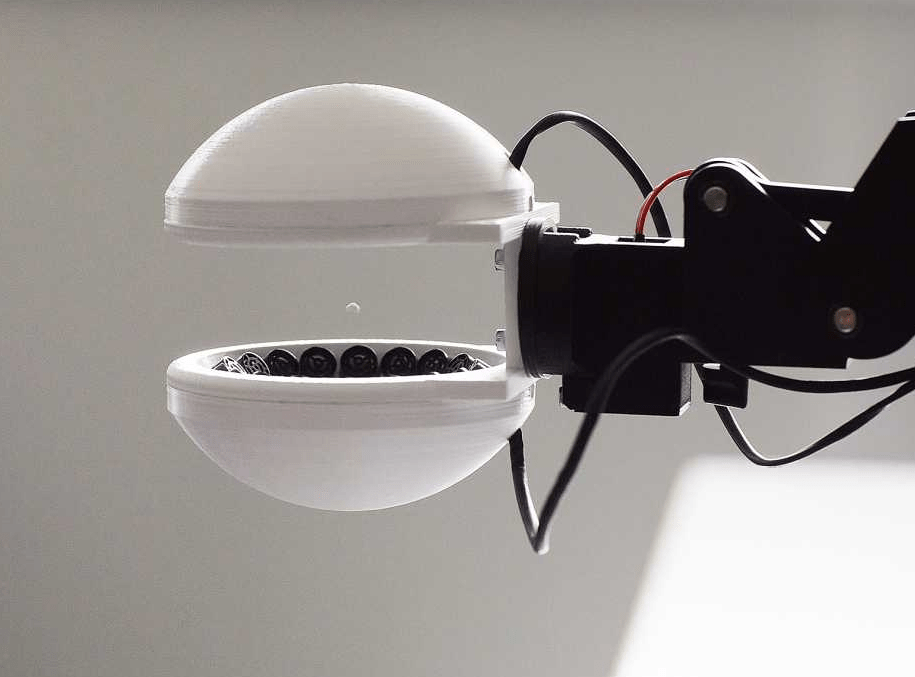 The robotic gripper and the prototype robot comprises of two well-packed semi-spheres. These spheres look like a pair of headphones. The spheres are energetically connected to an active circuit board which has numerous microchips. A mini sphere keeps hovering in between the two semi-spheres and is held up in that position by ultrasound waves. The robot prototype is efficient for use in situations where there can be damage to small and mini components that may incur losses or money, like watch-making or the creation of a semiconductor.

As the conventional robotic grippers can easily damage fragile objects, softer rubber-like grippers are used in this robot. The new innovative technology used in the robots is based on an effect that was exploited for more than 80 years. This technology was first used in space exploration processes. This technology was used by scientists to move different tiny objects through space.

Researcher Schuck has fitted multiple mini loudspeakers into the two robotic semi-spheres that are formed with the help of a 3D printer. The collaborated software allows scientists and researchers to control the located speakers so that the pressure points can be moved and adjusted accordingly. The aim is to transform the position in real-time without letting the suspended object to fall onto the ground.

The software in the robot adjusts the gripper according to the object (to be lifted) shape, and a robot arm effectively transports the object to the desired location with pressure waves. The principle of gripping objects without having to touch them also has an economic value. In a conventional robot, a separate gripper would have been required for every task and object shape. The acoustic gripper in this robot eliminates any need for an extra pair of grippers.