Keeping the rapid growth of workplace chat apps in mind, Salesforce-owned Slack Technologies has unveiled a host of new Slack automation features. The move is anticipated to help the San Francisco-headquartered tech-player to get the better of its close-rivals to a great extent. Let’s unlock the smart tools which are in store after this major update.

The nature of work and the manner in which it’s managed have changed gradually over the years. It evolved drastically after the information revolution and turned upside down after the Covid-19 pandemic entered the scene. Now, the reliance over workflow building mechanisms has become greater than ever. Not only the market leaders, but also start-ups are focusing more on building a smart, hassle-free workflow through some savvy apps and software. 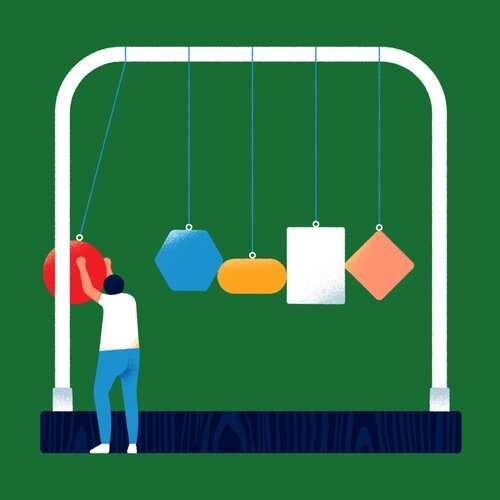 In 2019, Slack introduced the amazing workflow builder tool called Workflow Builder. It got fascinating feedback from the professionals around the world. During the pandemic times, its growth-rate skyrocketed as the definition of workplace and the very approach towards it, changed overnight; that too in a great deal. People from several sectors of work, embraced the tailor-made workflow building tool by Slack wholeheartedly.

Come 2022, it’s one of the most sought-after in this particular domain. Customer feedback, expert opinions and critical reviews rate it altogether as one of the best workflow builder solutions available in the market. If we take all factors into consideration and minutely assess the global business scene, the demand hasn’t diminished a bit post-pandemic, rather it has only scaled upwards.

We will be having enhanced versions of no-code development tools, which will allow users to build apps and pipelines without having to learn programming. Steve Wood, Slack SVP of product management, argued that their new Slack automation features with low-code and no-code automation, is going to reshape the very idea of workflow building.

Interestingly, according to a survey by 451 Research and FileMaker, close to 60% of all custom apps — including automations, are now built by employees with either limited or no technical development skills. 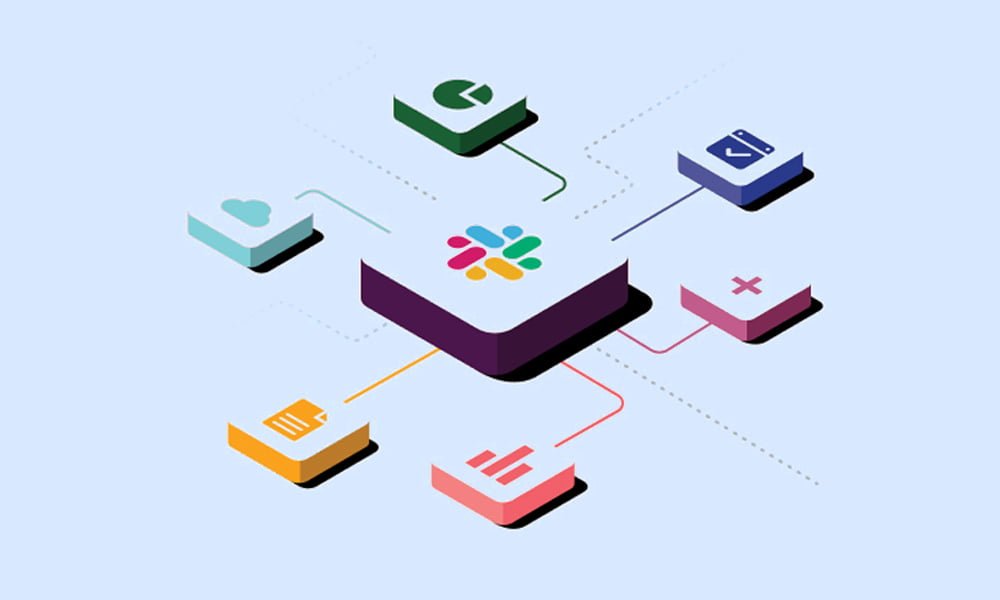 Workflow building would become easier than ever with the new Slack automation features. [Image Credit: Slack]

In the month of April, 2022, Salesforce took the prestigious TrailblazerDX 2022 conference to unlock the all-new ‘Salesforce Platform for Slack’ toolkit, which has already won several accolades from the tech-world and ensured functionality across various work-ecosystems. When, Salesforce acquired Slack in a surprising move that cost the former a whopping $27.7 billion in 2020, the room for the close integration of Salesforce developer tools and Slack, opened up. Since then, there have been significant advancements in this regard and it has borne fruit for the duo.

It has been revealed that by early next year, Slack’s Workflow Builder tool will be bolstered by manifold courtesy of gaining support for conditional logic. Hence, workflows that deal with if-then statements will be equipped with the opportunity of incorporating special options like allowing a manger to click ‘approve’ or ‘deny’ in a single workflow. Until a while ago, this would have required a much-complicated process involving multiple workflows.

Slack has also announced to heavily expand its library of Workflow Builder steps through automatically creating channels and alerting users once they start a workflow and providing integrations for additional third-party apps and tools. Thus, there will be more new Slack automation features for the customers in the coming months, to the utter delight of Slack lovers around the world.