The Computex event is in its full swing and Microsoft has revealed the ASUS’ headset at its keynote for the first time. It has also revealed a new look for Dell’s Virtual Reality (VR) headsets. There are already Microsoft windows VR headsets available from Dell, Acer, and HP. 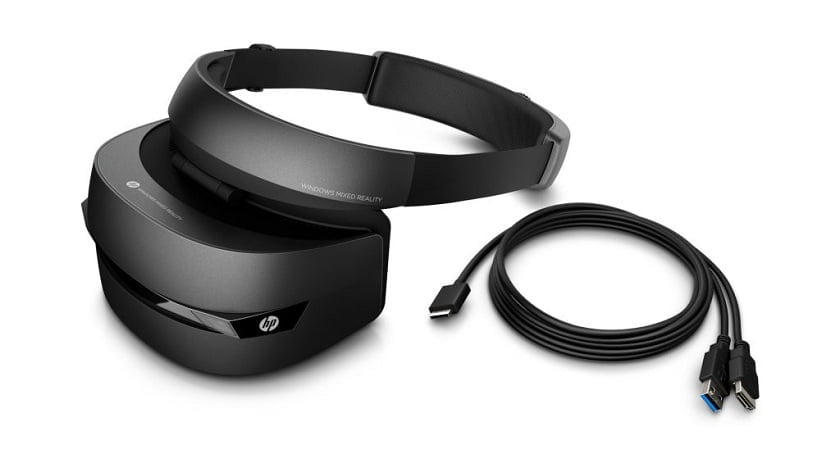 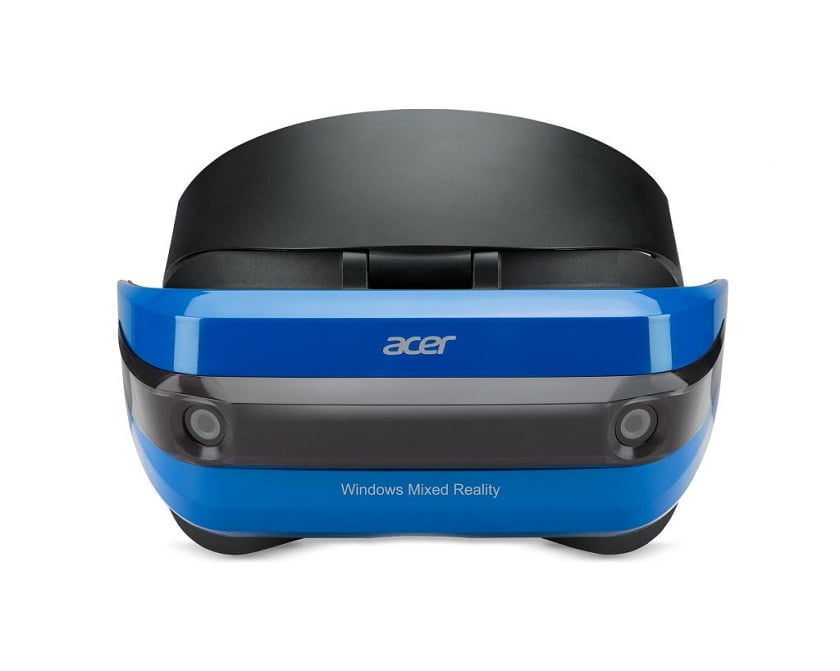 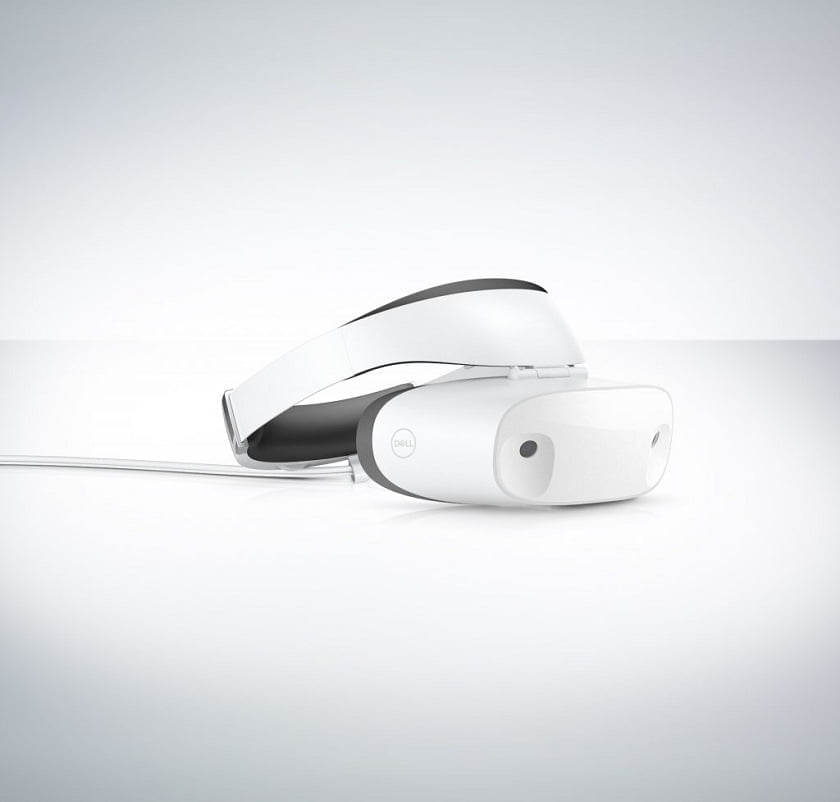 Dell will offer a stylish, white headset that will be focused on the comfort level of users. The headset is designed by the team that designs Dell’s Premium Alienware and XPS PC’s. The company says that this headset is thoughtfully designed for convenience and comfort along with innovations. Dell will be making a headset that will include a weight-balanced headband, cable routing, flip-up visor, and replaceable cushions.

Out of all the devices announced by far, ASUS’ windows mixed reality headsets seem like the most unique devices. The company is making a head-mount device designed in a futuristic manner. ASUS’ VR headset includes a polygonal 3D cover panel, as well as a comfortable adjustable strap. It also has 6 degrees of freedom (DOF) tracking motion controller. For an immersive and incredible VR experience, ASUS is making this headset a powerful, ultra-light, and fast device. Well, Microsoft has not mentioned about the availability of the ASUS headset. So it is possible that we may have to wait until 2018 for its availability. 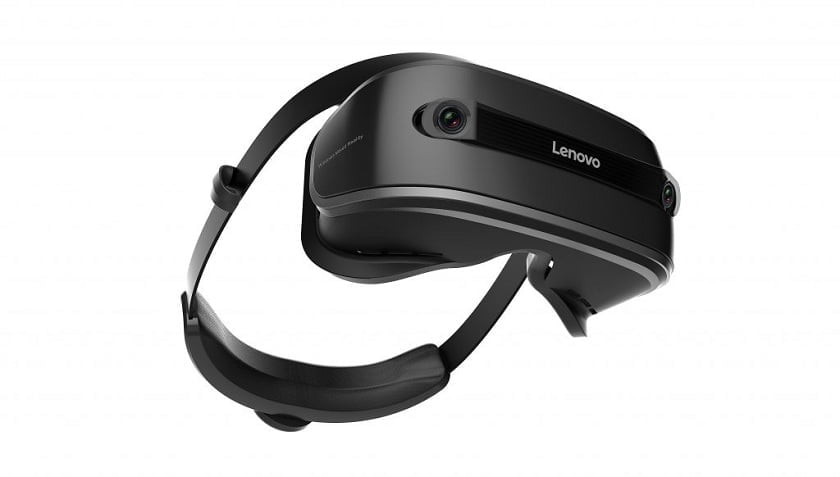 Not only Dell and ASUS, Lenovo is also partnering with Microsoft. It plans to bring the amazing VR technology to everyone with the help of an affordable windows mixed reality headset. It plans on doing so for bringing truly immersive and beyond the screen experiences of mixed reality. Lenovo’s mixed reality headsets will come later this year. They will contain in-built sensors that will enable tracking inside-out. It will also have a simplified set-up which will allow the users to easily move around while experiencing the virtual worlds.