The Niantic’s record-breaker game Pokémon Go, released on July 2017, made a lot of noise worldwide by giving a glance of cutting-edge Augmented Reality technology. The most downloaded game in the first month after its launch eventually dropped off. The game that has blown out the summer is now facing obscurity for their users are bored now. To be back in the spotlight, Niantic recently announced the introduction of two new features in the game – Pokémon trading and Real-time battles.

The Pokémon Go game who generated a $206.5 million of revenue in its very first month, introduced to the world some advanced gaming pleasures such as GPS tracking and Augmented Reality monsters. And now the creators are attempting for some real time gaming and trading.

All around the world, people have been using this game in which you are supposed to track your favorite Pokémon onto real-time locations with the help of GPS trackers of your system. If your Poke-balls (the balls used to catch the Pokémon s) get over, you are supposed to find the Poke-stops to earn more balls to resume playing. You can also have Pokémon battles with a perspective of action in the game. 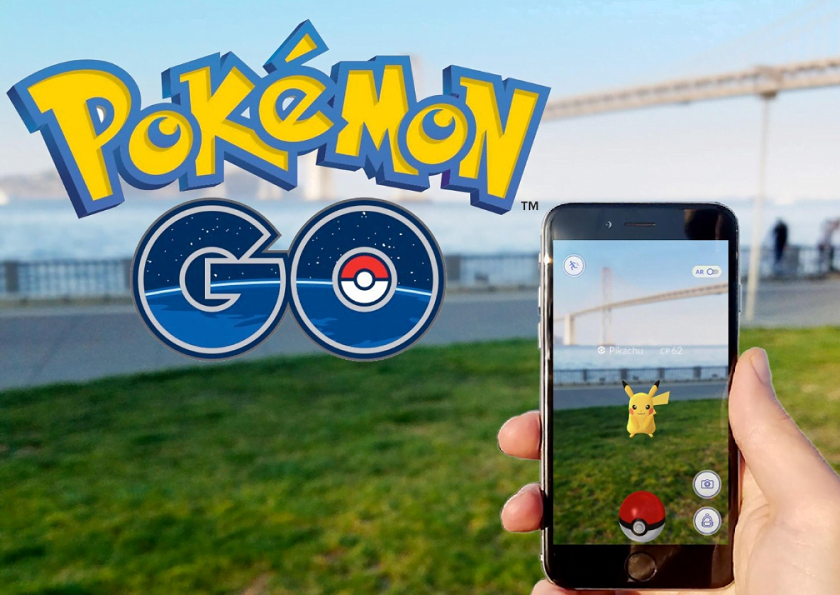 The Poke-stops were placed mostly at the historical monuments with a keen perception by the creators. This increased the number of people visiting the heritage places. Henceforth, the game received a lot of acclamation. The game was also praised in fitness aspects as the players have to constantly move to trace the Pokémons.

During the major hit period, there were a lot of Pokémon Go gatherings and events happening all around. People were pretty much amused playing in groups. Since then, Pokémon Go fans were badly demanding the feature of real-time Pokémon Go battles. The real-time matches indulge high competitive spirits; battling with the real world players. This community gaming doesn’t let its users get bored.

In Pokémon Go trading, the gamers will be able to trade the Pokémon they have caught. The players will also be able to exchange the monsters they have hunted down. There seems to be inclusion some new Pokémon in the upcoming updated version.

Niantic was contemplating during the debut launch of the Pokémon Go about adding the two features in the first version. Although, some problems with the server didn’t permit them for the same.

Pokémon Go became a huge success this 2016 and as of to celebrate Niantic had a special live thanksgiving event. The company also partnered with Starbucks and introduced Frappucino.

With more pleasant Augmented Reality visuals and the addition of awaited Pokémon Go trading and Real-time battling features, we hope the game strikes back with success; splitting the fall. We also are looking forward to see how the record-breaker game stands with the cutting-edge AR and VR products.