When two popular brands like Apple and Nike come together, it is obvious that it will grab eyeballs. Both these companies are considered to be the pros in their respective fields of expertise. This brings a sense of assurance that the product they will come up with will be an amalgamation of the best of technologies. These companies introduced the Apple Watch Nike+ in September last year which was quoted to be the ultimate gadget for anyone who runs. It was a result of the pairing between Nike as a sports brand and the Apple Watch Series 2. After receiving a positive response for this, there is another addition to the Apple Watch collection which is NikeLab.

On its official blog, Nike announced today that a new version of the Apple Watch Nike+ is out which is very close to the previous model. It is a combination of the Space Grey Apple Watch Series 2 aluminum case which comes with a black and white colored Nike band. The main difference between the latest update and the previous model is that the NikeLab will be available only through Nike’s e-commerce website at the locations decided by the company. Apart from this, it will only be available at one physical store which is the Apple pop-up in Tokyo. 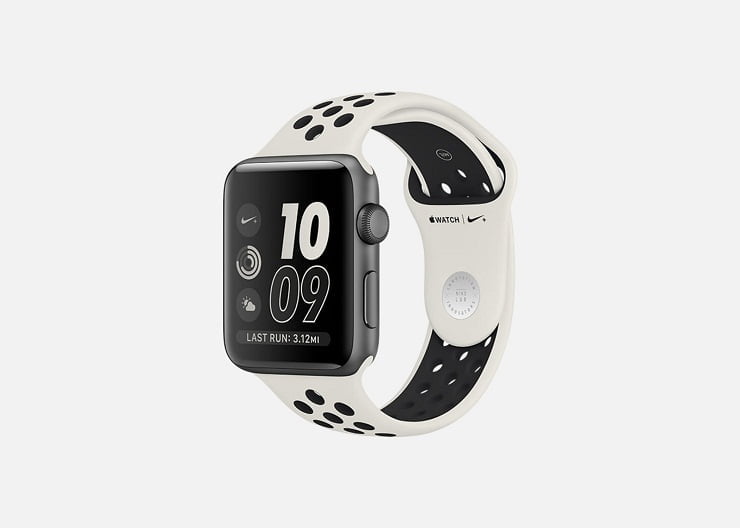 A glimpse into the NikeLab specs

This limited edition Apple Watch is neutral-toned and retains a majority of the features of the Nike+. It has a deep integration with the Nike+ Run Club app, which serves the purpose of a fitness watch. The company claims that NikeLab is the ultimate style companion for those who are passionate about running, but also like to look trendy at all times. This watch is not specifically for the marathon veterans or sprinters. One might his morning jog or simply go for a run to work out. This watch caters to the needs of all kinds of runners.

Due to the collaboration with Apple, the NikeLab also provides exclusive Siri commands for easier functioning. One can’t always stop in the middle of the run to fiddle his watch. If he needs to give instructions or change the functions, all he has to do is tell Siri about it. The watch assures fast working as it comes with a dual-core processor and a GPS. The water resistance of this watch is up to 50 meters. This does not mean one can go scuba diving with it. The resistance is only for emergency situations. It has a two times brighter display with the software of the watchOS 3. This watch will be available on sale from 27th April 2017. It will cost anywhere between $369 and $399. 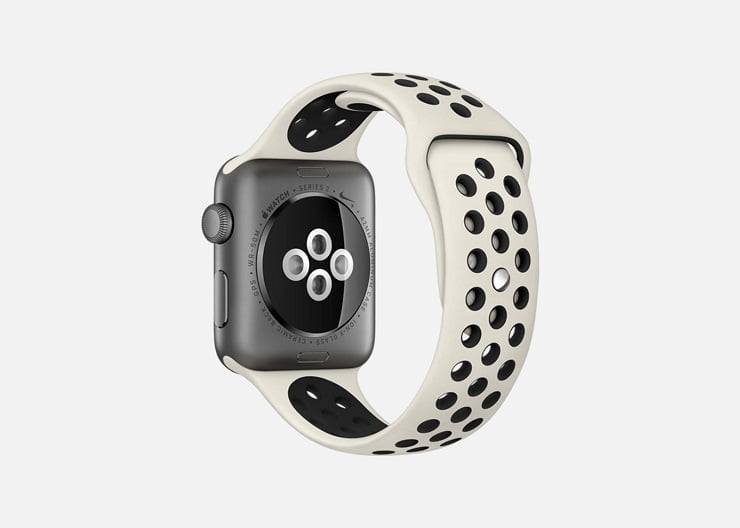