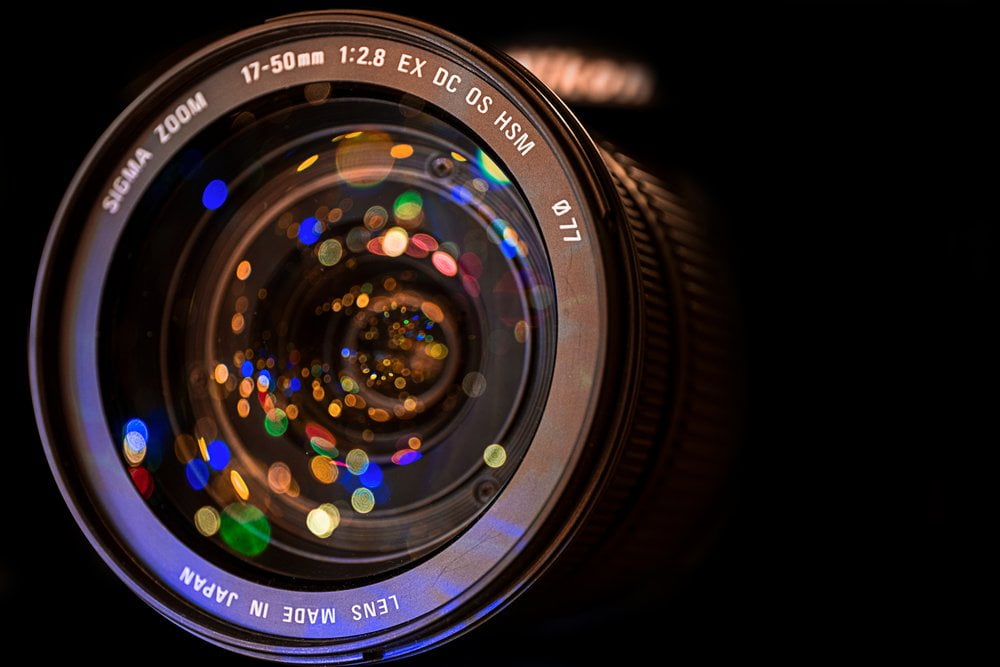 Camera giant Nikon has officially unveiled the professional D6 DSLR camera and also divulged the price and release date. The D6 DSLR is known for the speed and the autofocus accuracy and ability, though it falls short of its core rival the Canon’s 1DX Mark III, in terms of its videography skills.

Nikon earlier in September last year showed a small picture of the D6 in its announcement of new releases. The framework of the D6 is a quintessential and chunky design that incorporates a comparatively larger battery and also accommodates the dual shooting layout of the camera. The magnesium alloy body of the D6 is entirely weather-sealed, thus a robust tool for the professionals to use.

The D6 DSLR comes with a 20.8-megapixel full-frame (FX) sensor and a faster and accurate Expeed 6 processor. The burst shooting is boosted to 14 fps (an increase from 12 fps on the D5) and has a mechanical shutter and 10.5 fps with the muted shooting electronic shutter available in the live view mode. One can also capture clear 8-megapixel stills at 30 fps and the 2-megapixel stills at 60 fps.

The Nikon company reduced the autofocus points from 153 to 105, making them selectable as well as cross-type. This gives a 60% enhanced autofocus coverage for users. The low-light autofocus capability is down to -4.5 EV for the camera center point or -4 EV for other camera points. The standard native ISO range of the camera ranges from 100 to 102,400.

The D6 comprises of dual XQD/CFExpress memory card slots, shunning the Compact Flash media which was used by Nikon DSLRs until now. There is a USB-C port is for faster transfer of files along with Wi-Fi and Bluetooth. For the ones who have to transfer images at the shortest turnaround time, there is the 1000BASE_T Ethernet port that is 15% faster in comparison to the D5. The D6 DSLR will be available in April 2020 at a suggested retail price of $6,500.