The Nikon Z6 and Nikon Z6 II camera models are meant to be regular use mirror-less stills cameras. The cameras have 24 MP sensors, fast continuous shooting speeds, and an excellent hybrid autofocus system.

While the two cameras are almost identical in terms of looks, the Z6 II received major updates mostly in its hardware and firmware. The new Z6 II has two EXPEED 6 processors and can capture up to 14 FPS vs. the 12 FPS count on the Z6. When capturing in the 12-bit lossless compressed RAW, the Z6 II can capture up to 124 images, which is around 3.5x more than the capability of Z6. Secondly, the autofocus system is also improved in Z6 II. The Nikon Z6 II has a low-light sensitivity range of -4.5 to 19 EV, which is higher than the Z6. The Z6 II has two new AF features: the Eye autofocus in Wide-Area AF mode and shooting videos.

The Nikon Z6 II can also capture 4K up to 60 FPS, although it has a limited 1.5x crop. It can also output HLG and HDR through the HDMI port, which the Z6 camera cannot.  In terms of firmware updates, the Nikon Z6 II can capture time-lapses simultaneously during video shoots from the time-lapse files. It can also capture up to 900 seconds without any remote assistance, while the Z6 is limited to only 30 seconds. Both the Z6 II and the Z6 look identical when kept side-by-side. The Nikon Z6 II also has other minor improvements like a better EVF refresh rate and blackout feature. 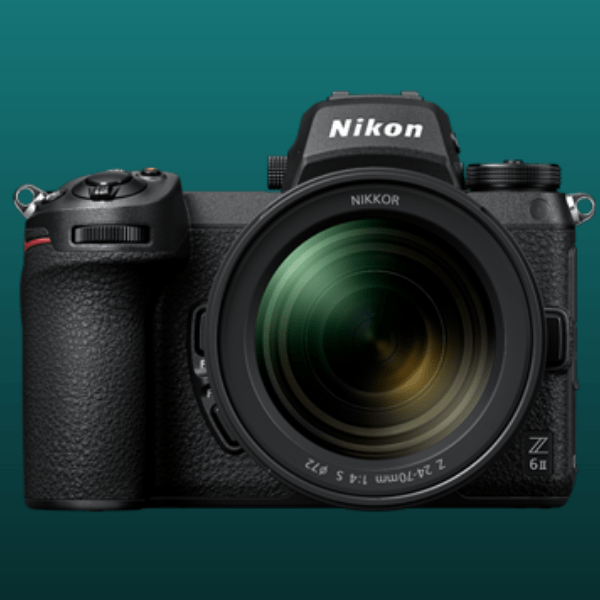 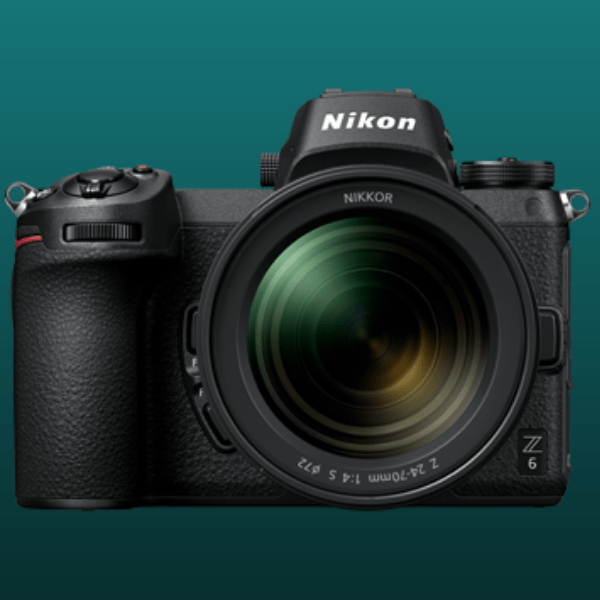