Nikon Z7 and Z7 || gives us almost a smiilar experience, except Z7 || comes with better specifications and facilities.

The Nikon Z7 camera has a high-resolution mirror-less camera with a second-generation body. It is primarily meant for landscape, architecture, and studio stills photographers who look for a high-resolution camera with a superb dynamic range. The Z7 has a 45.7 MP sensor, no low-pass filter, and Z-mount lenses that deliver sharp and detailed images.  While the Z7 and the Z7 II have a similar appearance, most Z7 II improvements are made on the hardware and firmware.

The Nikon Z7 II has two EXPEED 6 processors, which improves the buffer, autofocus, and continuous shooting speed features. A photographer with the Z7 II will be able to capture 1 FPS more than the Z7 continuously. When capturing in 12-bit compressed RAW, the Z7 II can capture up to 77 images compared to the 23 RAW image limit of the Z7. Secondly, the low-light sensitivity of the Nikon Z7 II is reduced to -3 EV, whereas the Z7 has -2 EV. This difference makes the Z7 II have a detailed autofocus feature, especially in dark scenarios. The Z7 II is also upgraded with two new AF features – the Eye autofocus feature in Wide-Area AF mode and shooting videos.

The dual processors of Z7 II enable it to shoot 4K up to 60 FPS, while the Z7 has 4K up to 30 FPS. There Z7 II can also produce HLG and HDR through the HDMI port, a feature not present in the Z7. In terms of firmware upgrades, the Nikon Z7 II can shoot time-lapse simultaneously with video creation, which the Z7 camera cannot. Additionally, it can also capture up to 900 seconds without any remote. 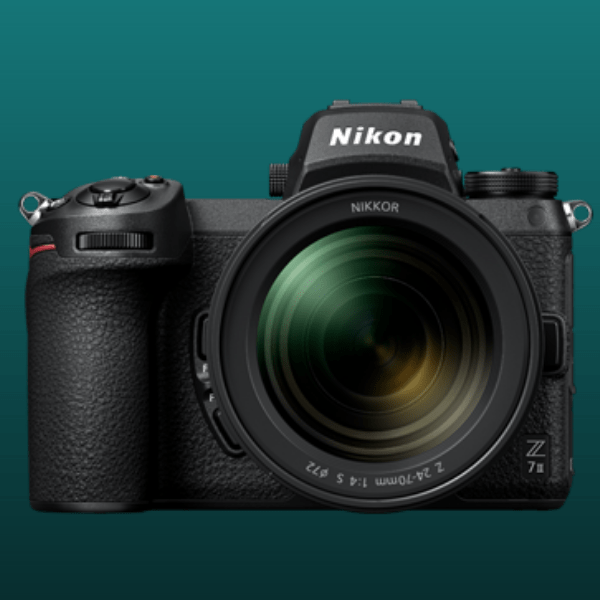 Photography made easier with these high-tech cameras.

The original Z7 costs $3,399 on its launch. This led to many people expecting the Z7 II to be priced significantly higher. However, on the launch, Nikon lowered the price of the Z7 II price by $400, which was a surprise for camera lovers. The Nikon Z7 II is the cheapest full-frame camera available on the market. 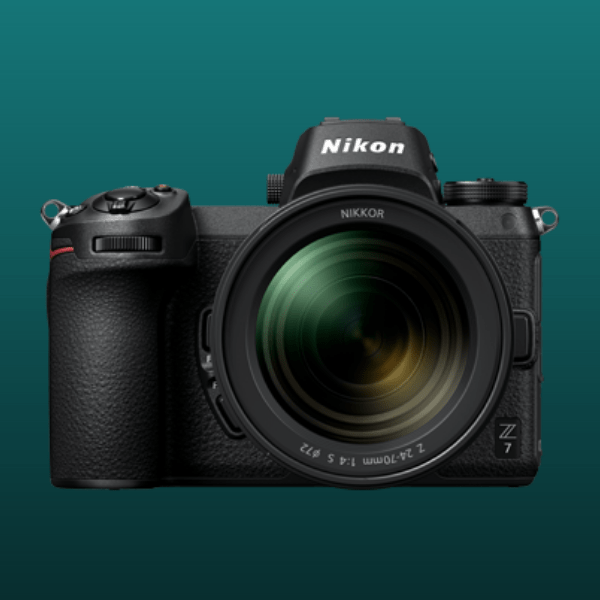 Photography made easier with these high-tech cameras.