Nintendo is currently working on two new versions of its Switch console and hopes to unveil them by summer, according to The Wall Street Journal.

The new Switch game consoles are basically ‘Lite’ and ‘Pro’ versions of the existing Switch console, with additional variations, according to outlet’s sources familiar with the consoles.

Among the two-game consoles, the pricier variant will have ‘enhanced features targeted at avid video gamers,’ though not as powerful as Microsoft’s Xbox One or Sony’s PS4 Pro. In other words, 4K HDR gaming is completely ruled out in the upcoming Switch game consoles. However, they could feature direct game footage streaming to other platforms such as YouTube and Twitch Gaming.

Nintendo‘s aging 3DS handheld released back in 2015 could be succeeded by one of the upcoming consoles. However, it’s still early to conclude. Nintendo has not released enough details of new gaming consoles, but we are expecting them to feature higher resolution screens, support for higher fidelity graphics, and more quality cameras for face tracking and pictures. 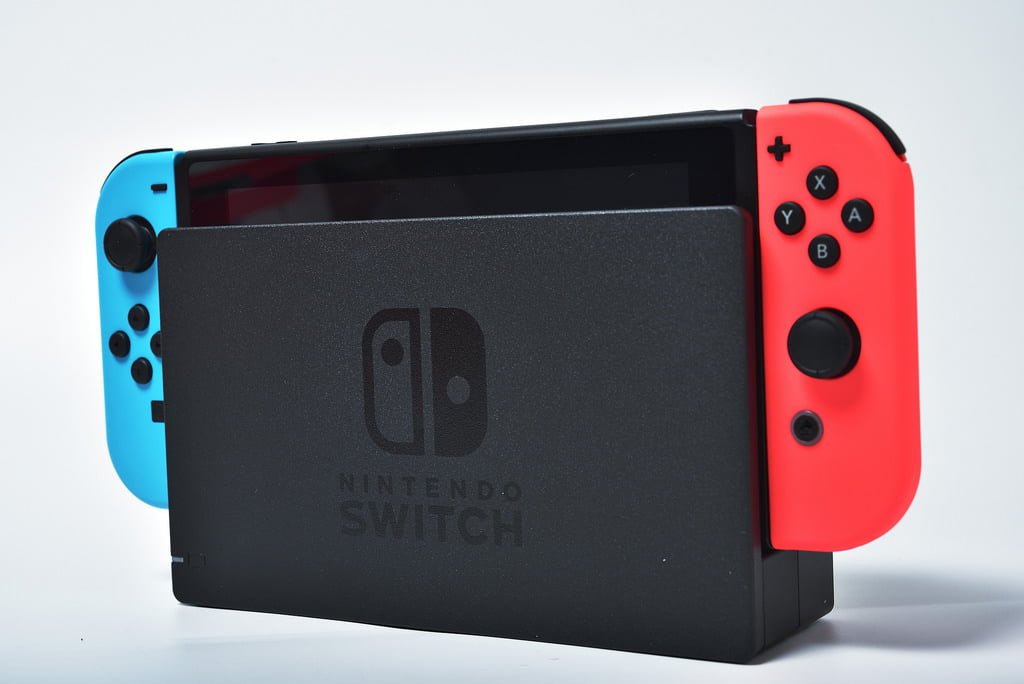 Console manufacturers usually launch a new game console model every five or six years and would at some points refresh the existing products within that period. This is a strategy to bloat their profit margin for every console. Hence, Nintendo’s new Switch game consoles fall perfectly into this strategy. According to WSJ, Nintendo has for many months been in talks with game publishers and developers about the upcoming devices.

This report could have come in a better time than now. Google unveiled its Cloud gaming service Stadia last week. When launched later this year, the could-based gaming service is expected to stream a lot of graphics-intensive games to several connected devices, which could displace the need for a console.

Even before Google’s attempt to introduce game streaming services, many other companies have invested in the service and are expected to bring their services shortly. Nintendo’s move is not a bad idea anyway. Considering the required network infrastructure to perfectly run cloud-based gaming, it’s not completely wrong to argue that such services will still take some time to be rampant and lucrative. Albeit, Google believes the time is now.

We are expecting Nintendo to announce the new Switch consoles at the E3 meeting coming up this June in Los Angeles. But before then, expect to see leaks and rumors of the new game consoles.