Nintendo Direct Live reveals the latest updates about games that are coming to Nintendo Switch in the coming months.

Nintendo Direct September 2022 had many aces up its sleeve as expected. It unfurled the much-needed updates about a host of new Nintendo Switch games. Without any surprise, the online streaming of Nintendo Direct Live managed to garner a record number of views on YouTube, of which most were diehard gamers. Different social media channels and various popular gaming community platforms were flooded with posts and video clips around it. Let’s look at the most significant announcements from Nintendo’s high-voltage gaming event, which have driven gamers crazy. 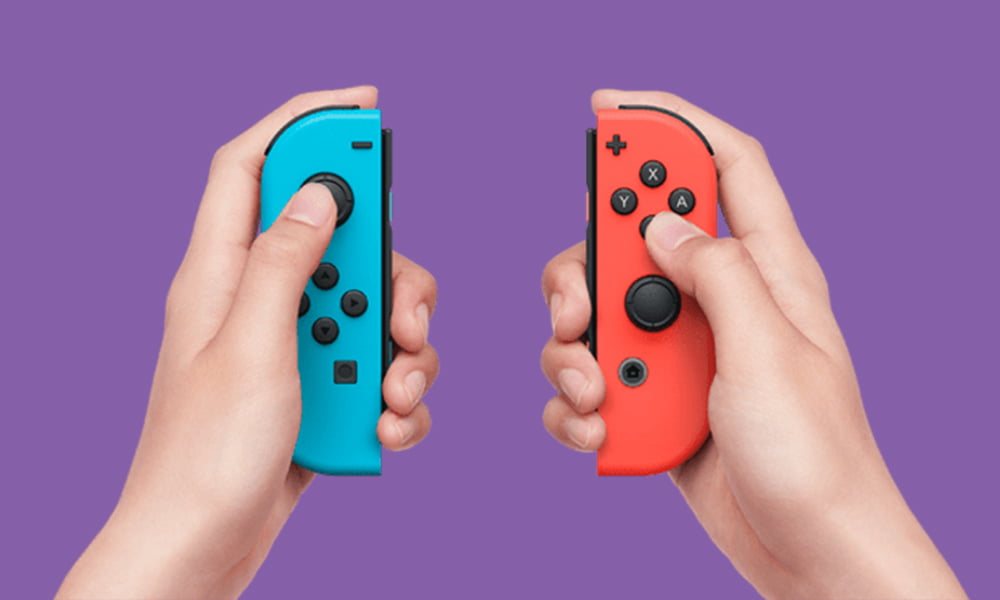 Gamers can’t wait for the action to begin as a wide range of fascinating Nintendo Switch-exclusive titles have been announced at Nintendo Direct September 2022. [Image Credit: Nintendo Switch]

September 2022 marked the launch of Splatoon 3, which has already stormed the global gaming industry. Now, to add spice to the excitement, Nintendo has announced that the first Splatfest of Splatoon 3, will arrive on September 23 and will continue till September 25.

The Legend of Zelda: Tears of the Kingdom

The news of the new The Legend of Zelda, which was earlier known as Breath of the Wild 2, grabbed the eyeballs at Nintendo Direct in September 2022. With a tagline, ‘Tears of the Kingdom,’ the sequel will hit the Nintendo platform on May 12, 2023.

Bond lovers around the world can hold their nerves and embrace themselves as GoldenEye 007 is coming to Nintendo Switch. Though the release date is yet to be confirmed, the teaser showing James Bond having a walk inside his signature bullet hole has already broken the internet. GoldenEye 007 happens to be an integral part of the iconic Nintendo Switch Online Expansion Pack. Most importantly, it is going to have a multiplayer mode.

Mario never fails to amaze you as its fun-filled gameplay remains a pure bliss for every passionate gamer. The sequel to Kingdom Battle will release on October 20, 2022, along with a Gold edition featuring skin and a season pass.

Stardew Valley which can be playable on Steam Deck, has gained immense popularity and lists as the best games on Steam. Hence, in order to pose a serious challenge, Nintendo Direct September 2022 declared a game named Faefarm on the same lines. It has been learned to accommodate up to four people in local or online play. The character designs appear way more diverse than most of the farming simulators available in the market. In all likelihood, you would be able to grab a copy of Faefarm by Spring, 2023.

Nintendo Direct September 2022 has unraveled that in its bid to bolster the sports section, Nintendo Switch will experience a new golf game. It has been reported to allow up to eight players, which makes it even more interesting.

If you have missed the adrenaline overdose called Nintendo Direct September 2022, then the gamer self within you must be heartbroken. But you can still console yourself by watching the entire 43-minute-long flagship event. Log on to Nintendo’s official website to witness the action-packed saga as the Kyoto-headquartered company has uploaded the whole episode and its free-to-watch.