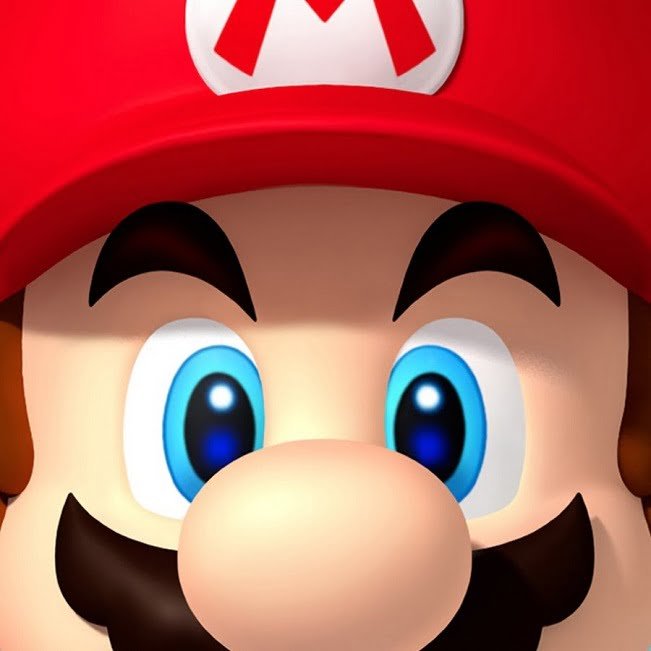 Nothing else has been revealed about the mysterious console so far, besides the Japanese multinational consumer electronics and software company’s claim that it’s a “brand-new concept.”

“For our dedicated video game platform business, Nintendo is currently developing a gaming platform codenamed ‘NX’ with a brand-new concept,” Nintendo revealed in its annual fiscal-end earning report. “NX will be launched in March 2017 globally.”

Third-party developers have already got their hands on development kits. Having struggled to attract 3rd party content since the N64, Nintendo believes an Android-based NX could prove to be far more appealing to developers worldwide. For gaming and media services, a gaming-focused Android OS would mean fewer obstacles in running their own content. The Nintendo NX console will feature “industry-leading chips,” to compete with the almighty Xbox One and PlayStation 4. It is going to include a console and at least one mobile unit that could be used on and off the conjunction with the console. It is also rumored to use Sharp’s unusually shaped free-form displays.

The next generation of #Nintendo is coming March 2017! #NX pic.twitter.com/u4KFIRJedw

For now, the company says the new Legend of Zelda game will be the focus of the showing at the E3 conference in June this year.

Nintendo has issued similar press briefings before – 3Ds and Wii U’s reveals, confirming the existence of platforms, but refraining from letting the public and investors of more information.

The news of the Nintendo NX console release date comes at a tumultuous time for the company. It is making its foray into smartphone-focused games through a unique collaboration with DeNA. It has just announced new president Tatsumi Kimishima, who will be taking over from late Satoru Iwata. Recently, Nintendo announced Pokemon Go, an AR game developed by Niantic, a former Google subsidiary.