The gaming community has called the Nintendo Switch OLED a welcome upgrade.

The Nintendo Switch OLED is a must-have on every 12-year-old’s Holiday wishlist. So it’s a given you’ve come here with the expectations of finding out if the console is a WOW! or a MASSIVE DUD. In this Nintendo Switch OLED review we dig everything possible to help you make the right buying decision.

The gaming community has called the Nintendo Switch OLED a welcome upgrade. While it may be a flawed console, it’s a much-improved version of the original device. This time around, the gizmo comes with a whole new 7-inch display, a redesigned kickstand, and enhanced speakers. So if you’re a first-time buyer, this is without a doubt the console for you! If you’re planning to upgrade then we would advise you to wait it out a little longer. 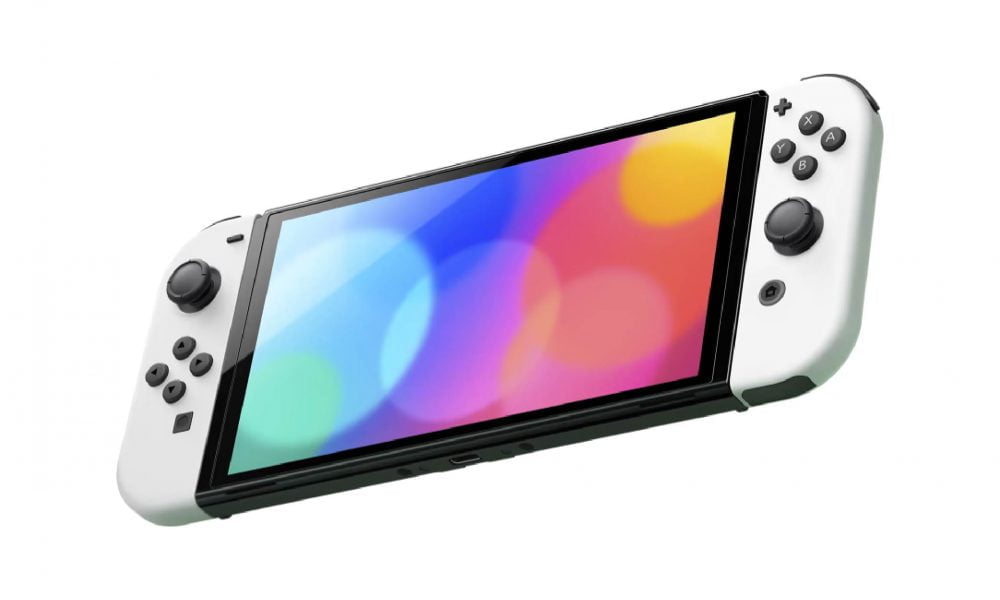 Acquiring a newly upgraded version of gadgets can sometimes be discouraging as you are not sure if the upgrades will be in your favor or not. However, Nintendo comes up with its new OLED Switch, featuring new upgrades for gaming enthusiasts.

This blog will be talking about the new upgrades made to the OLED Switch, giving you insights on what to expect.

Admittedly, the Nintendo Switch OLED is exactly like the console’s base model.

The first noticeable thing about the Switch OLED is its size, and it comes at a similar size as the base Switch (9.5 x 4.0 x 0.6 inches). This is a bit bigger than the handheld Nintendo Switch lite, but it also comes at a comfortable size for some teens and adults to hold for an extensive period. All existing accessories are still bound to function though the Switch OLED retains some physical design of the older version.

The centerpiece of the Switch OLED is the OLED screen, and where Nintendo’s praise is seen. The upgraded larger screen gives clear images with beautiful, inviting colors. As a result, the experience feels even more dwelling than before. While there is also a vast difference in the image quality of the 7-inch OLED and a 6-inch LCD, the color quality is top-notch.

The cute and versatile OLED model comes with a $350 price tag, it is a clear indication that Nintendo will not compromise on quality to attract more customers and may even be using it as an early promotion strategy for its upcoming products. 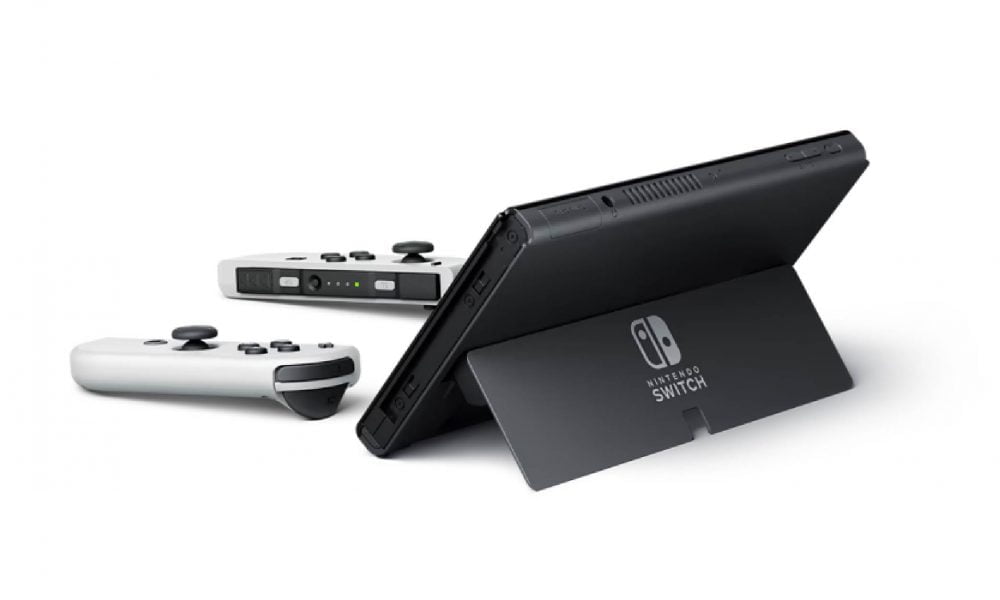 If there’s one section where the Switch OLED falls short, it’s in performance. That’s not because the base model is any better than the Switch OLED; in fact, it’s almost the same. But the thing is that the Switch goes back to four years, and the industry has made pretty significant hardware strides since 2017.

Similar to the base Switch, the OLED model works with a custom Nvidia Tegra X1 chipset. This is just like what you can find inside a upscale streaming device; the Nvidia Shield also uses one. Unlike the base model a 32GB of flash storage, the Switch OLED flaunts an improved 64 GB flash storage and 4 GB RAM.  In addition, the handheld hybrid can display at 720p, and in handheld mode, it displays at 60 frames per second and in docked mode at 1080p.

If you play in docked mode, the Switch OLED offers nothing. However, the OLED screen, larger kickstand, and better speakers are unnecessary once plugged into the console.

Nintendo made claims that the Switch OLED can get up to 9 and 4.5 hours of non-stop gameplay on a single charge, depending on the games you play. The Switch OLED features the same battery as the base-model Switch, so the battery life may not be vastly different. The Switch OLED performance was just as Nintendo promised, offering a lasting 5 hours of battery power.

The other upgrades of the Switch OLEDs are subtle but still useful. For example, the length of the device is now run on the kickstand instead of just being a simple piece of plastic. This makes it easier for the Switch to stand on various surfaces without worrying about it falling off.

Then the speakers don’t look any different but emit a considerably better sound. The speakers are pretty more prominent with a more rectangular shape on the Switch OLED. However, one noticeable change is that they emit sound much better than before, with an apparent volume, and can even function lower.