Gaming site Nintendo has announced its roundup of the most-downloaded Switch eShop games of August 2020. Since its launch of Animal Crossing: New Horizons back in March, Nintendo regularly tallies the monthly top spot as Nintendo Switch Best Games. Last month, the same was displaced by the new release Paper Mario: The Origami King. However, in August 2020, it is a much older release that took the top spot. 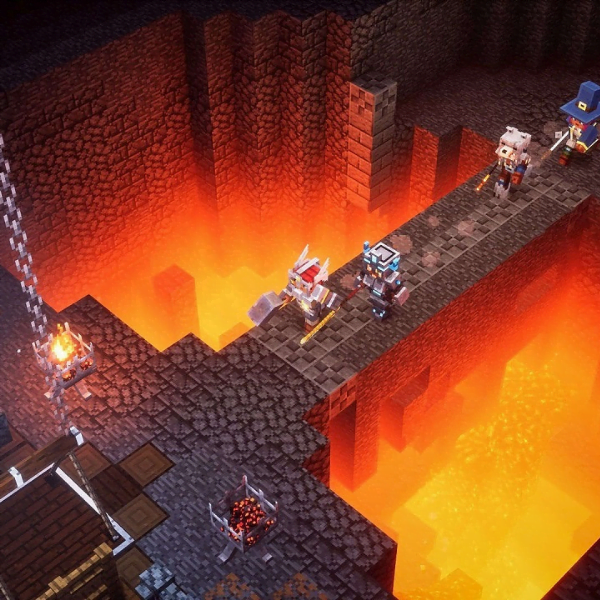 The entire list of the most downloaded games 2020 on Nintendo is given below:

(The most downloaded games PC list is based on the number of Nintendo eShop downloads in European territories across in August 2020: The Nintendo Switch is a popular video game console developed by Nintendo and was released in March 2017. It is a hybrid console and can be used both as a home console and a portable device. It has wireless Joy-Con controllers, with necessary buttons and directional analog sticks for the user input, motion sensing, and tactile feedback attached to both sides of the console to support handheld play. The console can also be connected to a grip accessory to provide a traditional home console gamepad for the user. The software of the Nintendo Switch supports online gaming with Internet connectivity and local wireless connectivity compatible with other consoles. The games of Nintendo Switch are available on both physical flash-based ROM cartridges and digital distribution versions.