The Nintendo Switch Mario Red and Blue Edition are available in Amazon, Best Buy, Target, GameStop, and the official Nintendo Store. Following are the prices and status:

However, buyers need to take note of the Amazon listing. Several unscrupulous resellers try to get the buyers on board to purchase at a price way over the well MSRP. Considering the availability of the Nintendo Switch device in Amazon, it will be available for the standard price of $299.99 until it runs out. 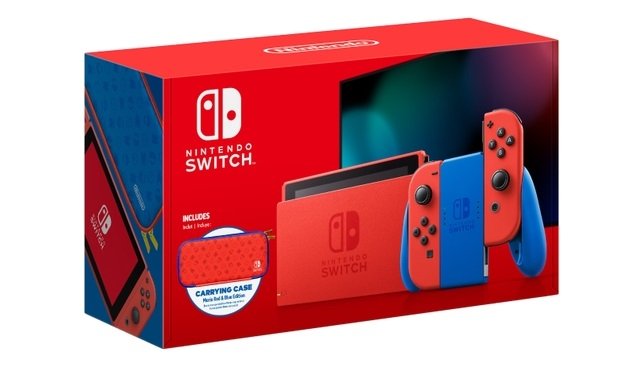 The Nintendo Switch – Mario Red & Blue Edition is similar in function to the other Switches. However, the new switch device is designed to match Mario’s clothes- everyone’s favorite mustachioed plumber character. The device package comes with a carrying case, something one wouldn’t find in other Switch models.

The new edition of Nintendo Switch has new hardware features and an all-red Switch. There are also red-colored Joy-Cons, a red casing framing the screen, and a beautiful red stand. The Joy-Con grip and the Joy-Con wrist straps complement the device look in a bold blue color. The colors are similar to the clothes worn by Mario. Additionally, the new Nintendo Switch edition also has a screen protector, an exclusive carrying case matching the Switch colors, and has a Mario iconography embedded in it. 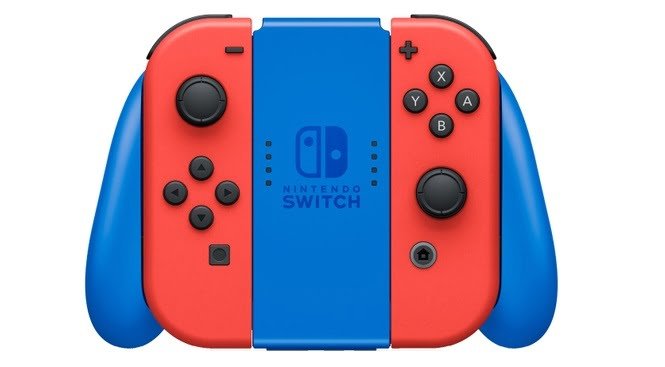 The Nintendo Switch Red & Blue Edition was released on the same day as Super Mario 3D World+ Browser Fury. However, release on the same date has nothing to do with one another. It is purely a matter of coincidence. Users will still have to purchase the Super Mario 3D World+ Browser Fury separately. Game brand Nintendo has earlier released several special-edition Switch consoles. These include an Animal Crossing special edition and also a recently released Fortnite Wildcat bundle. These editions sold out faster than ever, and the Fortnite Wildcat bundle didn’t reappear back into stocks. However, the Animal Crossing edition did come back one into stock a few times. 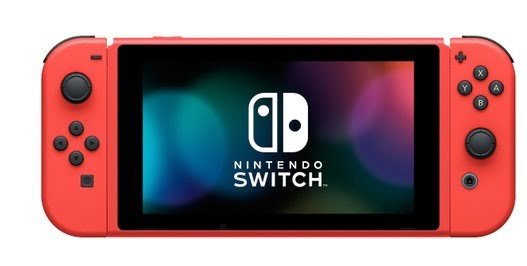 Gamers interested in grabbing the new Nintendo Switch Mario Red & Blue edition should soon head to the sites mentioned above. There is no confirmation of the stocks reappearing if the current one runs out. As such, it is good to go and get one soon. Buyers who are on the lookout for discounts should look into Nintendo Switch deals on the sites.