For all the fans of the games, we have the new Nintendo Switch OLED and we can make a decent review about this console. The Switch OLED release date was on October 8, 2021, and this was the fourth version of Nintendo’s home console. Still, it is left to see if this version is the best one.

In this Nintendo Switch OLED review,  we reveal the key aspects of the game console that has many fans worldwide. We reveal some strong and weak points, so you can decide whether to buy the console or not. Let’s dive into the review.

The size of the console is 9.5 x 4.0 x 0.6 inches,  which makes it identical to the base Switch model. It is the size that is suitable for adults and teenagers, but less comfortable for small kids. However, this size is the most adequate for most users. 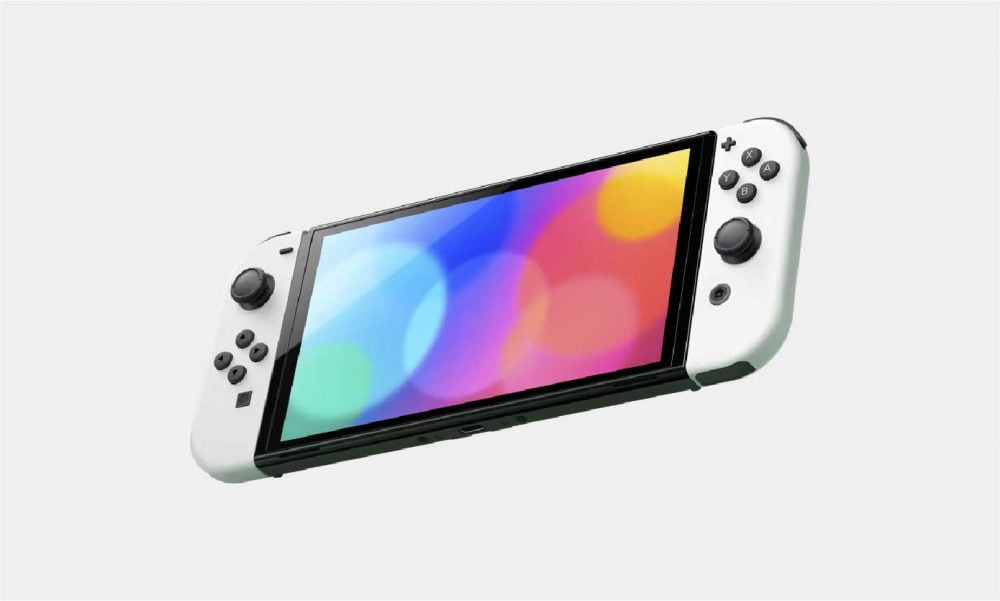 This Switch OLED is a little bit heavier than the base model. It weighs 14.9 ounces, which is good for moderate use, but you start to feel the heaviness of the device after a longer period of use.

The interface is smooth and the transition between the apps is easy. You also have the option of Bluetooth audio, which is a new option on all Switch systems.

Most players notice that the new Nintendo Switch 7” OLED screen has very sharp blacks that are inky and inviting. At the same time, the incredible contrast ratio is visible in the alien-like color palette. The OLED panel makes it easy to play games like Ultimate, Mario Kart 8 Deluxe, and Super Smash Bros. The vibrant colors and deep blacks give an edge to each game that you play. The experience is immersive and unique. 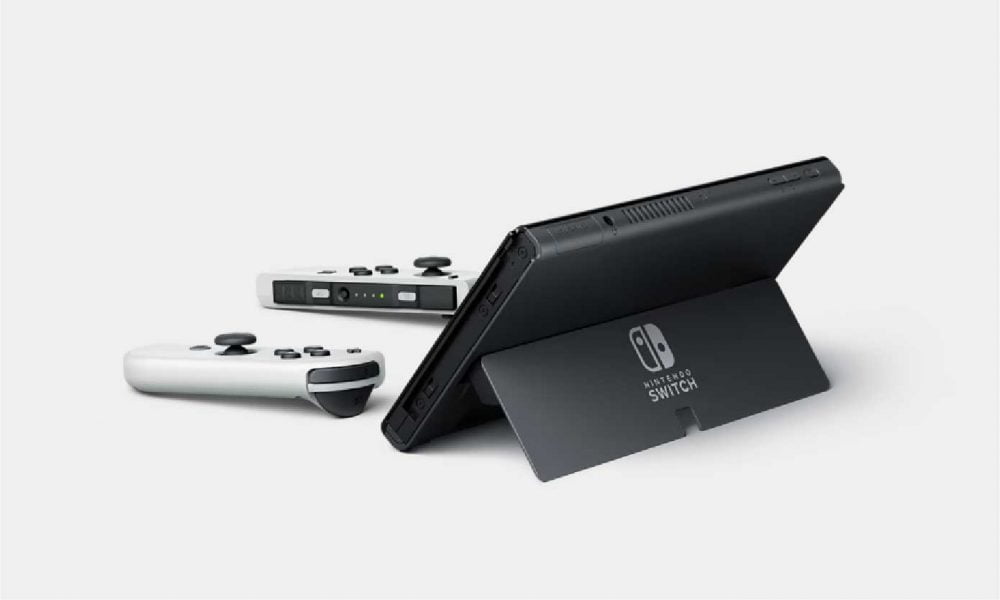 This is the point where Nintendo Switch OLED falls short. It runs the same Nvidia Tegra X1 chipset as the previous base Switch and it has the same performance level. This should be improved over time, but for now, the expectations that Nintendo developers can create different chipsets are not fulfilled.

The overall compatibility of the Nintendo Switch OLED dock is versatile and you can use it for connecting the dock with a wired LAN port. In this manner, you can connect the device with other screens and have a better gaming experience.

It is up to you to decide whether to spend this money and get a new device or keep the old device and enjoy the games equally well.

Nintendo Switch OLED pre-order options were available in stores online and offline. You can get your console if you hurry up and buy it from reputable sellers. Buy your gaming console and experience the new level of Nintendo devices if you are a fan of Nintendo gaming sets.