The Pokémon Company announced three new Pokémon games to play on Nintendo Switch. Pokémon will also introduce the next edition of its popular core RPG series on Nintendo Switch for the first time in late 2019. The company, along with Nintendo, made the announcement during a special Pokémon press conference in Tokyo on Tuesday.

Pokémon is broadening the scope of the video games offerings by attracting all levels of players. The three new games on Nintendo will definitely appeal to the mass players.

To amplify the excitement, the gaming company is offering Pokémon Quest, action-oriented role-playing video games (RPG) freely from now onwards on Nintendo eShop. It is developed by GAME FREAK for players of all age groups.

The free Pokémon game features a Tumblecube Island, where all entities are in cube shape including the Pokémon. Quest comprises basic level actions such as battle by tapping wherein it uses simple touch controls to be enjoyed by all. Adding to this, the players can befriend many Pokémon by utilizing items collected during the entire journey. One can partner with three other Pokémon friends and build a team to battle. 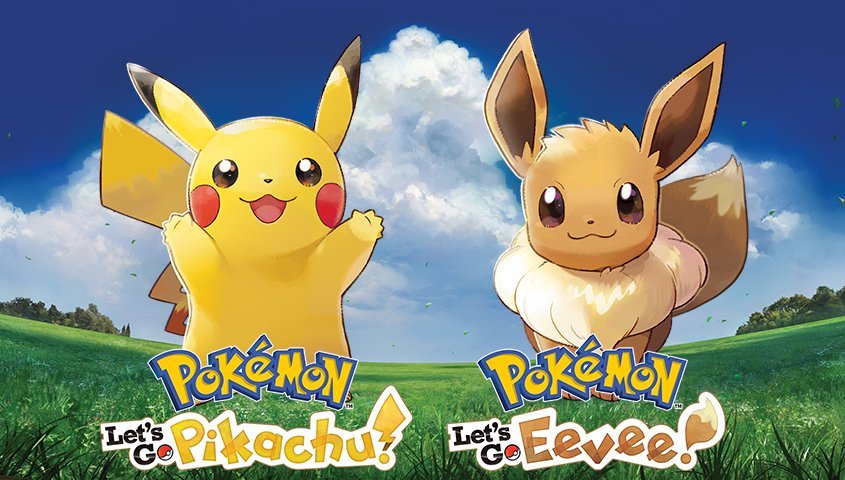 This game is introduced only to familiarize with Pokémon concept and characters. There are no trainers in Pokémon Quest.

“With the launch of Pokémon GO in 2016 and the global sensation that ensued, millions of new players were introduced to the world of Pokémon,” said Junichi Masuda, Director, GAME FREAK inc. “For many people, Pokémon GO was their first experience with the Pokémon brand, so we have crafted these two new Pokémon games to be an accessible entry point to our core RPG series while giving our longtime fans a new way to play Pokémon.” 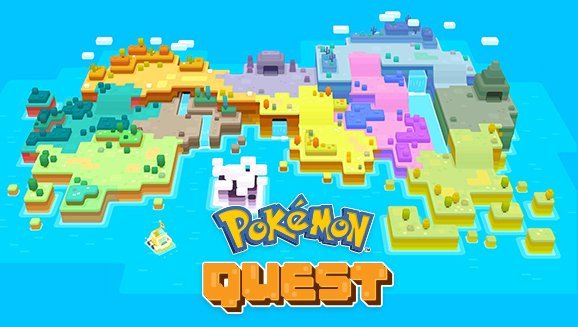 Pokemon Quest is available for free on Nintendo eShop. Source: The Pokemon Company

In the new Pokémon games on Switch, Pikachu or Eevee will accompany the trainers and together they will board on an adventurous journey in the iconic Kanto region. Extracting the unique benefits of Nintendo Switch, trainers can throw Poké Balls to catch Pokémon by swinging Joy-Con™ controllers, as well as the new two-player mode allows family and friends to play the game together.

In another post, Nintendo announced that it is launching a special edition of Nintendo 2DS XL system, exclusively for GameStop stores on July 2.