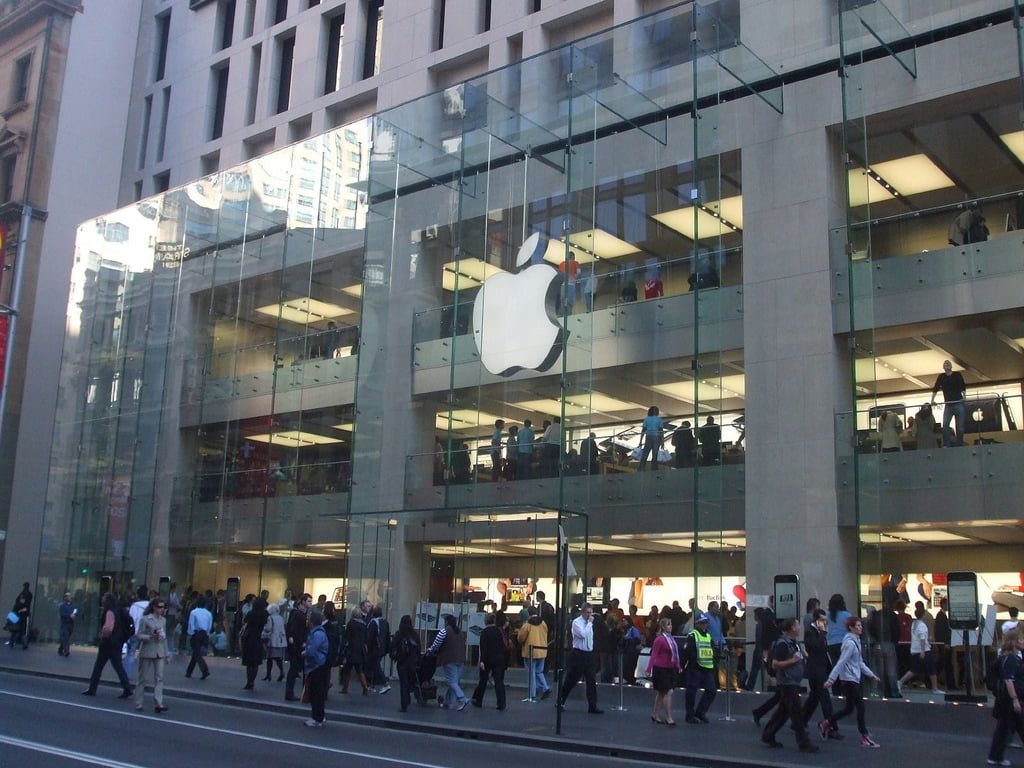 Apparently to avoid censor issues in China, Apple disables access to Apple News App in China for iPhone users. According to insiders, it is predicted that the strict rules regarding the online expression and media being implemented by the Chinese Government on the foreign companies are giving them a hard time. In June, the Apple News application was made available for its customers across the United States, and it was being tested for users in Australia and Britain. Apple customers, who have registered themselves for using the app on their phone in the United States, are able to access the content through the app even if they are overseas, but users found out that the system is not available in China. The users who browse through the Apple News Feed in China will always display an error message in China.

Apple collects its second-largest revenue from Greater China, namely after the United States. In the third quarter, they made a sale of more than $13 billion. This shows that Tim Cook’s company is most likely to take a careful approach in order to deliver contents according to the suitability of Chinese Government, mainly on the Apple News, within the borders of China. Beijing holds foreign companies responsible for censorship of content within Chinese premises. Most companies in China integrate employees and automated software for eliminating sensitive media contents from the articles. This means that Apple will altogether have to develop an entirely new range of censorship system for China.

For now, Tim Cook’s company chooses to avoid the matter by disabling the app service for Chinese users.