No More Amazon Kindle in China

Amazon shut down its Kindle service this week in China after stopping e-commerce in 2019. The company is set to shut down its Amazon Kindle in China this week, making it four years since its e-commerce business came to an end in 2019.

Amazon had been selling Kindle devices and e-books through its online store since 2013.

Amazon had previously announced on Thursday that it would stop selling books and other goods on its website by June 30th, 2023. The move comes after other well-known companies removed their businesses from the country as well.

“Amazon’s long-term development commitment in China will not change,” Amazon said in a statement on their Weibo post. “We have established an extensive business base in China and will continue to innovate and invest.” 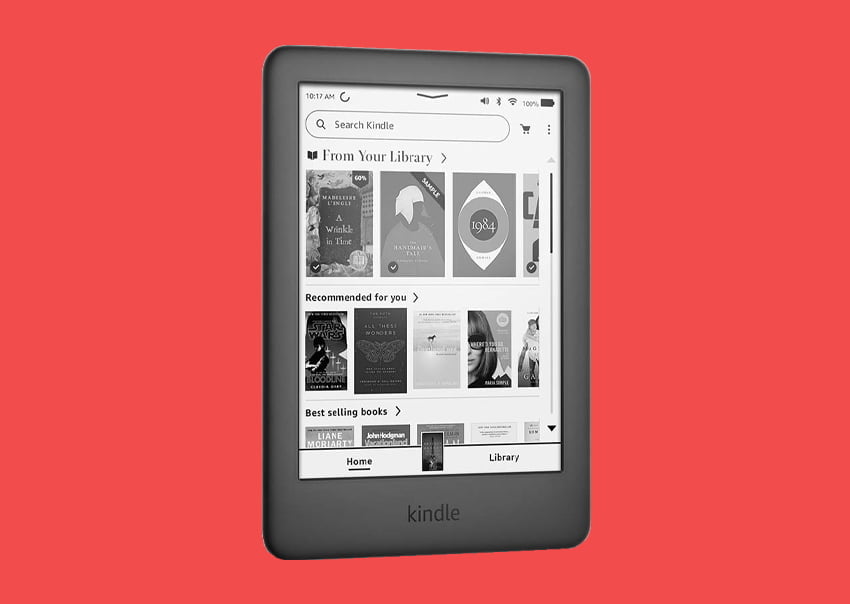 The move comes amid a broader crackdown on U.S. tech companies by Chinese authorities. Microsoft pulled the local version of LinkedIn from the country back in October 2021. Also, not long after that, Yahoo also stopped offering its services in China as well in November 2021. Soon after, Airbnb also shut down its listings in the country this year. Many of the issues arising from the “challenging operating environment” in the country.

However, Amazon has stated that nothing of this sort is the reason for its shutting down its Kindle in China and stated that they would be trying out developments in other regions of the world but the rest of its services would still remain in China without being affected.

The company first launched its Amazon Kindle in China in 2013, allowing users to read books on their phones or tablets. The company also sells some Kindle models in physical stores across the country.

According to reports, most of the sales made by Amazon from its Kindle services were from its Chinese users. They reportedly accounted for 40% of sales in general. Also, China is regarded as the biggest market for Amazon’s Kindle devices. This is because from the time Amazon brought its Kindle online services into China in 2013 down to 2018, they sold a large number of Kindle services.

Amazon also announced that it had put an end to providing retailers with its Kindle online e-readers in China. And Chinese users should also expect the Kindle e-book store to shut down by June 30, 2023. 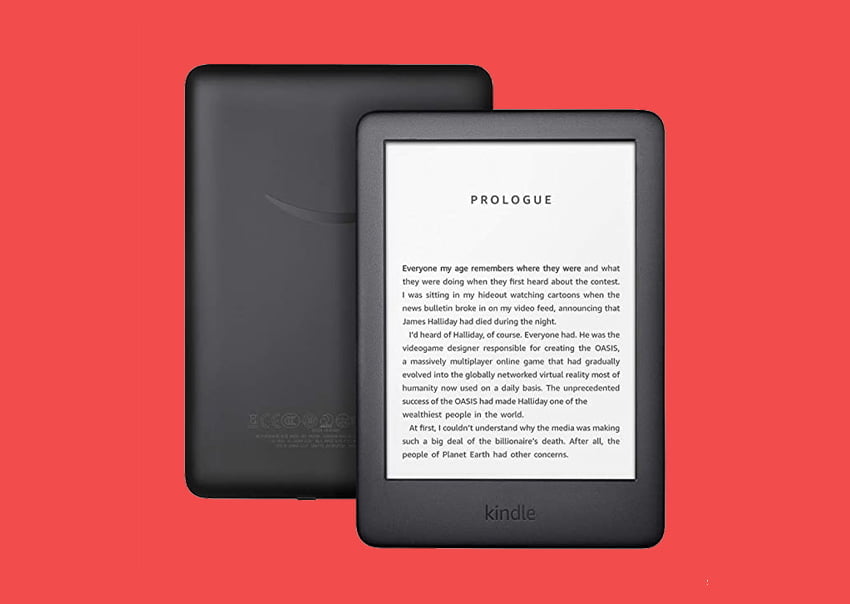 It was also reported that Amazon had also closed its store on Alibaba’s Tmall earlier this year, which caught the attention of many users and raised an alarm that they could be planning to also shut down their Kindle services in the country.

However, Amazon has said that users will still be able to download books they have purchased in the past and continue to read them. The deadline for this download is June 30, 2024, which is one year after the e-book store has shut down. The Kindle app will also be removed from the app stores for users in China by 2024.

This news on the shut down of the Amazon Kindle in China leaves a lot of fans of the Kindle online services worried and sad. The main reasons being that Chinese users won’t be able to purchase new books and also won’t have access to purchased books after the mentioned time frame. However, we haven’t heard anything concerning the Amazon kdp and if chinese publishers will be affected as well. The same goes for the Kindle Cloud reader. In the meantime, we will love to see what comes next for this top book store company in the meantime.

The U.S. tech giant has shut down its Amazon Kindle in China, according to a statement on the company’s website. The news comes years after Amazon stopped selling products and services on its Chinese website in March of 2019. The company had to close its e-commerce services in China that year since it was struggling to gain a foothold in the Chinese market.

8 Apps for Book Lovers: The Page-turners