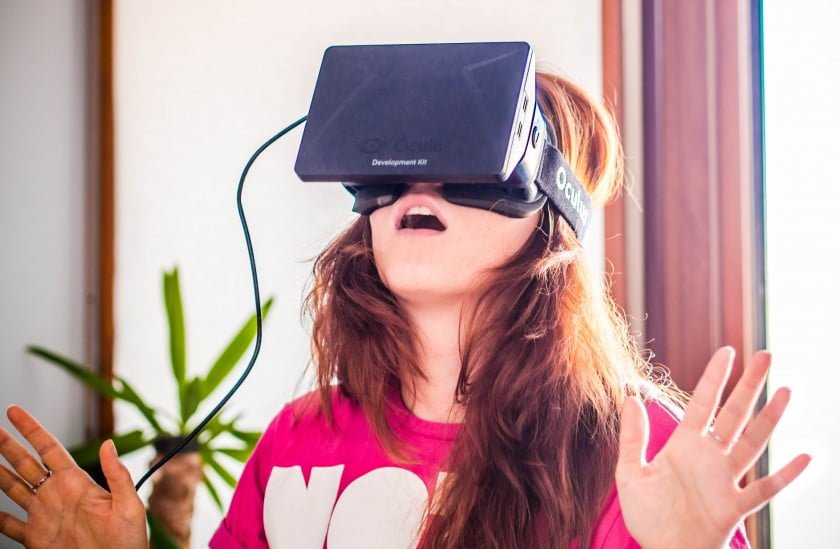 The high-end VR headset marks its debut in the market of virtual reality on Monday, but much to everyone’s surprise, the launch won’t be a massive marketing blitz or some star-studded launch event either. Instead, these doodads will start simply landing on the doorsteps of early Oculus Rift adopters who have pre-booked the device for $600.

It has been four years since this immersive piece of technology fired up its first campaign on Kickstarter. The concept of Oculus Rift has been revolving around us for so long that it’s almost difficult to regard it as some new piece of technology. But, the VR headset developments have been a subject of public records. We’ve travelled through different breeds of hardware since the first developer preview for Oculus was released in 2012, and finally, we’re here, when the ultimate power of virtual reality will rest in our hands.

On Thursday afternoon, CEO Brendan Iribe tweeted that the first batch of Oculus devices, the first VR headset to be manufactured by the company, has been dispatched for shipping finally.

The news of shipping for this heavily marketed billion-dollar baby of Facebook shouldn’t arrive as a surprise. Zuckerberg owned company had already declared March 2016 to be the targeted month for shipping its first wave. But, it has been nearly two years since Mark Zuckerberg bought Oculus Rift for $2 billion, this is why delivering its final product to consumers is similar to a huge milestone.

The company hasn’t disclosed the amount of VR headsets it has sold in total since the first consumer version went on sale. Palmer Luckey, the founder, and inventor of Rift noted that the Oculus, which demands a powerful PC that costs approximately $1,000, won’t be distributed to media members for review as the company plans to fulfill more customer orders for now.

The head-tracking VR headset will arrive loaded with several VR games and Xbox One controller, but won’t include Oculus Touch controllers. The Oculus Motion Tracking controllers will be available individually later this year for a price, which is yet to be announced.

While the last four years have apparently been building an anticipation to Monday’s launch of the Oculus Rift, most experts agree that virtual reality headsets will be mere a tortoise in the race, not a hare, if VR wins the latest battle of technology.