The 90’s generation may forget many things but one, and that is the classic Nokia 3310. We have seen heroes, villains, and characters make a comeback. But for the first time in history, a phone model has made a comeback and that too, with a big bang. The 3310 is returning to the market after a huge gap of 17 years, where technology has advanced to greater levels. Nokia proudly re-announced the widely loved 3310 model as- ‘The Icon is Back’. The 3310 might have been the first cell phone of millions of users across the globe. Holding the device again in the present time is literally like a walk down the memory lane.

Nokia 3310- The Icon Returns to Market 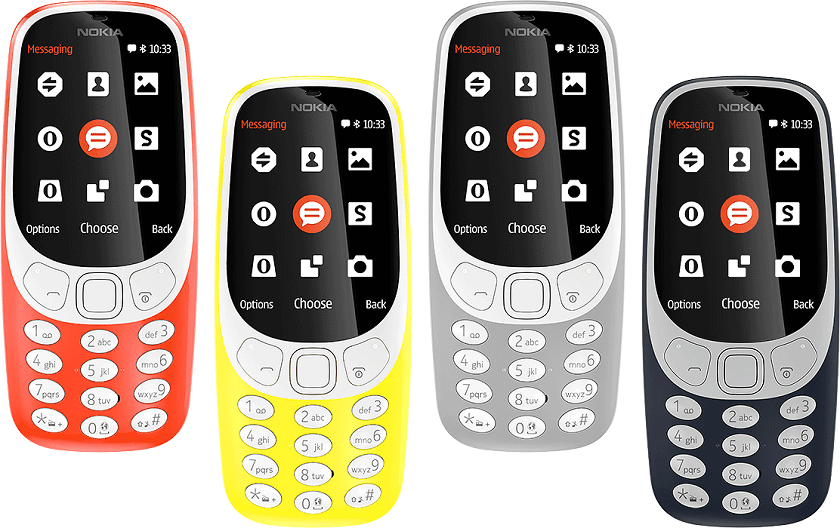 Earlier this year, Nokia announced the re-launch of a re-designed Nokia 3310 at the Mobile World Congress (MWC), which stole the limelight at this event. First introduced in September 2000, Nokia sold a whopping 126 million units of this globally popular device. 2000’s most loved gadget will be available at £49.99, i.e. U.S. $65. Certainly, the new 3310 is a bit smaller and of course more modern in terms of technology.

The 17-year old classic device saw popularity with its interchangeable covers, T9 predictive text, integrated antenna, customizable ringtones, and we-can-never-forget kind of a highly loved and popular game- Snake. All these specs were a rarity during that time in history where technology advancements were taking pace. 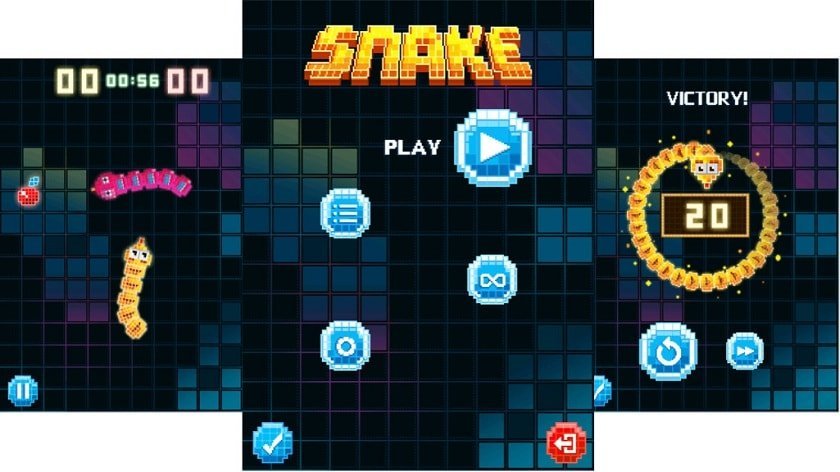 Nokia has of course updated its 3310 model with some fresh specs this time. First and foremost, the most loved game by millions, Snake is available with an update; oh and this time on a color screen. If you remember your high-score that you made years ago, then you have a chance of beating that again.

Moreover, how can we forget the battery time that our beloved Nokia 3310 used to have? Nokia has certainly not compromised on this aspect. It is offering the new 3310 for a battery stand-by for up to a month. No typo, no reading errors, you definitely read it correct. A month! Also, there is a Micro-USB port that helps making the charging process simpler.

Warm Yellow, Warm Red (both with gloss finish); and Dark Blue and Grey (both with Matte finish), choose your color from the 4 options Nokia is offering for this new revamped 3310.

The company is also offering specs like a 2 MP camera with LED flash, a headphone jack, a 2.4-inch curved display window with polarized layer. The Nokia 3310 is available in two variants- Dual SIM as well as a Single SIM option.

Storage- 16 MB internal memory, supporting up to 32 GB with a MicroSD memory card

Well, the icon is back, we are nostalgic, battery is outstanding, and everything on one side. But is spending $65 on a phone with just some basic specs really worth it? In the era where people are habituated with selfies, Google maps, live streaming of music, YouTube and a lot more; is the new Nokia 3310 really worth the hype?

The Nostalgia is Costly

Honestly, in 2017, compared to the year 2000, there are many changes that have taken place. We have become a lot more dependent for half of our chores on our smartphones; and not to forget our constantly updated social media lives. However, given the Nokia 3310, we cannot even expect a water-resistant spec or a 20 MP camera in it. The new Nokia 3310 will be a good possession for those who are fine with just the basic functionalities of a cell phone; or for those who want to buy an extra one just to re-live the memories of the past.

Otherwise, this device of the past is certainly a bit over-priced, with very few attractive specs.