Samsung Galaxy S7 surprised you? It sure did, right? You may not have to anticipate longer for witnessing what South Korean tech giant has reserved in store to surprise you next. According to Samsung Galaxy Note 7 rumors, the production of the phablet will start soon at the latest for most anticipated phablet series of Samsung. Reportedly, the new Note will feature everything from iris scanner to dual-edge display. 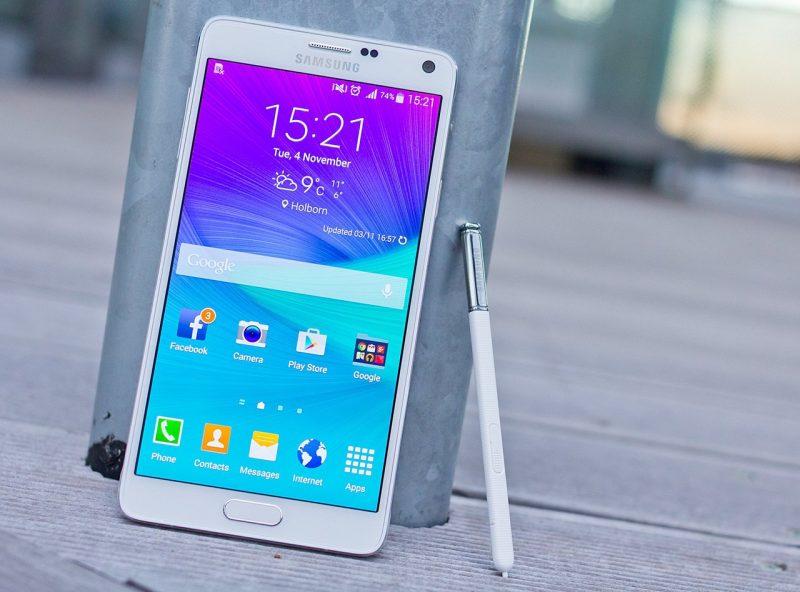 According to recent Samsung Galaxy S7 rumors, the upcoming Note will feature Dual-Edge Display. S7 Edge nailed the Edge screen feature and now the successor Note 7 is trying to enhance it even better for good. The Dual-Edge will arrive with OLED. Also, it will feature a wholesome screen size of 5.8 – inch, which makes it slightly larger than 5.7 – inch Note 5. Samsung is rumored to keep itself committed to curved screens for this model if reports are to be true.

Similar to your favorite Galaxy S7 and Galaxy S7 edge water resistant is said to be the most important Samsung Galaxy Note 7 feature. You do not have to worry about your phone falling in the pool or soaking in the rain for at least 30 minutes. The upcoming Note will have an IP68 rating for water and dust resistance.

Note 7 may delight you with Iris Scanner. According to Samsung Galaxy Note 7 rumors, Samsung’s mobile division has ordered 200 pieces of Iris Cam. They can use this feature on the phone to authenticate transactions or unlocking of the device by scanning user’s eyes.

The removal of the microSD feature from all the flagship model debuted in 2015, was criticized by many users. Thus, the company chose to reintroduce the feature in 2016’s biggest flagship launches. Now the company is expected to carry the same tradition for the upcoming Note.

Galaxy S7 is state of the art model released by the South Korean multinational giant. The device arrives with brilliant features, Always On Display, being one of them. Note 7 is most likely to arrive equipped with this feature.

The upcoming phablet from Samsung will have enhanced processor and new OS. The anticipated 5.8 – inch Note 7 will have a huge RAM space of 6GB. Reportedly, Samsung has been mass producing RAM components having a larger capacity.

The Note 7 will arrive equipped with Exynos 8 CPU, 12MP rear camera with dual pixel sensor, and a 4,000 mAh battery to go along.

The device has not yet received a release date, but it is speculated that Samsung is planning to launch the device few weeks ahead of Apple’s major upcoming launch of iPhone 7. Considering that Apple is gearing up for an early September release, it’s expected that Samsung Galaxy Note 7 will be released sometime in August.

Samsung Galaxy Note 7 to be Back but Without a Bang