We have got electric cars, smaller cars, and cars with a better gas mileage. What we haven’t seen yet is some kind of technological evolution with transportation. While a lot of ‘technological’ fixes have been given little to some amount of attention, not all of them have gained repute for ushering in green revolution. Every day, engineers are taking a different route, designing more environmentally sustainable modes of transportation that may overturn long-held notions greener, efficient traveling. This year, we have some of the most radical modes of transportation, some of which may even take decades for their full implementation. Of course, they aren’t all flying saucers, but rather many exciting concepts that will encourage the transportation industry to reduce emissions we produce today.

The future of green travel lies in today’s cutting-edge and futuristic innovation, or perhaps, the Hyperloop. An idea conceptualized by Elon Musk, the genius behind PayPal, Tesla Motors, and SpaceX, has generated a lot of excitement inside and outside of the tech community.

Hyperloop is an elevated tube through which capsules or pods travel. Three years ago, Musk unveiled the Alpha design for the Hyperloop, extending from Los Angeles to San Francisco with the capacity to transport passengers between the two cities in under 40 minutes, at an average speed of over 600 miles per hour. 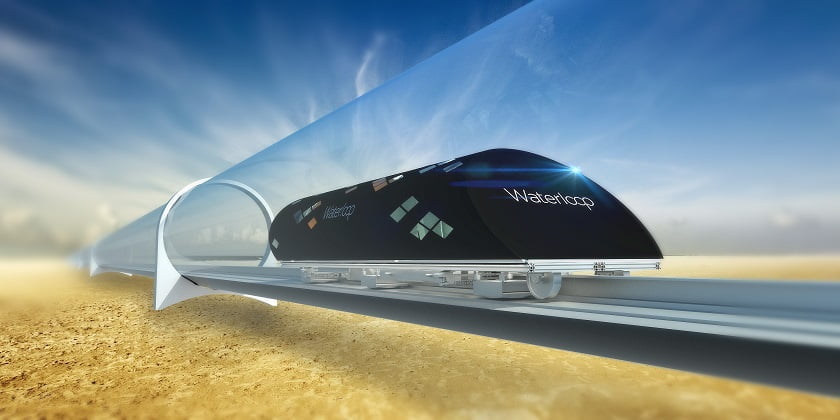 Engineers have long tried to overcome the barriers to high-speed transportation, which are: air resistance and friction. Many efforts in the past, have been largely unsuccessful. While many have become successful by using magnetically levitating trains. Musk’s passenger capsules, however, are slightly different. Each of these pods will travel through the tube, levitating in one millimeter of air that is forced through the openings on the bottom of the capsule. The steel tube will be a partial vacuum, which will ultimately help in overcoming air resistance. The Hyperloop will be powered by solar panels and will be completely emissions-free.

Let’s be honest, carpooling isn’t just about squeezing more people into the backseat. UberPOOL, the ride-hailing service’s new feature costs less than other ride options available on the app. With UberPOOL, you get asked where you’re going, and then the app pairs you up with other people to ride to the same place together. The rates on this particular ride-sharing feature are 20% to 50% cheaper and is a cleaner, greener and more efficient way to travel. Someday, it might even replace public transportation altogether. 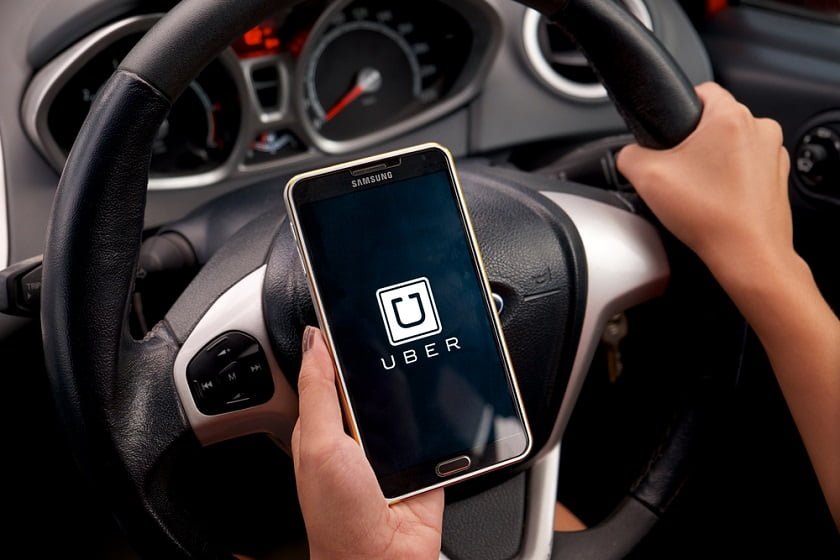 Uber CEO Travis Kalanick said in a TED Talk that Pool “turns every car into a shared car.” The ride-sharing feature helps cut down on traffic, CO2 emissions, and reshape cities altogether before the coming self-driving car revolution.

In the 1950s and ‘60s, Americans filed close to 40,000 claims against the Air Force, whose supersonic jets had become a daily nightmare. In 1973, the FAA banned overland supersonic commercial flights due to sonic booms, which to this day, hasn’t been lifted.

Thanks to NASA and a team led by Lockheed Martin, low-sonic-boom X-plane might soon become a breakthrough defying the laws of atmospheric physics. The team is working on the goal of a viable low-sonic-boom commercial travel jet.

The N+2 Supersonic holds the secret to quiet supersonic commercial travel. It’s a part of NASA’s 10-year New Aviation Horizons initiation which aims to reduce fuel use, emissions and noise through breakthroughs in aircraft design that departs from the conventional tube-and-wing aircraft shape.

The 92m-long, 43.5 m wide part plane, part helicopter, part airship is quite a spectacle. Dubbed the world’s largest aircraft, it can easily dwarf bigwigs such as the Airbus A380 “superjumbo.” It is tad cheaper, at a catalog price of $31 million compared with $470 million for an A380. It can also carry 10-tonne payload. 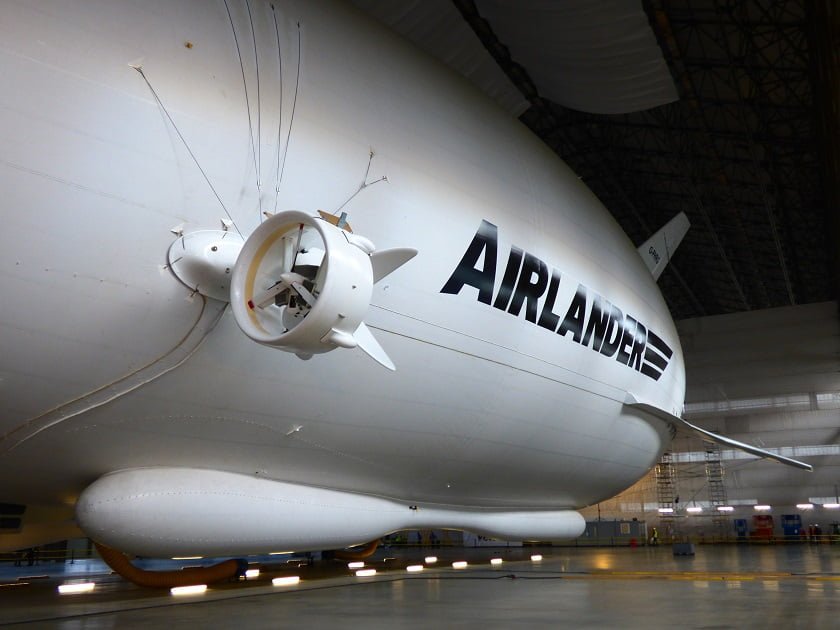 Hybrid Air Vehicles (HAV), the company behind the Airlander’s development, has been paid over $100 million to build the airship. It is said that the US Army has invested over $300 million into the project, in order to create an unmanned airship capable of remaining airborne above conflict zones for 21 days at a time.

The Airlander can stay float over land for weeks at a time, monitoring insurgent activity and surveilling to keep ground troops safe. It can fly out of reach of all, so militants don’t pose problems. It uses helium used by the R101 and the Hindenburg. It can fly in high winds of up to 80 knots, which is the highest level on the Beaufort wind scale, and has a top speed of 100mph.

A Quick Detour of the Hyperloop Technology