Shedding light on the irresistible rise of Nothing smartphones.

Nothing smartphones have created widespread frenzy in the tech-world and that too within a month of its official release. Let’s try to discover what’s in store so far as the latest offering from the two-year-old tech-start-up is concerned. 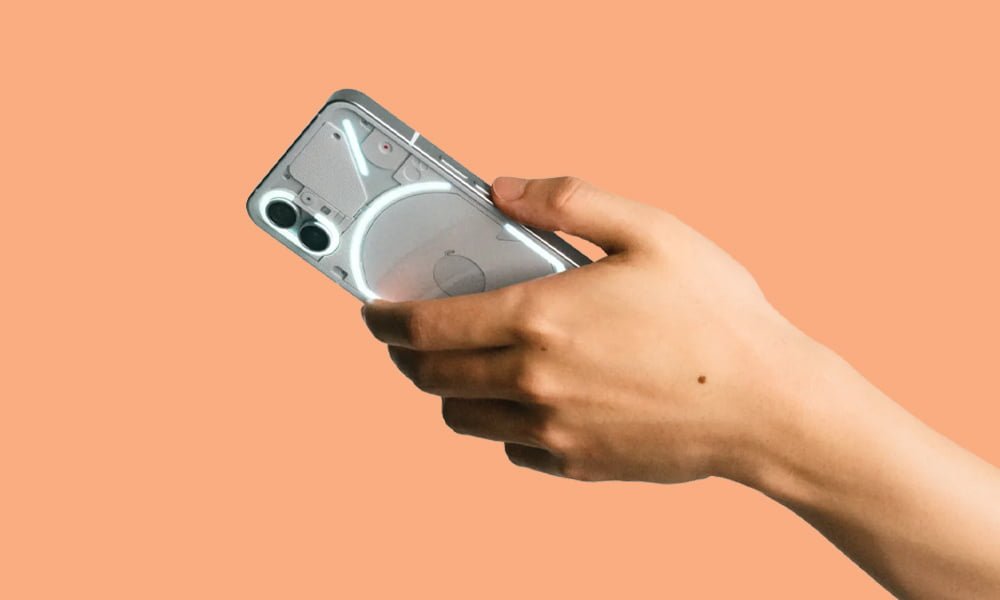 Nothing smartphones are absolutely rocking the market. [Image Credit: Nothing]

Here are the salient features of the freshly-minted Nothing smartphones –

Nothing Phone (1): Pros and Cons

Display and battery life are a big plus. Also, getting four years of security patches is a pure blessing. On the other hand, cameras and the haptic engine don’t rise up to the high-expectations.

The price differs a bit according to the storage facility and RAM specifications. Here are the details –

The price seems competitive enough as it’s way below than Google’s Pixel 6, Samsung Galaxy S22 and iPhone 13. Rather, it appears quite close to the price of OnePlus Nord 2T or Samsung Galaxy A53. Nothing’s first-ever product Nothing Ear (1)’s price was also more than reasonable with a $99-price tag. 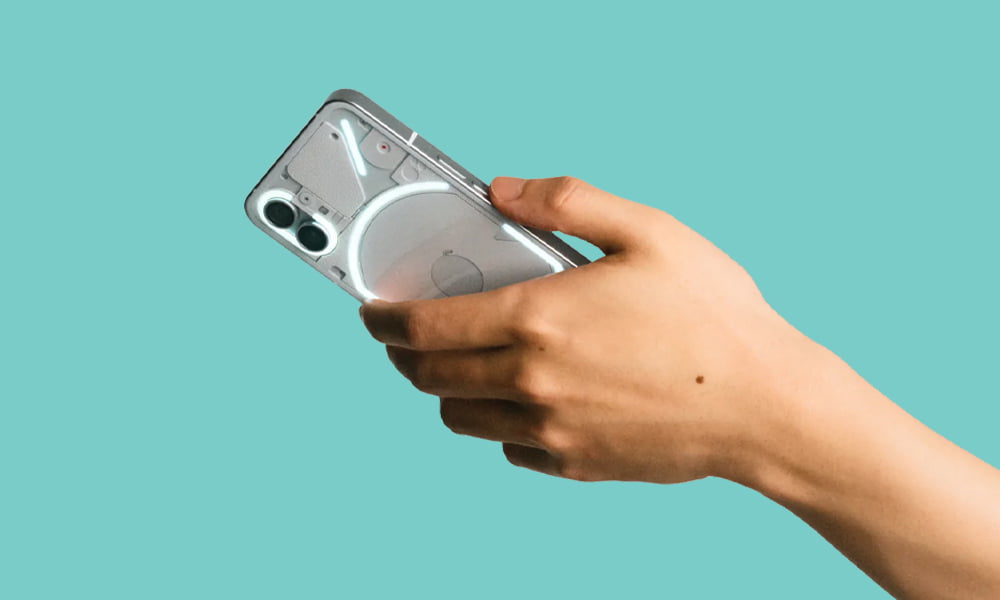 Nothing Phone (1) had a dream start. [Image Credit: Nothing]

At the moment there are only two variants to choose from. You can either go for black or embrace white. Incidentally, the white one gives you the vibes of an iPhone (at a much-reduced price).

This fascinating tech-gear called Nothing smartphones, released globally barring the US, on July 12, 2022 and the sales kick-started from July 21, 2022. It is now up for grabs in the UK, parts of Europe, India and Japan, apart from several other markets around the world.

But if you are currently located in the US, then there’s a sad news for you. Due to the lack of the much-needed FCC certification, Nothing’s debut smartphone, Nothing Phone (1) would not be available in the country. The same applies to Canada as well. However, the Carl Pei-owned start-up has plans to release a different smartphone in the US in the near future.

The initial reviews of the all-new Nothing smartphones are quite impressive. GQ has branded the new player in the smartphone domain as “the most hyped tech company in years.” T3 has said that it’s “the biggest launch of the year in the smartphone space.”

The first ever smartphone from the London-headquartered company has garnered praise and accolades from all corner of the world. Notably, Wallpaper has termed it “a radical reinterpretation of mobile tech”.

Where Can I Buy Nothing Phone (1)?

You can order directly from Nothing’s official website (this is applicable for all regions where Nothing smartphones are currently available). If you are in the UK, then you can place your order with Amazon, O2 or Selfridges. Throughout Europe, Amazon happens to be the authorized seller of the brand-new Nothing smartphones.