Today, Facebook launched its new feature called video comments, which would allow users to upload a video in the Facebook comment section. This move clearly shows that the Big Blue app is trying to catch up to Snapchat, as the amount of video creation and sharing increases significantly. 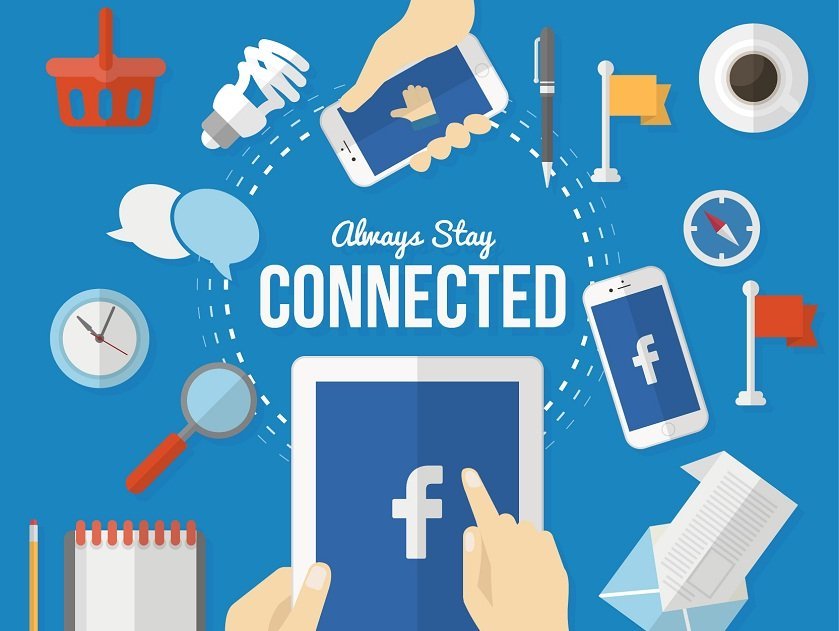 Snapchat has adopted all the features that are commonly or let’s say significantly used by people and have merged them into one. Starting from the ability to chat whether using text messages or snap to keeping your stories, everything is combined into a small package named Snapchat.

So, what is the social networking giant doing to keep up with all the cool features that its rival Snapchat is providing? It is allowing users to share videos in the comment section of any post. And yeah, it might also allow you to share those hilarious GIFs. Wow!

According to Cisco Visual Networking Index, by the end of 2020, 82% of the total internet traffic will be generated by videos. So, the social network had to address this, especially after noticing the increase in the video consumption on its rival snap sharing app. The social networking giant that once used to set the trends for all the social media websites is now having a hard time in coping up with all the rivals that have emerged over the years.

With the video comments feature, you can add a video in the comments section by clicking on the camera icon in the comment box. The feature works similar to the one that allows users to capture and upload images on the fly, directly from their mobile device. 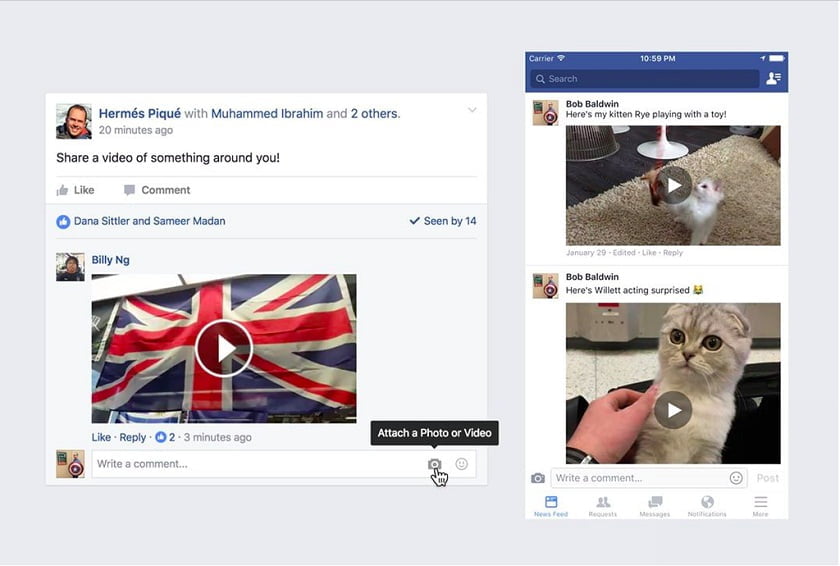 The video comments feature was developed at the Facebook’s 50th Hackathon that was held in February this year, stated company’s engineer Bob Baldwin. The team that developed this feature included core hackers: Hermes Pique and Sameer Madan who worked on the iOS part, Billy Ng who worked on the Android side of the feature, Muhammed Ibrahim who focused on the Web part, and Bob Baldwin who led the whole initiative of coming up with this feature.

This new feature follows other updates from Facebook that included pushing live videos to the top of your News Feed and rolling out dedicated video feeds to cope up the increasing rate of video consumption.