NPD: Top 10 Games of the Decade 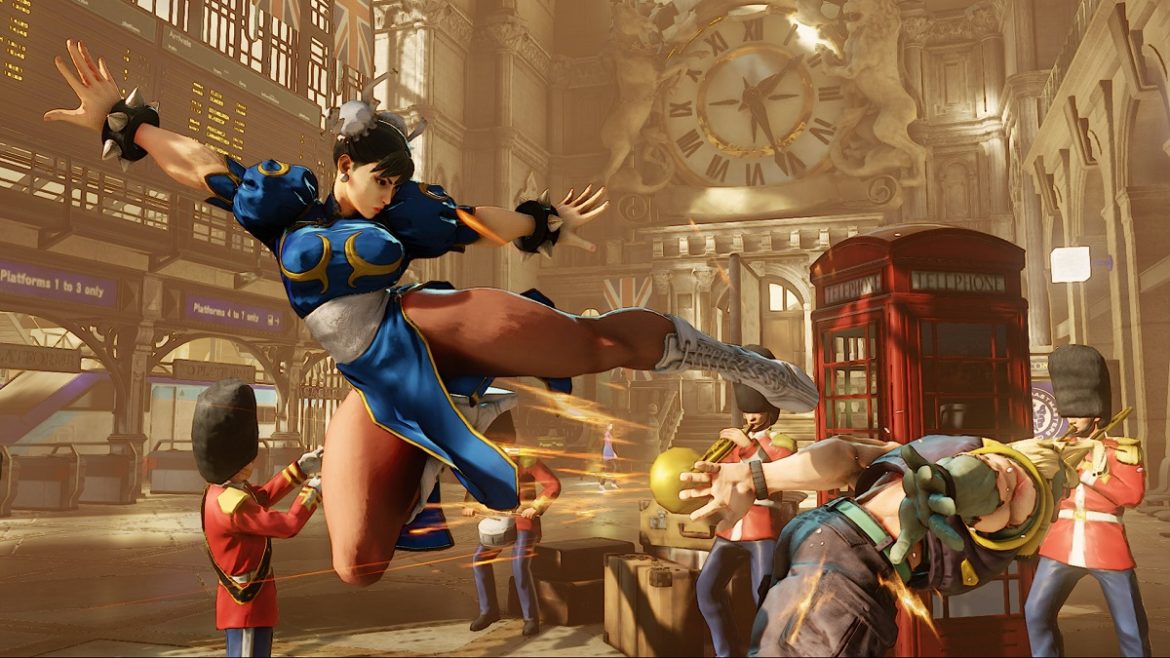 Leading market research organization NPD Group has come up with the top 10 games of the decade. With around 187 million counts of mobile gamers across North America, the group predicted that the video gaming industry would see a further surge and significant gains with people resorting to gaming even on smartphones.

According to the NPD Group, in 2017, the video gaming industry generated a revenue surpassing $30 billion in the United States. This was an 18% increase as compared to 2016. The sales were higher in the mobile category rather than in PC gaming.

As per the latest report by the video gaming research firm EEDAR, 2017 saw significant growth in paid downloads of games and in-game purchases for mobile as well as tablet devices. The number of gamers- both in teens and adults category has seen a higher increase over the years. In the United States and Canada alone, there are around 229 million consumers of 13+ age group who have access to a smartphone or a tablet. A majority of this number play video games on mobile, thus transforming the users to around 187 million.

The NPD Group provided a report of the best-selling video games in the US. This report collaborates not only the sales of the last month but of the previous decade in total.

The best-selling video games from 2010 – 2019 include Call Of Duty and Rockstar. The game Call Of Duty titles compromises seven of the top ten plays from the decade. The Rockstar game stands at the first spot.

Of this list, the only game that doesn’t fall in the Call of Duty or Rockstar series is the game Minecraft which falls in 10th position. The Call of Duty game featured as half the best-selling video games of the decade.

In the 16th place, there is another shooter game with Battlefield 1, Battlefield 4 and the game Destiny in 16th, 17th and 18th places. The second game of Nintendo’s franchise is The Legend of Zelda: Breath of the Wild sitting at the 19th place and Star Wars Battlefront in the 20th place.

When compared to the previous list of top games of the decade 2000-2009, we see a stark contrast. The best selling list of the last decade includes:

Video gaming has always been a popular activity among the teen as well as adults. With the rise of smartphones, there has been a significant rise in the number of video gamers too.

tagged in 10 Games of the Decade, games of the decade, top 10 games
Share: