The phone’s Qualcomm Snapdragon 865+ processor is paired with LPDDR5 RAM and UFS3.1 storage. It has a 6,000 mAh battery with 30W PD fast charging support.

Five months after the release of the Red Magic 5G gaming smartphone, Nubia, ZTE’s sub-brand has announced the next iteration the 5S. It will be powered by the recently announced Snapdragon 865 plus chipset.

The company has confirmed that it will launch the Red Magic 5S smartphone on July 28. This is after Nubia’s new president Ni Fei dropped hints about the launch of Red Magic 5S on Weibo. Ni Fei just shared a poster highlighting Nubia’s unique background with a big ‘S’ letter, indicating the name of the upcoming phone. Red Magic 5S will compete with similar gaming phones in the market like the Asus ROG Phone 3 and Lenovo Legion Gaming Phone.

The Red Magic 5S will come with a display of 144Hz refresh rate and 240 Hz touch rate. 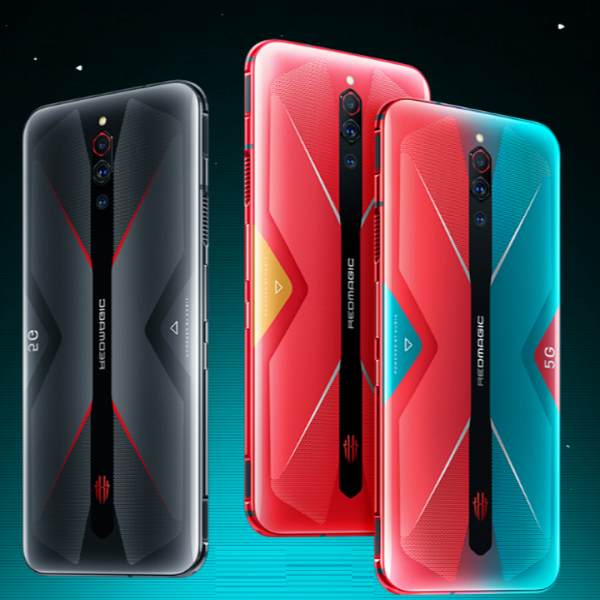 Considering its gaming credentials, the phone has a dual IC game shoulder trigger buttons with an improved touch rate, says the company.

Similar to the 5G Red magic, this too will come with a high-performance centrifugal fan, air duct, and a super large cooling tube. The company claims that the performance is better than a normal cooling fan. Generally, 5G smartphones tend to heat up faster compared to LTE. The phone’s Qualcomm Snapdragon 865+ processor is paired with LPDDR5 RAM and UFS3.1 storage. It has a 6,000 mAh battery with 30W PD fast charging support. It also has a 3.5mm headphone jack.

Nubia was founded in October 2012. It is a multinational corporation with offices in China, North America, Europe, Russia, Southeast Asia and India. The company has successfully developed nearly 10,000 patent applications, including 418 PCT patent applications.

It manufactures high-end, innovative smartphones for adventurous users who want a new, unique mobile experience. Nubia’s brand tag line is “Be Yourself,”

and it inspires users to chase their dreams and pursue new passions.

Nubia is well known for its innovative smartphone features such as the Red Magic smartphone with an RGB LED strip and the nubia X with its dual-screen display.