A solution that can make a difference.

Nvidia is turning to liquid-cooled graphics cards to reduce big tech’s energy use.

The tech giant has been working on this project for some time, but it is just now moving forward with its plans in order to meet growing demand for its products.

Nvidia claims that these new designs will be able to significantly decrease power consumption by using liquid-cooling instead of air cooling. This means that they can run at higher clock speeds without overheating or shutting down automatically.

The company announced that it will be selling its latest GPUs with a water block attached to them. The company plans to offer this option on all of its GPUs from now on. 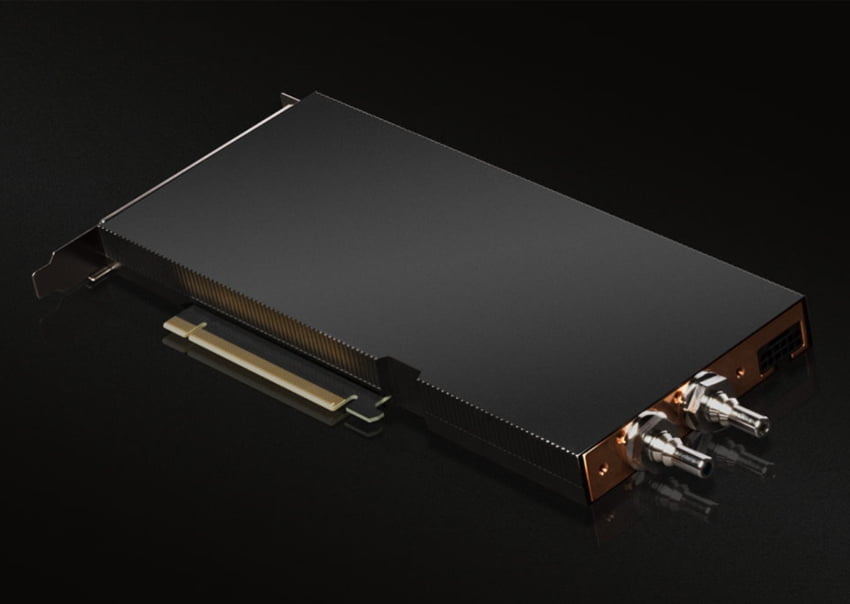 The company has made a name for itself by creating graphics cards that are not only powerful but also relatively energy efficient.

Many have wondered why Nvidia would plan to release a pair of high-end cards at a time when big tech companies are looking for ways to reduce their own energy consumption.

Nvidia’s new liquid-cooled graphics cards will be designed to work with existing cooling systems already in place at major tech companies. The company claims that its latest offering will allow these companies to use less electricity while still running the same number of servers without any changes needed on their end.

Nvidia has stated that it will be producing a GPU water-cooling card for its A100 card. The company says that this will lower the energy use of big tech companies by up to 30%.

According to Estec, when a system using an air cooling graphics card is overly heated, it is difficult to cool the air. But in comparison to the GPU liquid-cooling card, it is easier to collect the hot liquid and redirect it to where it can cool off. This way, the electricity consumption is equally reduced.

Will GPU Water-Cooling help Nvidia catch up to AMD and Intel?

Yes, we believe so. This is because many tech companies are looking for a way to cut down on electricity consumption. So, therefore, Nvidia would be able to survive with its liquid-cooled graphics card and catch up to AMD and Intel.

The Benefits and Drawbacks of Liquid-Cooled Data Centers

There are some pros and cons to look for when using a water-cooled graphics card at a data center. Let’s have a look at some of them.

Nvidia, the world’s largest maker of graphics cards for PCs, is betting big on liquid-cooled graphics cards to reduce energy use by data centers. The GPU water cards will be much more energy efficient than previous models. This is an important move for Nvidia because it means they can continue to grow in what is already a very competitive market without having to worry about their environmental impact.