Facebook acquired the Virtual Reality (VR) start-up Oculus VR, in 2014 for a whopping $2 million. This made the Oculus founder, Palmer Luckey a legend in the eyes of next generation start-up heroes. When he made this fortune of $2 million he was just 21, a very young age to become a millionaire. But this is what happens when the Facebook CEO shows interest in your start-up. Well, everyone does not get a chance to get acquired at this price, that too, at 21. But life took a strange turn for Luckey after news spread like fire that secretly he had donated to an organization supporting the U.S. President.

After such news of Luckey donating $1,00,000 to the organization spread, he was ousted from Facebook. The reason is obvious that Facebook did not support such secret missions of the young tech genius. However, the Oculus founder is back, and this time with a more open approach towards his political inclination. His new is all about the national security, reports TechCrunch.

New Venture of the Oculus Founder for Virtual Security 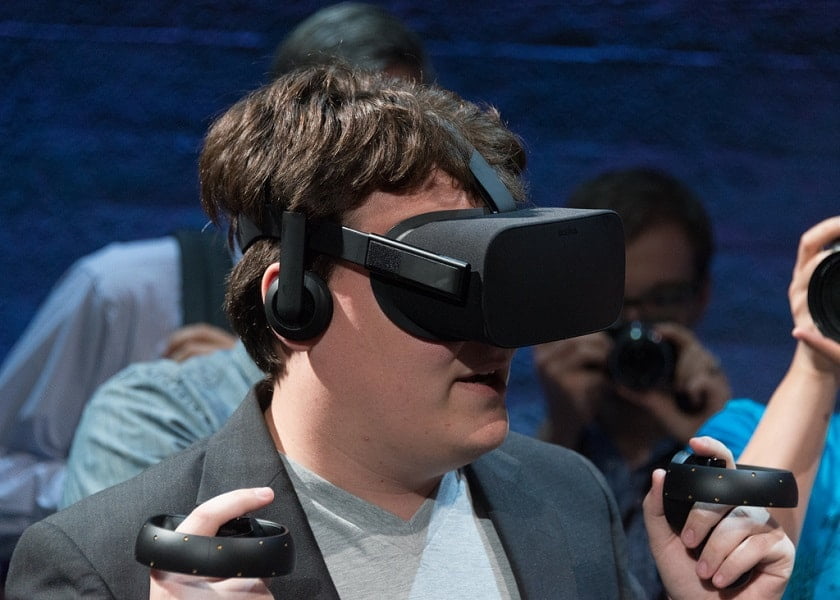 Oculus founder, Palmer Luckey’s latest business venture uses a commonly used technology for self-driving vehicles- LIDAR technology. This technology is used to surveil the country borders or some high-level sites like military bases, as reported by The New York Times. The system using infra-red and LIDAR sensors has regular cameras that can monitor perimeter areas. According to the NY Times report, with the help of specialized technology, it can identify and detect major threats like drones. However, it may ignore common but threatening objects like wildlife, birds, etc.

This technology has a potential for major cost savings. This is why it is proposed as a major alternative to the full-scale and traditional border walls. Confirming this new venture, Luckey said in a statement to the NY Times that even after spending more than ever on the defense technology; the speed of innovation is slowing for decades. He added that we need a new type of defense company. One that will create superior technology for keeping our citizens and troops safer; along with saving the taxpayer dollars. 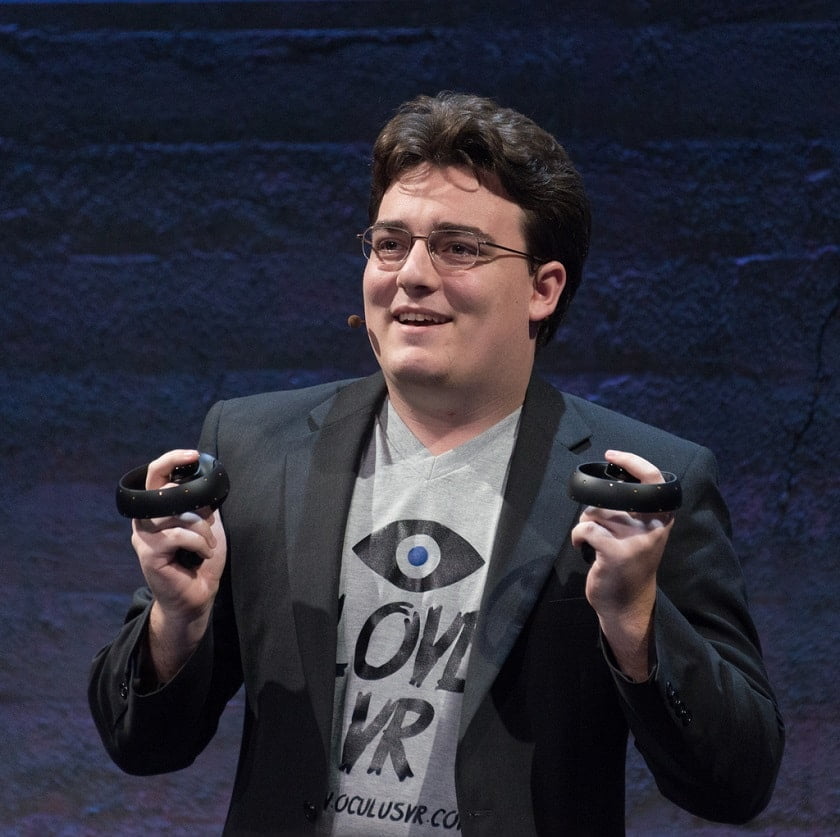 This report also notes that Peter Thiel will support this new venture of the Oculus founder. Notably, Thiel, the PayPal founder, is a tech advisor to the President of the nation. Meanwhile, regarding other financial supporters, there is not any more information at this point.

So this new venture is located in Southern California, and it has already hired a ‘handful’ of people. This hiring includes Christopher Dycus, who is a former employee of Oculus VR.