If you’ve ever wished to use a high-powered, immersive gadget to explore various tropical islands altogether in an hour, live underwater without those hefty oxygen cylinders and slippery diving suit, or jump into a battle with zombies, this is your chance.

The Oculus Rift VR headset is neither the first-born of the big daddy of new age technology, nor it is the first and only VR gear to hit the market. The title for first entry has been secured by Samsung Gear VR since what it feels like ages and, of course, there are the others who are almost ready to land in consumer’s hands such as Sony PlayStation VR and HTC Vive among others. Still, the launch of Oculus Rift, which happens to be the $2 billion baby of Mark Zuckerberg, marks the rebirth of virtual reality.

Staying true to its promises after ages of well-marketed acquisition and promising prototype, the $599 Oculus offers a truly immersive 360-degree VR experience. The VR headset has left reviewers highly impressed with its ease of use and hassle-free setup procedure. As soon as Rift was introduced on Kickstarter, the nerds, legions of early adopters, and a swarm of gamers were on board ready to buy this medium as a key to unlock the doors of the virtual world. Oculus Rift is a silent, yet loud slap to those people who regarded it as nothing more than a cumbersome, hyped, clunky, and a fancy piece of VR device produced by Zuckerberg’s company out of fascination.

The long anticipated child of virtual reality is here, and it’s certainly off to an amazing start. Allow us to guide you with more knowledge about this immersive VR device with our Oculus Rift Review.

The design of Oculus Rift is modern, but familiar. It looks unthreatening, and of course, it has to if Zuckerberg expects the least tech-savvy crowd to wear it. Though it still looks geeky in a similar manner its predecessor prototype used to be, but not enough geeky to make big bullies threaten the wearers to snatch their lunch.

The faceplate is designed by using black matte plastic and the body of the device is enveloped in black cloth. For achieving a convenient focus by a better positioning of the lens, a small nub is placed at the bottom right corner of the device. The black strap made out of plastic is positioned at the either side of the device and it supports the headband, which holds the VR headset firm in its place. Most of the straps have been designed using a soft, velvet-like material of plastic. On-ear headphones are attached at the side straps’ base to deliver high-quality sound during virtual adventures. The headphones are easily removable with the help of audio tool if an individual prefers earbuds or headphone of their own. A dark-gray, ultra-soft foam pads are placed on the interior of the headset in order to ascertain a comfortable experience. The removable feature of the mask makes it easier to swap in case it gets dirty.

Set up is very easy. Oculus software, which is a 1.22GB program, is to be downloaded and installed first. Once it’s done, start the setup process, which includes connecting sensor and headset to their assigned ports. As soon as you’re done with connections, set the focus, connect it with Xbox one controller and wireless adapter, and set the final focus point. The entire process requires approximately 1 hour, depending on how fast you can configure it. 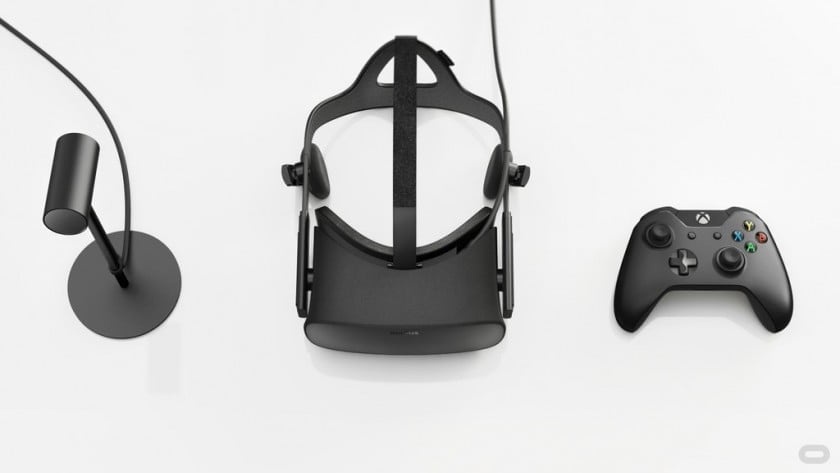 Once everything is settled the fancy technology of Rift starts working. Constellation, the tracking technology of Oculus Rift uses optical sensors in order to track the infrared LED emitters settled on the headset. The device is outfitted with lenses, accelerometer, and gyroscope, which delivers a resolution of 1200 x 1080 per eye at a refresh rate of 90Hz and produces lower latency for immersive VR experience.

The interface of Oculus is similar to that of the Samsung Gear VR. As soon as the setup procedure completes, Oculus Home Menu will appear with three large tabs namely Social, Featured, and Recent floating on the display panel with small icons for Library, Home, and Store resting below. 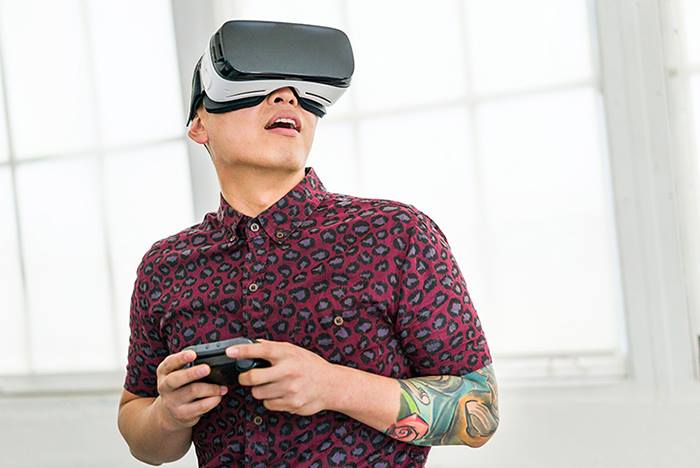 Unequivocally, Oculus Rift is the first high-powered VR headset, but it won’t last as the single one on the market for so long. HTC Vive HMD is prepared to launch on April 5. It’s comparatively expensive in price, but offers unique advantage such as the ability of room tracking, which Oculus lacks tremendously. The ability of room tracking feature allows the Vive wearers to walk freely in a space of 15 x 15 foot.

In addition to this, Vive arrives equipped with Chaperone and built-in camera technology that detects obstacles; it also features the technology of phone syncing.

Facebook is planning to incorporate some kind of Chaperone technology to offer Rift users the ease of walking while using VR headset with an ability of room tracking. It’s a good thing that Oculus users won’t have to wait for long as the technology is expected to debut with controllers ‘Oculus Touch’. 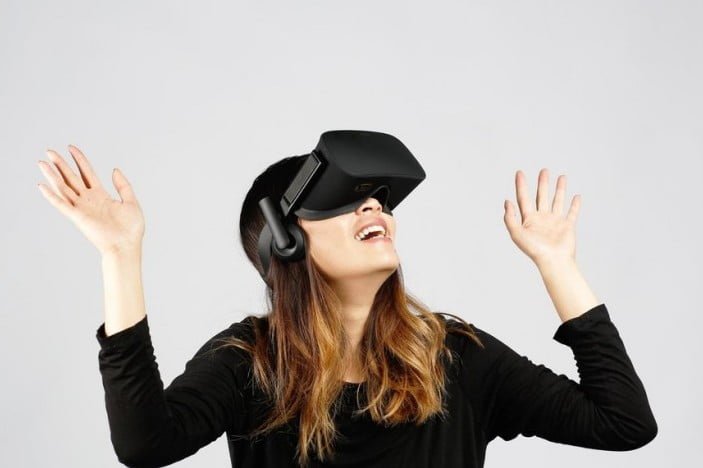 The Bad: Touch controllers absent, No installation from the headset.

Is it worth the hype? Yes, Absolutely!

The head tracking, soundtracking, and graphics feature of Rift, certainly feels like something coming straight out of a science fiction. The high-quality design of the body and smooth graphics makes VR technology feel ready for its prime time show. The $599 headgear offers an ease to least tech-savvy mass and the rich content of Oculus makes it worth the price.

Surely, there a couple of hitches, such as Touch controllers are missing, and games and apps installation on the headset is not allowed for now, but it won’t last longer as Facebook is planning to unveil the Oculus Touch soon.

If you love staying on the bleeding edge of technology, then this device should definitely be on your ‘MUST HAVE’ list. The Oculus is a piece of technology, which has the power to revolutionize the manner people and games interact with each other.