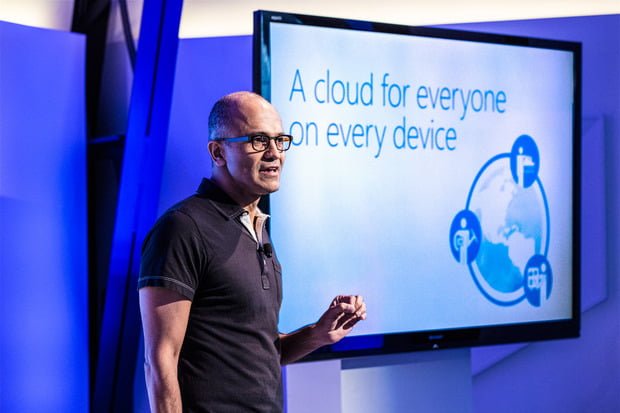 Microsoft hits the final nail on the business acquiesced from Nokia. Let’s just think that software behemoth has been conning users and employees since last two months at least. Microsoft is trimming Windows Phone business, which has repeatedly failed to bring the giant its original glory. Despite several attempts, the Windows Phone models have failed to create the magic and last in the competition against fellow giants – Apple and Samsung, respectively.

Microsoft is trimming Windows Phone Business to save itself from the worsening economy, but the activity will primarily impact 1,350 Microsoft employees working on Lumia smartphone business in Finland.

The company is also taking a restructuring and impairment charge of $950M as a part of the announcement of job layoffs. Out of the aforementioned figure, $200M is credited to severance payments.

Microsoft will cut jobs by the end of calendar 2016 of the company, and rest of the layoffs, which are not a part of the recent announcements, will be done by the end of July 2017.

So this is it? Is Microsoft pulling itself off the phone hardware business? The answer is, No. It’s here to stay. Alright, so does this mean the company has arrived with a few strategies to survive in the tough smartphone business? Well, believe it or not, but the answer is no. It has no plans so far.

The email sent to all employees on March 26 by Terry Myerson, Windows and Devices Chief, noted that the phone business of Microsoft will move forward towards a more focused approach. It also stated that the business will target companies, which are majorly interested in continuum, security, and manageability.

Myerson insisted that they will continue to support and update current OEM and Lumia partner phones, and develop great new devices. He also explained that the company is scaling back, but they aren’t out yet and do not plan to move out anytime in near future, in regard to Microsoft’s plans for phone hardware.

At the same time, Microsoft will be pragmatic and will actively embrace various other mobile platforms with device management services, development tools, and productivity services, regardless of an individual’s handset choice. The company wants everyone to embrace the experience what the software giant has to offer them, Myerson concluded in the same email.

It’s quite clear that Microsoft is trimming Windows Phone business because it’s continuously losing money over past several years since the acquisition of Nokia. Company executives have even warned that already dwindling mobile phone market shares of Microsoft would dip further as the software behemoth attempts to recollect and stem the losses resulted from the smartphone business.