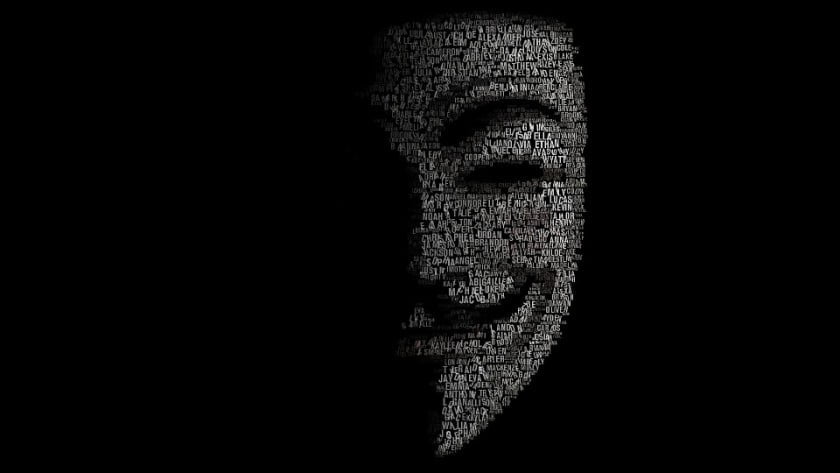 The amount of system encryption needed to be kept secure for a user can be happily demonstrated by any grey-haired person with knowledge of computers. Yes, the versatile hacking. Old hacking turned into modern implementations. The clutter of alphanumeric passwords in the universe can’t guard a system if a certain user is manipulated into operating malware, against which there is a little or probably no defense, according to how people think.

Tom Scott, a well-known programmer, recently conducted a mini research at the entire history of normal phishing attacks, and the way how the common PC’s hierarchal system of folders enables the success. The logic he executed is very good. People will be always prone to viruses and malware that are accidently opened. Under centralized file system utilized by desktop operating systems, these viruses can easily run rampant. The fix to control this usually involves ineffective and scary posters through water cooler.

Tom’s counterproposal varies a little. Operating systems of a mobile, where sandboxed applications are placed in their own storage space, possess only a little ability to damage the rest of a device if in case a malware enters into the system via outer means. He states that we should keep utilizing hierarchal file systems for users that are trained, but to amplify other’s system, security could be transformed into better by other means. This is what a versatile hacking does, even if it is a 1200-year-old cryptographic system, it can easily get implemented into modern methods by introducing variations.

Although, the mobile OS is also not a perfect fix, as the Android malware still exists, and often in the form of fake apps it penetrates the system. It is a neat plan about a less-remembered part of the entire computing history.

Similarly, in another research, it has been found, after some intense crypto land training, the old methods still remain the ‘state-of-the-art’ tools by cryptography for implementing modern day’s versatile hacking.

An age old technique, about 1200 years’ old is used on columns protected by DTE in the database. Due to this, it has become possible to identify the scrambled versions of any information to see what are all the encrypted data blobs that occur the most. The statistics of the end result, when compared with the other auxiliary datasheets of versatile hacking, shows a number of information guesses on what lies behind the ciphertexts for a huge amount of information.

There are options available like encrypted databases, which are searchable in this new technology. Here operations can be performed over encrypted data without any requirement of share or use the key for the purpose of decryption.

With the modern implementations in systems, anyone who is willing to analyze the encrypted data has to primarily unlock the system, leaving the entire information free for hackers to hack. This is the reason why data needs strong encryption to be protected from any kind of the data thefts, as the hacking is possible by any means, modern or old.