How To Run Old Microsoft Games on Windows 10?

Revisiting the free desktop games from yesteryears and shedding light on the way to play them today on Windows 10.

It was perhaps the best of times when the old Microsoft games, in their signature simplicity and fun filled gameplay, used to glue gamers for countless hours. These classic Microsoft Windows games enjoyed immense popularity across the world and went on to bring forth the gaming self of many individuals.

You would be amazed to know that you can still play those beautiful games which remain an integral part of our fond memories of childhood days. Let’s embrace ourselves for a trip down memory lane with Technowize.

Blast from the Past – Minesweeper

We can’t miss out on the game which required you to get the best of your mathematics skills. There was no room for error as one wrong step would result in a serial explosion. Depending upon the difficulty level, there were 9, 99 or 999 landmines. Incidentally, in 2001 there was a mass campaign to ban it as many people found it disrespectful towards the landmine victims and the actual minesweepers. 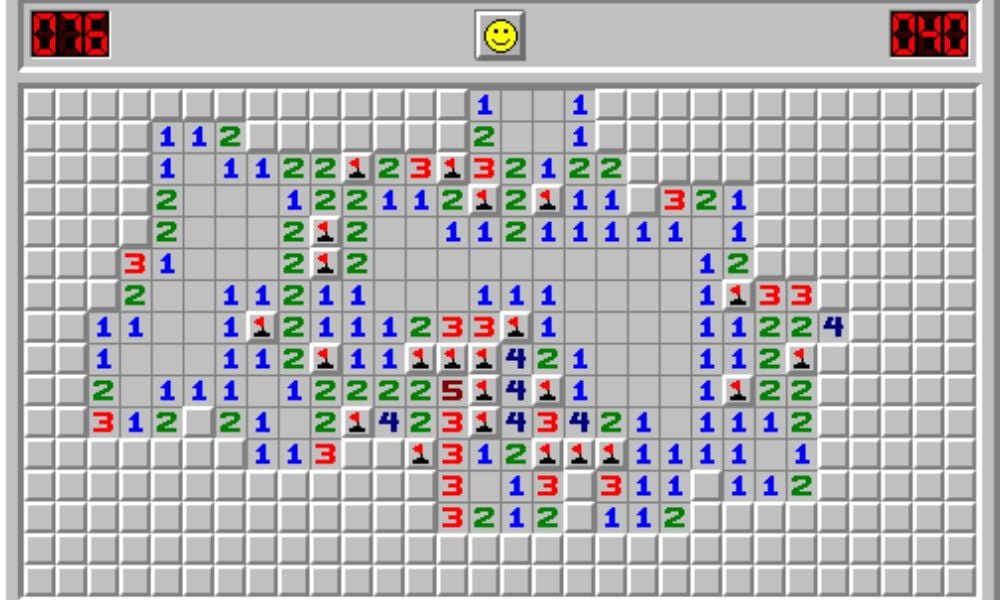 We remember this for its music and vibrant mood. It was absolute fun to hit balls in a maze like pathway with such colorful theme. There were many variants of Pinball, which won hearts around the world. 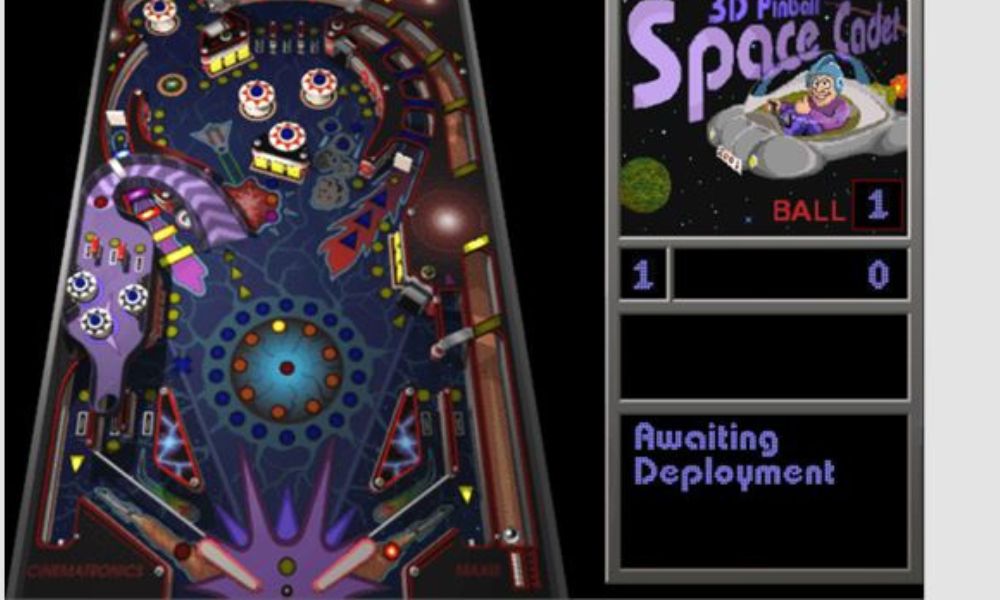 Aces up the Sleeve – Solitaire

Regarded as one of the most engrossing card games of all time, Solitaire was not a walk in the park. More often than not, people used to resort to Solitaire to get rid of their solitary confinements. 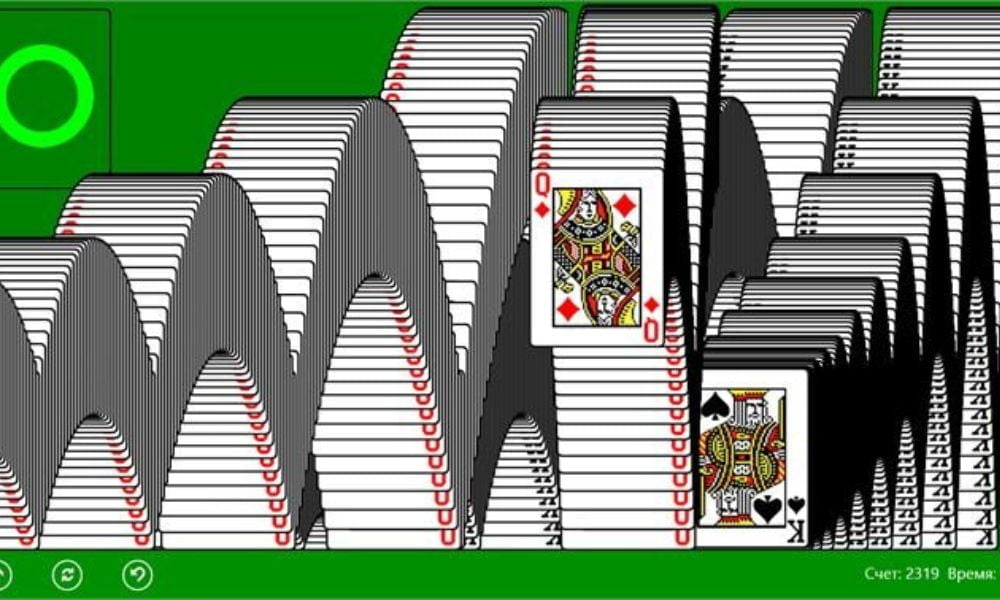 Not a Cakewalk – FreeCell

This is another card game, which was a bit different from Solitaire. Though it didn’t win that much accolades like Solitaire, it will go on to the history books as one of the most fascinating card game ever. 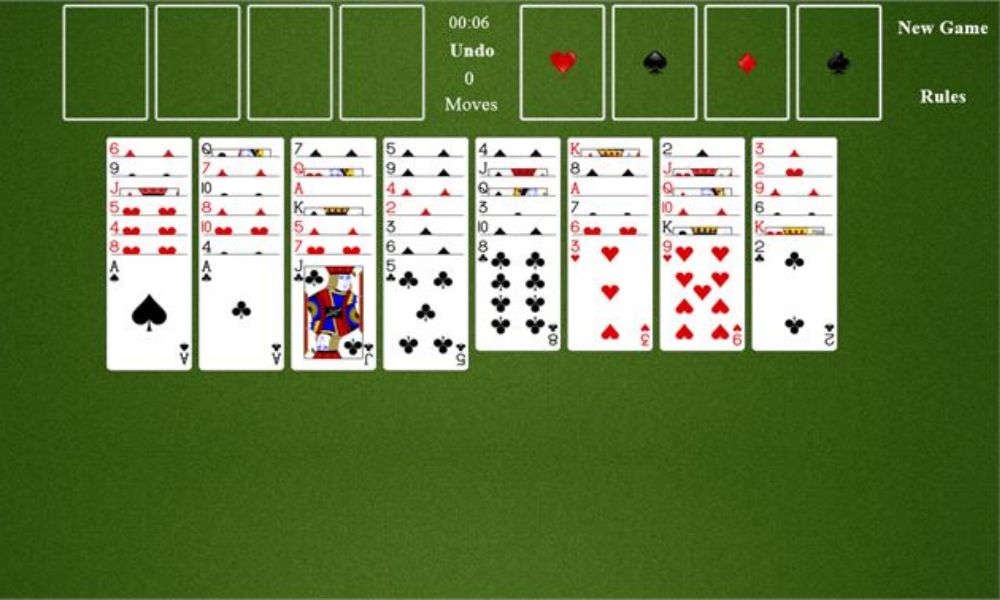 For diehard gamers, nothing could be better than having a chance reunion with their favorite old Microsoft games. Hold your nerves as this is not a mere fantasy.

Even in 2022, you can actually play the classic Microsoft Windows games, some of which trace their origins in the ’90s. Thanks to emulators and compatibility modes, we can make those free desktop games run seamlessly in our modern PCs or advanced laptops.

Here’s a List of  Options to Open up the Nostalgia-evoking Gaming Experience.

1. Compatibility mode, the software mechanism inside Windows that allows the OS to emulate older versions of itself, might do the job for you.

But there is a strong possibility that it might happen otherwise. Chances of compatibility mode failing to run the old Microsoft games are fair due to an array of obvious factors –

c) Windows XP onwards, the OS has stopped running on top of DOS

d) many of these games rely upon erstwhile DRM (digital rights management) solutions that prevent programs from booting.

But you don’t need worry as there are other ways too, to launch the old Microsoft games on your machine that runs on Windows 10.

2. You can always check for the re-mastered versions of the classic Microsoft Windows games Steam, the gaming platform of Valve Steam Deck.

3. There is also the option to download these old games for free from abandonware sites. It will ensure a complete hassle-free experience because they are already modified to do away with any sort of compatibility issues with Windows 10.

4. You might not believe, but it’s true that you can still install the old Microsoft games in the old-fashioned manner – through CDs! For pulling this off, you have to get hold of DOSBox. This is a one of its kind DOS emulator, which can bring your childhood memories back by kick-starting the old Microsoft games.

5. Apart from these two, there’s also another option in the form of VirtualBox, which is a special program that allows you to create a virtual machine on your computer, helping you to run 16-bit applications. If you have a Windows XP license, then despite Windows 10 not having the Windows XP mode, unlike Windows 7, you can successfully enable it through VirtualBox.

Is it possible to run old Microsoft Games on Windows 10?

Yes. You can still play the old Microsoft Games on Windows 10. Either you can opt for the compatibility mode or you can go for the DOSBox.

Is it possible to play the old Microsoft Games on Steam Deck?

Yes. You play the re-mastered versions of the classic Microsoft Windows games on your Steam Deck.