The high-end smartphone from OnePlus appears to be one of the strongest contenders for the ‘Fastest Android Flagship’ tag.

OnePlus 10T Review? Is it the thing you are actually looking for with desperation, before finalizing on your next smartphone? Then, don’t worry, have a back seat and sip your coffee. For, we have got you covered with a detailed discussion, covering all you need to know about one of the hottest properties in the Android flagship segment at the moment.

The year 2022, blessed the Shenzhen-headquartered company with folded hands. Firstly, it managed to set the global wearable market ablaze with the OnePlus Nord Watch. Secondly, it ended the year on a high note as the sales figures skyrocketed thanks to jaw-dropping performances from the OnePlus 10 Pro and the OnePlus 10T.

Let’s delve deeper with the OnePlus 10T Review without much ado.

With the year 2023 started to unfurl one surprise after another, so far as the tech world is concerned, OnePlus has several reasons to rejoice. It has an ace up its sleeve in the form of the OnePlus 11, which is all-set to hit the stores very soon. On the other hand, it finds the OnePlus 10T features appealing enough among the customers, across the globe. 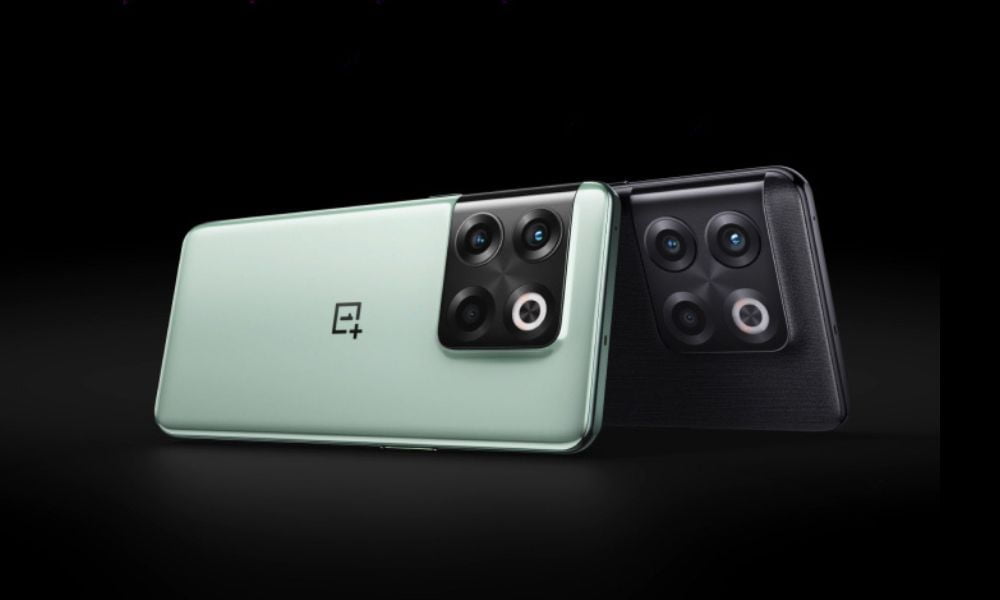 If there’s a need for speed and you want to get hold of a well-oiled machine without burning your pocket, then don’t look anywhere else. [Image Credit: OnePlus]

However, along with startling speed and an array of perks, it comes with a few cons too. Let’s have a quick look at the hits and misses, before moving forward with the OnePlus 10T specifications.

Time for having a close look at the salient features of the OnePlus 10T. Here we go!

Shall I Buy the OnePlus 10T?

The overall OnePlus 10T feedback is quite good and it finds reflection in the enviable sales figures. If you are willing to wait and ready to shell out some extra bucks then the OnePlus 11 with the scintillating Snapdragon 8+ Gen 2, awaits you. For your information, the OnePlus 11 release has already happened in China and it will hit the stores in the US, very soon.

But the OnePlus 10T seems to be an absolute bargain, considering its comparatively lower price-tag than most other Android flagships with a similar offering in terms of features and performance. Moreover, it’s blistering speed that keeps it ahead of many rivals.

There are some pain points too, but they are not strong enough to get the better of the wide range of pros that it offers at such an affordable price.

Therefore, if there’s a need for speed and you want to get hold of a well-oiled machine without burning your pocket, then don’t look anywhere else.

How much does the OnePlus 10T cost?

The OnePlus 10T price starts from just $650, making it way too affordable than most other Android flagships out there.

Is there wireless charging facility in the OnePlus 10T?

No, the OnePlus 10T doesn’t come with the wireless charging feature, despite being an Android flagship. Indeed, a major miss.