In all likelihood, it could be unveiled in late-December or early-January and hit the stores all over the world, within the first quarter of 2023.

The OnePlus 11 launch has left almost everybody guessing as we approach Christmas. This is that time of the year, when the buying spree of tech stuff comes to life. People frantically search for the best Christmas Tech Gift Guide and if the much awaited OnePlus 11 gets unveiled during the festivities itself, then there would not be anything better than that.

OnePlus, which rattled the smartphone market in 2022 with smash-hit releases like OnePlus 10 Pro and OnePlus 10T, is all-set to roll the final dice on its part – OnePlus 11. The way things stand at the moment, it’s now a major force to reckon with in not only the smartphone sector but in the tech-world in general. Especially, the tsunami of interest around the OnePlus Nord Watch of late, says it all.

There are strong speculations that the next-gen Android flagship from the Shenzhen-headquartered company, OnePlus 11 could be officially unraveled in December itself. Let’s have an exclusive sneak peek of one of the most awaited high-end phones in recent times and analyze every important aspect in detail. 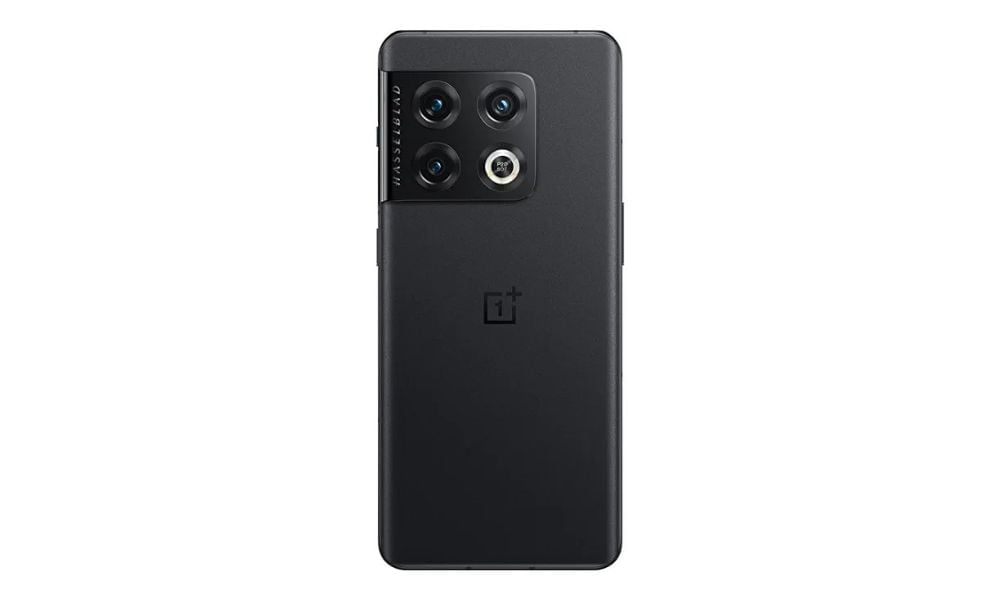 Most probably, the OnePlus 11 is coming with UFS 4.0 storage, which coupled with the Snapdragon 8 Gen 2 (several studies have revealed that it generates 35% more power than its immediate predecessor Snapdragon 8 Gen 1), is likely to ensure an earth-shattering performance. [Image Credit: Amazon.]

OnePlus 11 Launch: Birth of A Monster

The first and foremost thing that deserves mention in any OnePlus 11 preview, is the fact that it’s going to bring a monstrous performance on the table. All thanks to the luminous presence of the brand new Snapdragon 8 Gen 2 chip, which is a tech revolution itself.

Ever since, Qualcomm announced the Snapdragon 8 Gen 2 during its Snapdragon Summit last month, the race has begun with so much at stake – who would be the first power player to come up with a device that packs the next-generation chip. It goes without saying that whosoever manages to pull this remarkable feat off, will get an enviable edge over others and OnePlus seems to be the frontrunner with its upcoming Android flagship OnePlus 11.

Most probably, the OnePlus 11 is coming with UFS 4.0 storage, which coupled with the Snapdragon 8 Gen 2 (several studies have revealed that it generates 35% more power than its immediate predecessor Snapdragon 8 Gen 1), is likely to ensure an earth-shattering performance.

We can expect the OnePlus 11 Launch to mark the arrival of OxygenOS 13, based on Android 13, in the illustrious OnePlus flagship line-up. There could be 8GB of RAM with 128GB of onboard storage on offer in the base model, which could go up to 16GB RAM and 256GB storage in the case of the premium model.

In the last couple of days, many leaked images, reports and rumors have come forward. They all indicate that the eagerly awaited OnePlus 11 could storm the flagship Android market within days or weeks. Last time, when the OnePlus 10 Pro saw the light of the day, first it was launched in China in the month of January, then the global release followed suit in March. The OnePlus 11 Release could well take shape in a similar fashion.

It has been reported that the new OnePlus 11 might house a 100W wired charging facility and could be priced around $900. We will keep a close tab on how it unfolds finally and will come along with a detailed review once the product is officially revealed.

At present, the competition in the high-end smartphone domain is nothing but a battle royale with titans of the game locking horns against each other. Apple has already got an advantage over its close competitors, with an array of new features that have been introduced to the iPhone 14 series recently. Notably, these include the life-saving Emergency SOS via Satellite service, an epoch-making advancement in the history of smartphones.

When we shift our focus to the Android segment, it seems to be a clash of the titans. Samsung’s highly-appreciated Galaxy S22 vies for the top spot with Google Pixel 7 Pro, which has got even better courtesy of the December 2022 Pixel Feature Drop. On the other hand, OnePlus is right there with some crackers of smartphones in its artillery – the OnePlus 10 Pro and the OnePlus 10T.

In such a scenario, a dream start for the OnePlus 11 with sky-high hopes, could give the Chinese tech-giant a massive boost in its bid to get hold of the bragging rights of the global Android flagship market.

What will be the OS of the upcoming OnePlus 11?

We can expect the OnePlus 11 Launch to mark the arrival of OxygenOS 13, based on Android 13, in the illustrious OnePlus flagship line-up.

How much would be the price of the new OnePlus 11?

It has been reported that the new OnePlus 11 could be priced around $900.

OnePlus 11 Release Date Finally Near, Excitement in the Air

OnePlus 11 Release: Hit the China Market with Fire, Coming to the US Soon