Sex sells, but it’s not on the list of top 10 money making ideas for American subscription website OnlyFans. On Thursday, the video and image sharing site announced plans to ban “sexually-explicit content” starting October 1st. The move has sent shockwaves throughout the Internet as many see OnlyFans as a safe haven for sex workers.

OnlyFans, a website with 130 million users and more than 2 million content creators, hosts a range of producers but is well-known for adult content. Activists say the platform’s decision to ban pornographic will threaten the livelihood of American sex workers who prefer to work remotely rather than riskier street-based sex work. 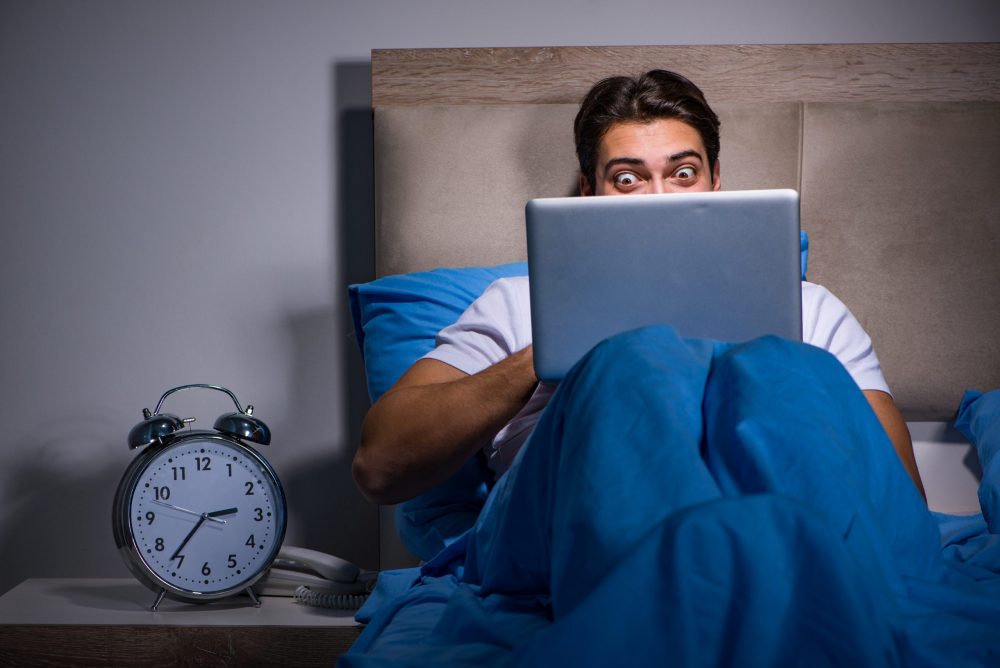 Sex workers can find themselves in betrayal with online pornography ban.

The popularity of OnlyFans exploded amid the Pandemic as musicians, sex workers and online influencers moved online to charge fans for exclusive photos, videos and other material. With the unanticipated popularity came additional scrutiny as the platform became synonymous with online pornography. The platform has become a lifeline for online sex workers who prefer OnlyFans due to its low fees compared with many adult camera and other content sites. Many says the platform has allowed them to take home as much as 80% of their earnings – a sense of financial independence they have not found in other industries.

Activists are now expressing outrage at what they see as the website’s betrayal of a community that enabled OnlyFan’s massive success. The changes are imperative because of increasing pressure from investors and payment providers, according to OnlyFans. “In order to ensure the long-term sustainability of our platform, and continue to host an inclusive community of creators and fans, we must evolve our content guidelines,” OnlyFans said in a statement.

OnlyFans is trying to raise money from outside investors at a valuation of more than $1 billion. It is run by its founder, Tim Stokley, and owned by Leonid Radvinsky, an internet entrepreneur. The company has earned kudos for giving sex workers a safer place to earn money. It raked more than $2 billion in sales last year and is on track to generate more than double this year. It took a 20% cut of the more than $2 billion its content creators generated in 2020.

The platform’s explicit content ban reflects how the fintech sector has increasingly leaned against websites that sell adult content. Mastercard, Visa and American Express have strong rules around the type of content being paid for through their services.

Creators who sell sexually explicit content on OnlyFans are undoubtedly in trouble. “They’re taking away our safe haven,” says Naomi, an OnlyFans creator who has been using the platform to sell explicit photos since May 2018.

The sanitization of OnlyFans is akin to the Tumblr purge of 2018. The online-blogging site that was sold to Yahoo! for $1.1 billion in 2013 banned posting of adult content on the service. Tumblr’s popularity tumbled, and Yahoo’s parent company Verizon sold Tumblr for less than $3 million in 2019.