Recently, the European Commission fined Google for a whopping €2.42 billion ($2.73 billion) relating to antitrust violations on Google’s comparison service for its shopping searches. This is touted as a record-breaking fine by the EU Commission, the biggest ever levied on any company. This fine for Google search results in the comparison service pertaining to shopping even doubles the previous record of fine in Intel’s name during 2009. Well, the fine was not a result of a short-term problem. Claims on this search giant stated that it abused the monopoly it has on the internet search. The technology giant received a fine after the European Union investigated into the claims for seven years.

While fining the search giant, the EU mentioned that Google had broken its competition laws. It did so by exploiting the power it has as a search engine, for promoting its own shopping service. Moreover it did the same at the cost of the other price comparison sites.

The technology company is not even out of its recent fine controversy and this news put down Google in one more negative segment. Just days after the record-breaking fine on Google by the EU Commission were out; the company is seeing faults in other Google search results. 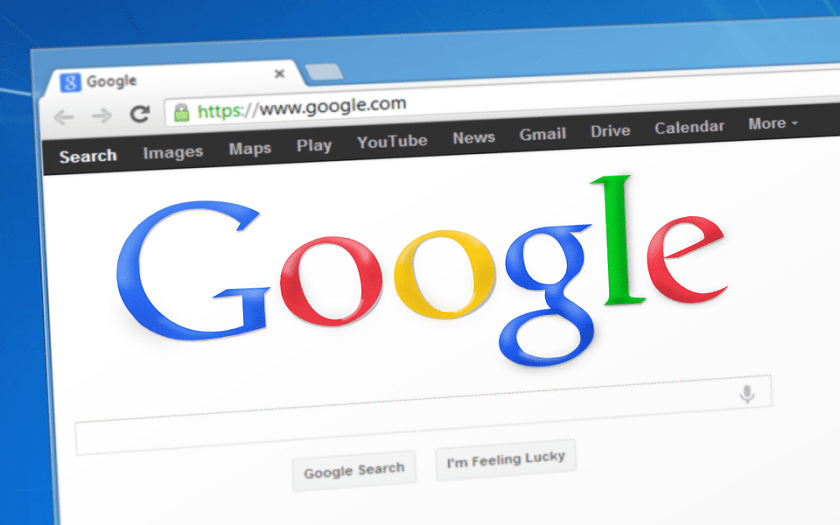 TorrentFreak has discovered that the Google search results are highlighting popular pirate sites. While searching for the ‘best torrent sites’ or ‘streaming sites’ Google highlights some pirate sites alongside the legal sites like Hulu or Crackle. Engadget reports that one needs to do the Google search from its US page as other international pages show different results.

It further mentions that it can be an unintentional gig. Google highly relies on various algorithms to generate the Google search results. As it cannot check each and every result, it is a possibility that such results are due to an algorithm gone wrong.

The search engine giant does not have a great history pertaining to the issue of piracy. Many audio and video companies have accused Google over the years for doing very little regarding the piracy prevention. Some of them also argue that Google should remove all the pirate sites from the overall search results and not simply demote them, reports Engadget.

Well, there is a sure shot possibility that the latest news regarding pirate sites will only add more to the raging arguments. Before this minor incident takes a major turn; Google should look into the rectification of this issue on an immediate basis.