The Yahoo News Digest app, a finite newsprovider will shut down by the end of this month.

In an update in its News Digest app, the company confirmed the news with a statement that they will not be creating any more news digest from June 30, 2017. It was great time serving all these years, adds Yahoo in the update.

Yahoo paid around $30 million to acquire the app which was previously owned by a British teenager D’Aloisio. Originally, the app was called Summly that received a lot of favour due to its unique style of presenting the content. There is very strict, simplified and effective curation of the news content. The app, twice a day, would present to the users a streamlined list of eight global updates which may be amassed manually or either by algorithms. 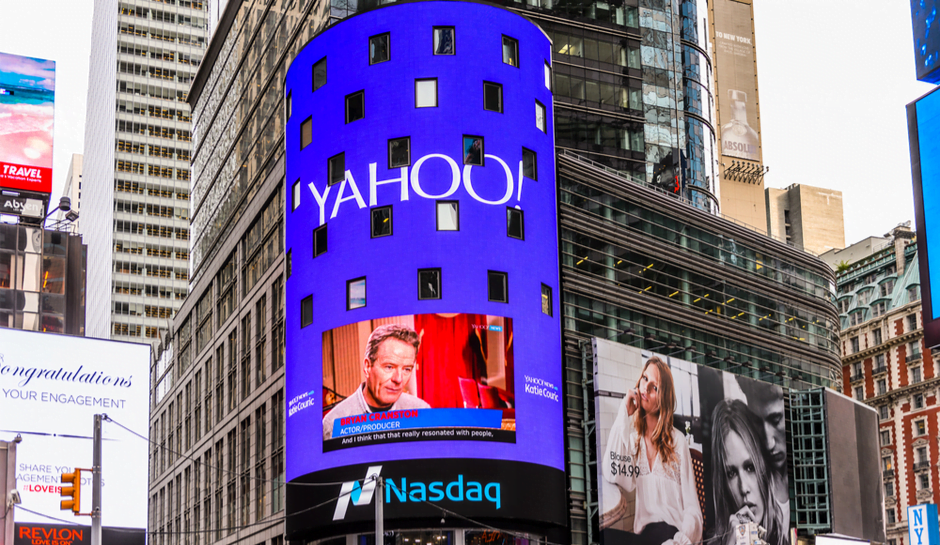 For acquisition of Summly, Yahoo gave the 17-year-old British brainchild a job at the company which was decided as a part of the deal. D’Aloisio, later, helped Yahoo turns Summly into a news app having Yahoo’s own branding. They developed a polished version which was receiving a good attention from the audience.

It has been less than three year yet that Yahoo launched the rebranded version of Summly. And now, the company is pushing it to app graveyard.

Acquisition of Yahoo by Verizon in a $4.5 billion deal on June 13 may be the major reason of the news app shutting down. News Digest is the first cut by Verizon after the acquisition.

Verizon’s intention behind shutting down the news app is to attract more users towards Yahoo newsroom. In the update about closing the finite news app, Yahoo clearly mentioned that the users can now visit Yahoo newsroom.

The $30 million worth teenager, D’Aloisio, left Yahoo two-years after the launch of the app. He used to work as a Product Manager with the ex-CEO Marissa Mayer to help the giant with the app.

Summarising the app, D’Aloisio told, that the digest provide all the significant news to keep you updated with what’s happening. The app informs you quickly about the stories that are generated from multiple sources.

Inorder to take a sneak-peek on the top happening in the world, the app was really a trustworthy source. After the announcement, there is a lot of human cry among the NewsDigest fanboys.