Elon Musk’s non-profit organization, OpenAI has trained a human-like robot hand to handle objects dexterously. The system is known as Dactyl and it operates by learning the movements from scratch in simulation and then transmitting that knowledge for further applicability.

Although developing human-like robots is a decade old experiment, employing nimble and efficient object manipulation techniques in them is still a challenge to the robotics engineers.

“Our results show that it’s possible to train agents in simulation and have them solve real-world tasks, without physically-accurate modeling of the world,” mentioned OpenAI on its website.

Simulation and reinforcement learning are gaining mass acceptance in the artificial intelligence domain. OpenAI scientists leveraged this training model to Dactyl robot hand system. They made the robot hand to learn the hand reorientation skills in simulation exclusive of any human aid.

“The system runs on a human-like robot hand and we used reinforcement learning and simulation to teach the robot how to solve tasks in the real world,” mentioned Alex Ray, Machine Learning engineer, OpenAI.

Once the robot hand learns the entire manipulation skills, it does not need any specific fine-tuning when installing on the main human-like robotic structure.

The Dactyl system is moreover designed to read sensors in the noisy real-world environment. It may also happen at times that the system needs to operate with partial information and infer random data like slippage and friction.

“We’re working on teaching robots to solve a wide variety of tasks, without having to program them for anyone specific task,” Ray added.

OpenAI further explained that Dactyl robot hand system is a Shadow Dexterous Hand which has 24 degrees of freedom to manipulate objects instead of 7 degrees available on a typical robot hand. 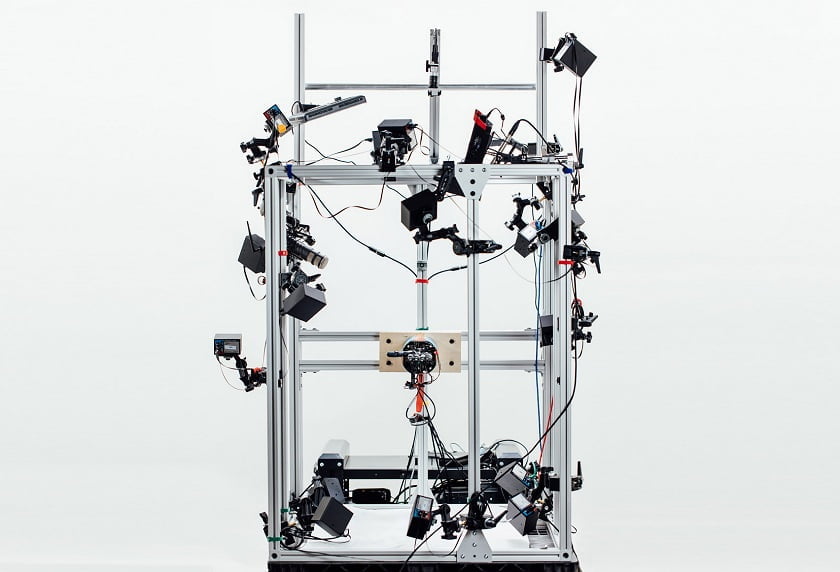 OpenAI was established in 2015 by Elon Musk and Y Combinator’s Sam Altman and other investors to promote human-friendly and socially responsible artificial general intelligence (AGI).

To train robot hand dexterity, the AI research company took a randomization approach. This means that the OpenAI team showcased multiple realities of a single task to the robot hand instead of attempting to make its simulation a mirror reflection of a complete robot’s reality, cited Dezeen.

“By learning in simulation, we can gather more experience quickly by scaling up, and by de-emphasizing realism, we can tackle problems that simulators can only model approximately,” documented OpenAI.

OpenAI’s dexterous robot hand uses three standard RGB cameras to predict the position and orientation of the object lying on its palm. The neural network inside the Dactyl system only observes the co-ordinates of the fingertips and images from the camera to balance the object.

The Dactyl system then learns all human-like hand movements autonomously. When the OpenAI team tested the system’s capabilities using a cube, it could achieve 50 successful rotations before dropping the object down.

This robot hand learning dexterity project is an outcome of OpenAI’s two years of efforts. During this phase, the team developed a machine learning algorithm from scratch, extended it to solve extremely difficult simulated goals, and then validated the resulting system to the real-world physics.