Digging into the world of one of the most awaited phones of 2022.

All eyes are on Oppo as the Dongguan-headquartered consumer electronics manufacturer is all set to launch its brand-new A-series smartphones pretty soon. There are strong speculations that the new line of next-gen smartphones could be led by Oppo A98. The tech-savvy people around the world are way too excited and it’s getting reflected through ample social media posts around the Oppo A98 expected features.

Chances are high that the Chinese electronics giant may reveal the much-awaited high-end smartphone by the end of this year and within March, 2023, it would become readily available all across the globe. Let’s have a close look at the Oppo A98 rumored specifications, in order to have a comprehensive overview about the upcoming flagship model from the house of Oppo. Here we go!

Oppo A98 Expected Features: What Could Be in Store?

The first and foremost thing about the Oppo A98 rumored specifications, is that it will be equipped with 5G connectivity. It’s going to be a massive upgrade over most of its predecessors. But the rumor which has almost broken the internet, happens to be – the anticipated presence of Qualcomm Snapdragon 778G in the Oppo A98. Because it’s quite evident that the predicted combination of Oppo A98 Qualcomm Snapdragon 778G would be a swashbuckling one, giving it a much-needed edge over its close competitors in the android smartphone market. Taking all rumors, speculations and leaks till date into consideration, here’s how Oppo A98 could be like. 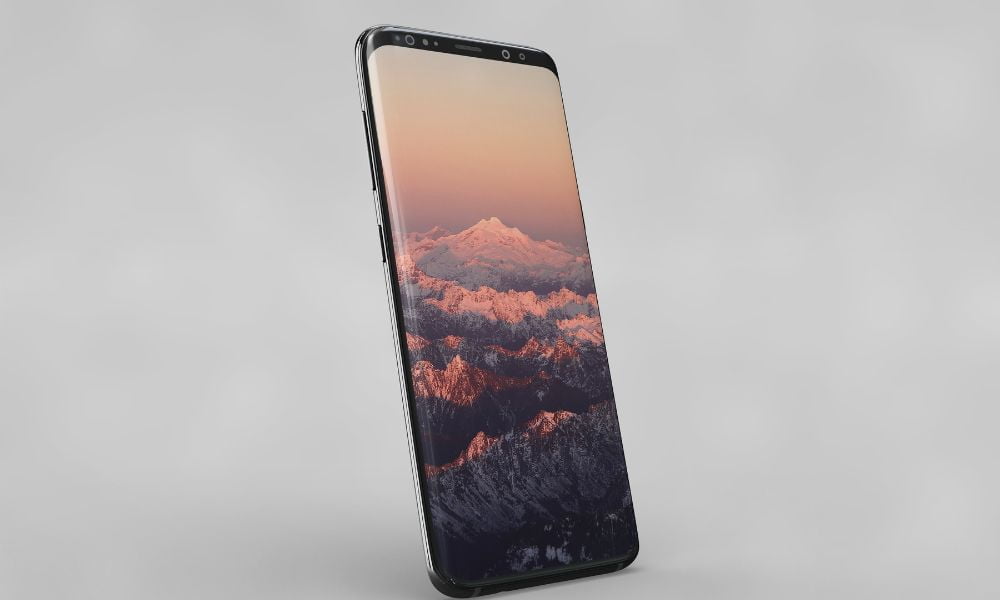 The presence of Android 11 and Qualcomm Snapdragon 778G can result in a giant leap in Oppo A98’s performance. [Image used for reference only.]

Out of the array of Oppo A98 rumored specifications, the most interesting aspect in the first place, from the point of view of the consumers, is none other than a sleek design, which is believed to outsmart many big names from the android smartphone market. Let’s have a quick round up of the important details.

The Oppo A98 expected features include a serious development in the form of display. In all likelihood there will be an OLED capacitive touch screen, along with as many as 1 billion colors. The Oppo A98 rumored specifications indicate that it’s likely to have a 6.67 inches (~ 89.5 % screen-to-body ratio) screen. We can firmly say that display would be a big plus as the other aspects also appear quite good so far as the Oppo A98 rumored specifications are concerned.

The Oppo A98 rumored specifications suggest that the stunning smartphone will come with Wi-Fi Direct, Bluetooth 5.1 and Dual-band A-GPS. In a nutshell, a seamless experience so far as connectivity is concerned.

We are likely to witness a 4500 mAh battery along with a 120W fast charging feature. Hence, you don’t need to worry about the phone battery letting you down at the wrong time.

The OS of Oppo A98 is predicted to be Android 11. Thanks to many leaked reports, there’s a widespread belief that users could experience the Qualcomm Snapdragon 778G in Oppo A98. It goes without saying that if it eventually happens for real, the phone will become an absolute powerhouse. The Oppo A98 rumored specifications predict the CPU speed to be Octa-core (1×2.84 GHz Kryo 585 & 3×2.42 GHz Kryo 585 & 4×1.80 GHz Kryo 585. A strong GPU graphics processor in the form of Adreno 650 could well be an icing on the cake.

Having said all these, it’s too early to say about the Oppo A98 expected features with total conviction. We could expect to have an official announcement or a first-look reveal of A98 by Oppo itself, within late December. If you are willing to buy a top-notch android phone, then you can surely wait to have your hands on Oppo A98. Meanwhile, Oppo is yet to confirm its price. However, we can confirm that it will come with a price-tag way lower than iPhone 13 or Google Pixel 6a, which is one of the best budget Android phones at the moment.

What will be the processor of Oppo A98?

In all likelihood, Oppo A98 will come with Qualcomm Snapdragon 778G.