Austin-based software giant Oracle Corp. plans to plans to invest $1.2 billion in a new downtown Nashville office hub. The campus could eventually provide jobs to 8,500 people, and would be among the latest economic development deals in the city’s history.

Oracle Corp. requested a public hearing for its economic impact plan with the Metro Industrial Development Board. Together, the board and the Metro Council will finalize the deal. 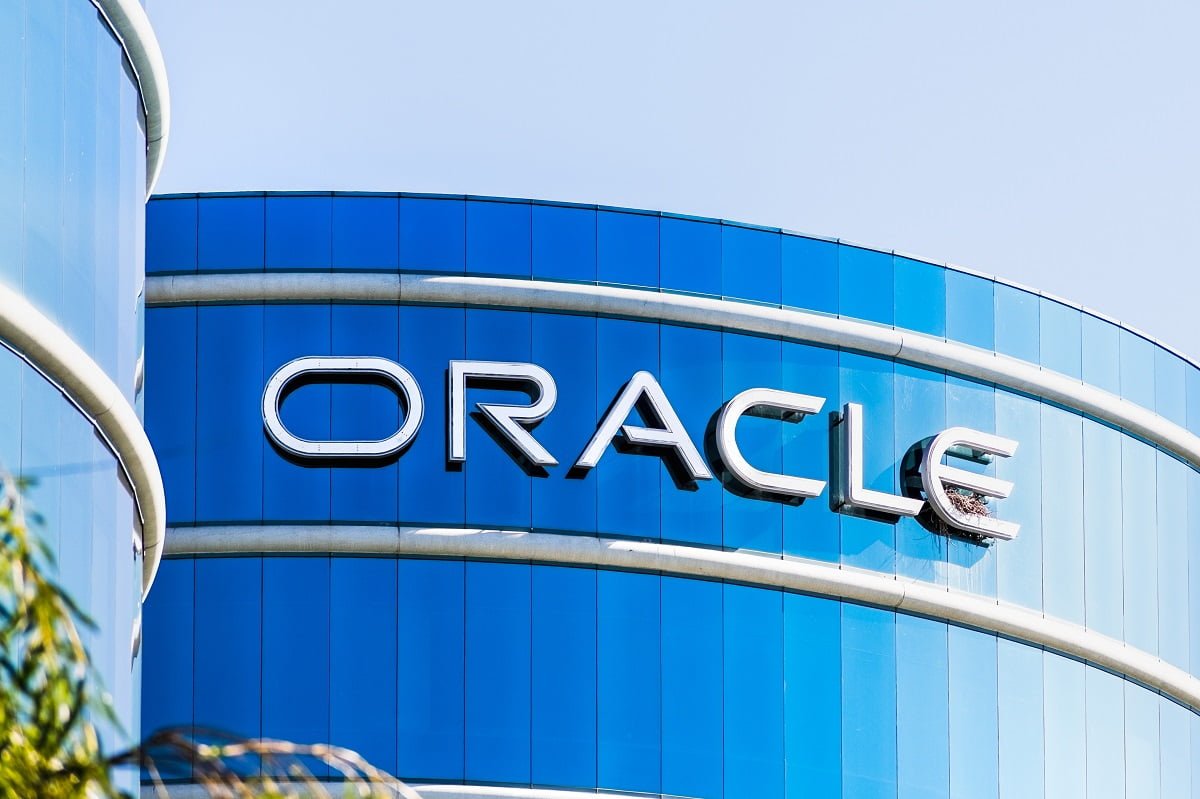 “Without the sizable investment from Oracle, the transformation of this site would not be feasible,” a news release from Nashville said.

Under the proposed plan, Oracle will pay upfront for the city’s infrastructure costs and there will be “no new debt” issued on taxpayers. Oracle’s potential capital investment includes $175 million in public infrastructure, including a bridge for pedestrians over the Cumberland River, a sewer pump station, brownfield remediation, and a riverfront park.

According to the Economic Impact Plan, more than half of Oracle’s future property taxes will help in reimbursing the software giant for its infrastructure investment. The other half of the new property tax base would largely benefit the city’s operating fund. A large sum of money from the operating fund will be used to invest in affordable housing and surrounding infrastructure.

“The remaining property tax revenue from the project, the ‘Oracle bonus,’ can fund investments throughout the city. Creating and preserving affordable housing will be my top priority with those funds,” added Mayor Cooper.

“We are thrilled that Oracle is ready to make a billion-dollar bet on Nashville,” said Mayor John Cooper. “Oracle will bring a record number of high-paying jobs to Nashville and they will pay upfront all the city’s infrastructure costs. This is a huge win for our city. In an unprecedented deal structure for Nashville, no new debt is being issued and there is no burden on our taxpayers. Oracle’s presence will transform the East Bank, and I’m equally excited about the ways Oracle can transform education and career pipelines in Nashville.”