Original Shantae game is re-releasing at Nintendo Switch for game lovers, the new release would be available at Game Boy Color version.

Delightful news for Shantae lovers! Limited Run’s recently announced that the physical retro game-making company for game lovers would be re-releasing the original Shantae in reproduced cartridge form. The game will also be available on Switch in physical and digital format. Game lovers who earlier wanted to play the original Shantae game on Game Boy color had to chug out a massive sum of US$4,000 for a single copy. But the re-release makes it easier for the lovers to access it.

Limited Run Games recently hosted a stream, announcing a list of new games that are getting re-released or physical editions in the future. These games varied from the ancient playoffs to the unreleased, though in particular was an announcement of a forthcoming Switch port. 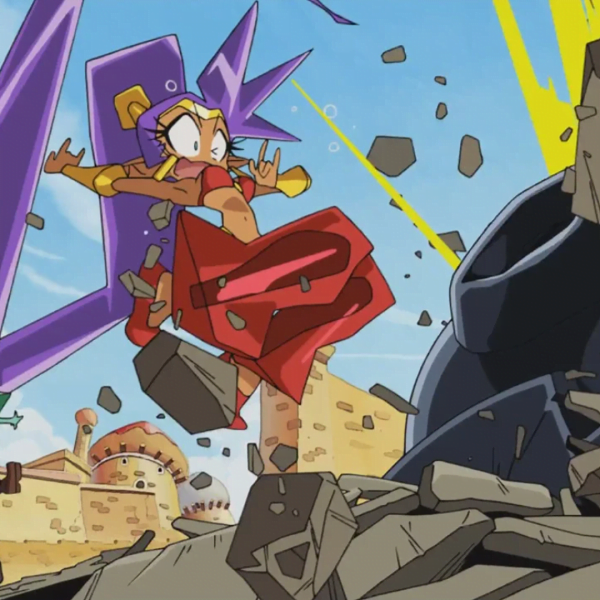 There was also a leak pointing at a considerable new re-release of last year’s River City Girls. Though details on it weren’t announced, WayForward confirmed on Twitter that it would be a “separate project and not DLC.” WayForward always earned popularity for its exclusive games, especially on the Nintendo systems. The re-release of the new games is exciting news for game lovers. Xtreme Sports, in particular, would be a fascinating pull, considering its massive fan following.

Shantae is a popular game developed by WayForward for the Game Boy Color in the year 2002. It is the first title game from the Shantae series and follows a series of adventures of the half-genie Shantae who has to travel through Sequin Land to foil plans of evil lady pirate Risky Boots. In its launch, the game was received as vague one because of its release a year after Game Boy Advance. However, later it received good reviews and garnered fame since its release. It was termed as a ‘cult classic game’ by many and was included on several lists featuring best games of the platform.