Our Moon is moving a few centimeters away from us yearly and could eventually escape from the Earth’s orbit to become a “ploonet” sometime in the future, says a team of international researchers. This condition could explain why there are several unusual astronomical phenomena, including why we haven’t found exomoons.

Earth’s closest companion, the moon, which is the only place beyond Earth where humans have set foot, won’t always be there, say an international team of researchers. The scientists explained a condition where a moon would escape the orbit of its host planet and began to orbit the host star instead, and proposed a hypothetical new type of world they referred to as “ploonet.”

The condition is not peculiar to the Earth-Moon relationship. Ploonets could be the answer to many unusual astronomical phenomena, the team thinks. And our own Moon is setting a path to join their ranks one day.

A reverse of the process is possible. Astronomers are beginning to believe that a class of exoplanets called hot Jupiters that orbit so close to their host stars may have migrated inward after forming on the outskirts of their solar systems. The team has published the detail of their simulations in a paper on the pre-print server arXiv, describing what could happen if a hot Jupiter undergoes a migration with an exomoon in tow. 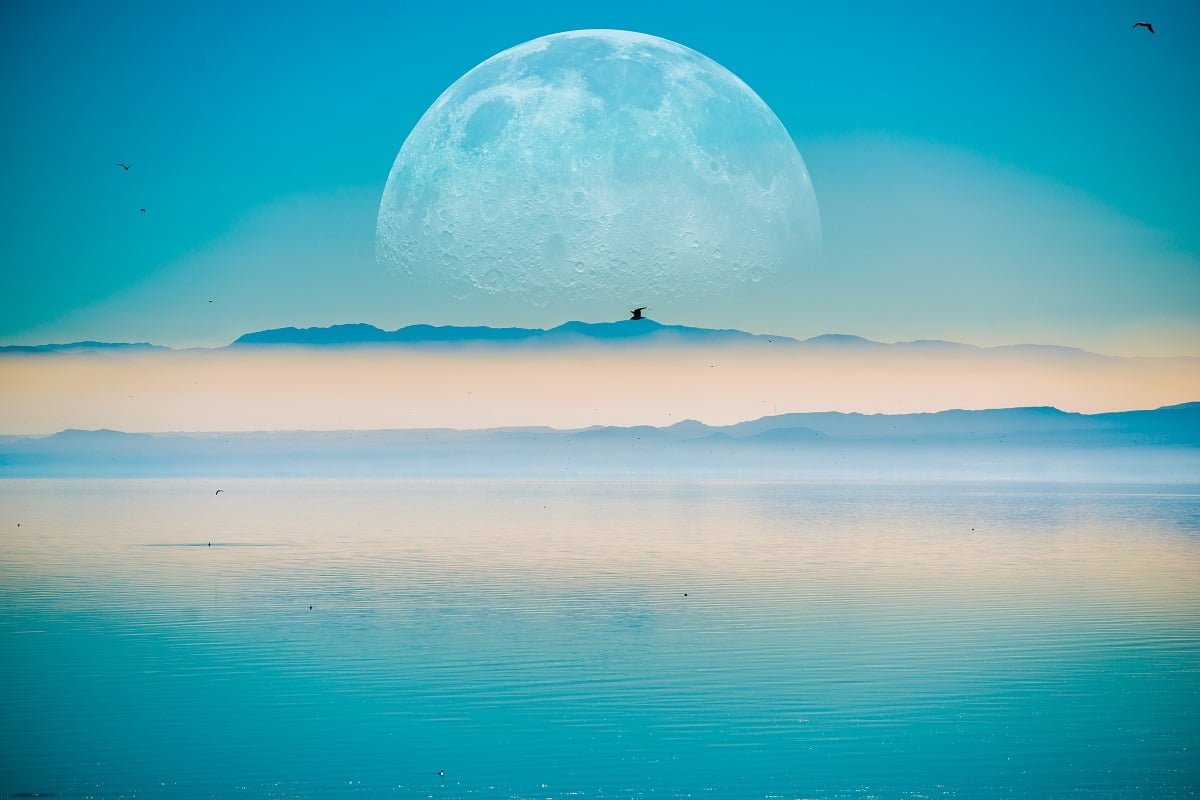 If our moon escapes from the Earth’s orbit and move towards the Sun, for instance, it’s icy water could evaporate giving the ploonet a comet-like tail.

About 48% of the exomoon would escape from the orbits of their hot Jupiters and begin circling their stars instead as ploonets, their simulations showed.

If our moon escapes from the Earth’s orbit and move towards the Sun, for instance, it’s icy water could evaporate giving the ploonet a comet-like tail.  A ploonet that crashed into its former host could create debris around the planet. This might explain why some exoplanets have strange rings, the team said.

Flickers and rings have long been discovered and observed, researcher Mario Sucerquia told Science News. “We just propose a natural mechanism to explain [them].”

The existence of ploonet could also be the reason why astronomers haven’t found any exomoons despite easy-to-accept predictions that exomoons should be rampant in the universe. The moons may have escaped from their host’s orbit before we’re able to detect them. Former moons could be mistaken to be new exoplanets if we see them after that point.

Astronomically speaking, about 50% of former moons crash into their former host planet or star after about half a million years. Some actually meet the same fate after existing as a ploonet for less than half a million years. In other words, ploonets have incredibly short lifespans, based on the researchers’ simulation, further explaining why we haven’t found any.

Sucerquia said Earth’s own Moon “is a potential ploonet.” The moon moves about 4 centimeters (about 1.6 inches) away from Earth yearly. At this rate, it could take the Moon about 5 billion years to escape from the Earth’s orbit.