Microsoft’s Outlook for Android will be getting a smaller version with faster connectivity. The software company is making plans to provide an Outlook lite app for its Android users. The Redmond company made this announcement on its Microsoft 365 roadmap on the 30th of June.

Microsoft has always been an innovator in the tech world. They have created amazing products such as the Surface and Xbox, and they are constantly pushing to make their services better and more efficient.

However, it seems that they may have finally come up with a solution for all Android users who have been waiting for a lightweight version of Outlook email on their phones. The new app is called “Outlook Lite” and will be available on the Play Store for free.

Microsoft’s Outlook Mobile is a very popular email app used by many people. The app has gotten over 500 million downloads since it was launched, according to reports. 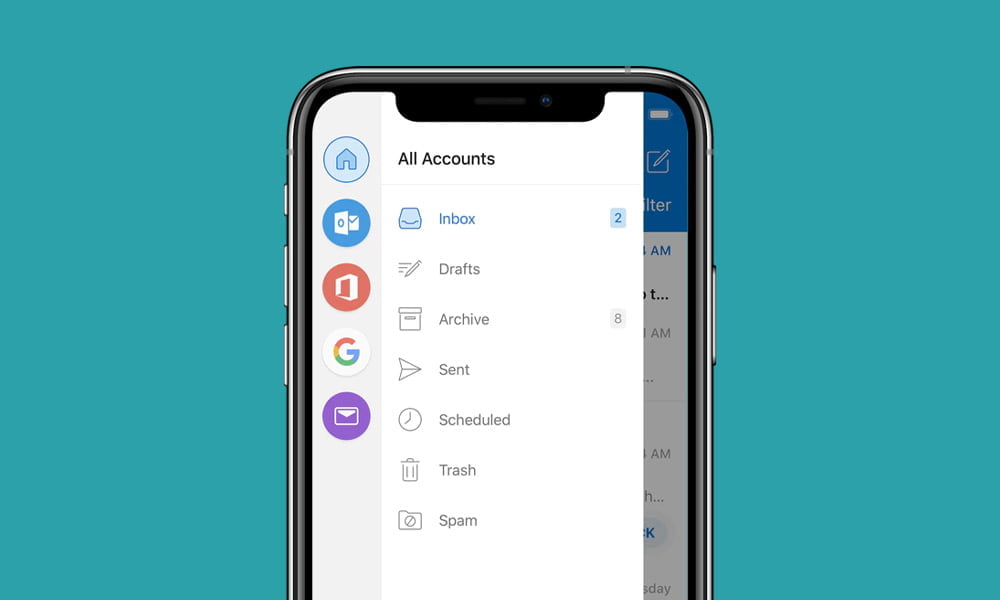 Microsoft has been reportedly working on a new app called Outlook Lite for Android devices. It’s a lighter version of the company’s Outlook email app, with features that are more streamlined and simple than its parent.

The company says it’s designed for the millions of people in emerging markets who don’t have access to high-end smartphones or data plans.

It’s been reported that the lite version of Outlook for Android has been in existence in some countries, but Microsoft is looking to expand globally by providing the app to all Android users. The software company says that the app will be made available sometime in July 2022. So, we can look forward to seeing all this app has to offer.

Meanwhile, there are a few features of the lite version of Outlook for Android currently available to countries that have been reported.

According to the reports, the app can only be used for personal accounts. This means that users have no ability to use it as a school account or a work account.

However, there could be changes to this previous version. Since Microsoft has announced that an updated version will be released, there is a chance that the current lite version of the Outlook for Android devices, which is only available in a few countries, will undergo significant changes.

This means that users could get an email account that works as a personal account, a school account, or even a work account using this new app. Microsoft’s main aim centers around a statement the company made saying, “an Android app that brings the main benefits of Outlook in a smaller app size with fast performance for low-end devices on any network.”

Low-end Android users are the main targets here with Microsoft’s zeal to provide its services globally and get more downloads from users. We believe that this initiative to provide the lite version of Outlook for Android devices is a forward-paced step taken by Microsoft. The company could generate a lot of downloads for its Outlook app on Android because of this upgrade.