Are you in for some shooting fun?

In this Overwatch 2 review, we will mention some of the characteristics of the game that has many fans worldwide. It is a game with huge intensity and it delivers excellent characters that are at the center of attention. The game is a vibrant shooter set and it has many interesting details. Overwatch is perfect for players who like to be in a team and it is ideal for those who like shooting as the main source of fun.

Overwatch 2 beta is published by Blizzard Entertainment and it is a game that combines action and teamwork. The players should know that xQc is a former Overwatch pro, and it is one of the most popular Twitch streamers in the world. In this case, the streaming of Overwatch 2 will happen on the same basis and the viewers will be thrilled to see the progress of the installment.

When the game is streamed on the Twitch platform, xQc is there to escape the fire from the enemies, and this all happens in the situation when playing Mercy, a hero that is not designed to perform the combat and fight. While he escapes, it looks like he has a lot of troubles, but he usually escapes and manages to find shelter. 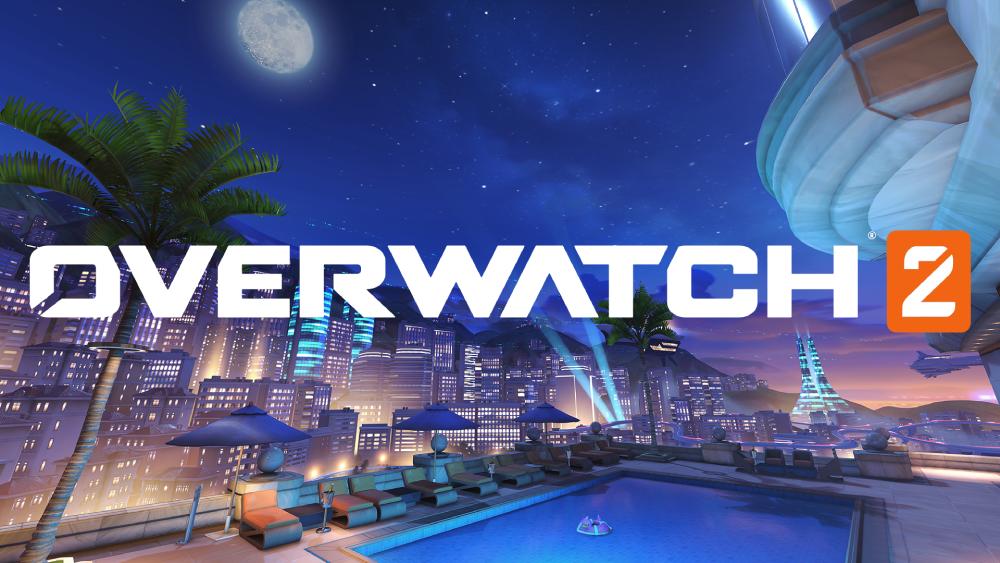 He is discovering a secret path and that is the way he manages to escape the enemies. In the beta version of the game, we can see that the secret path is not part of the intentional design, and this is something that needs to be fixed. The players can use the Colosseo map that is designed to provide the secret paths and routes for escape. The map still needs to get improvements, and we will expect this to happen in the near future.

Overwatch 2 gives a new look to the old characters, and it introduces some new heroes in the game. The game developers will give time to the players to find out more about the new heroes and this will mean that the improvements will follow the gamers’ expectations.

Blizzard mentioned that the old characters will get some new abilities and a fresh look. At the same time, the center of the attention will be reserved for the characters in the Support role. The long-term plans from Blizzard will be to release some more exciting support characters that will play an important role in the game.

Blizzard talked about the larger plans and the Support heroes in the developer blog that talks about the game changes and future plans. It describes the first days of the Overwatch 2 beta version and it shows the potential of the game. The developers of Overwatch emphasized the importance of the Support heroes and their role in this version. It changed a lot from the alpha version until now, and it will be interesting to see these characters in action.

The Support heroes are still vulnerable and they deserve much attention from the Blizzard developers. The changes will be made according to the beta version.

Blizzard said that there were significant adjustments to the role of the Support heroes and they will be able to recover faster and survive better in the game. Their overall power and durability will be noticeably improved and they will manage to make their impact in the actions that are part of the new Overwatch 2 installment.

Overwatch 2 beta release date was on April 26, and this is a beta version that attracted much attention from the players. Soon, you will be able to play the full version of the game that provides a lot of shooting action and you will be able to play the characters that are different when it comes to their survival skills. Overwatch 2 is a game to pay attention to in the next months to come.