Palantir Technologies has filed for an IPO

Palantir Technologies, one of the most valuable private secretive data firms of the Silicon Valley tech industry, files to go public with Initial Public Offering (IPO).

Palantir, which has a valuation of over $20 billion, would be the most extensive Silicon Valley tech listing of a technology start-up since Uber made its debut last year. The secretive big data and analytics start-up has filed the paperwork confidentially with the U.S. Securities and Exchange Commission to issue shares in an initial public offering (IPO). The company recently made a brief statement that after the SEC gets done with its review process; it would go ahead with the public listing, which is subject to market and other conditions. 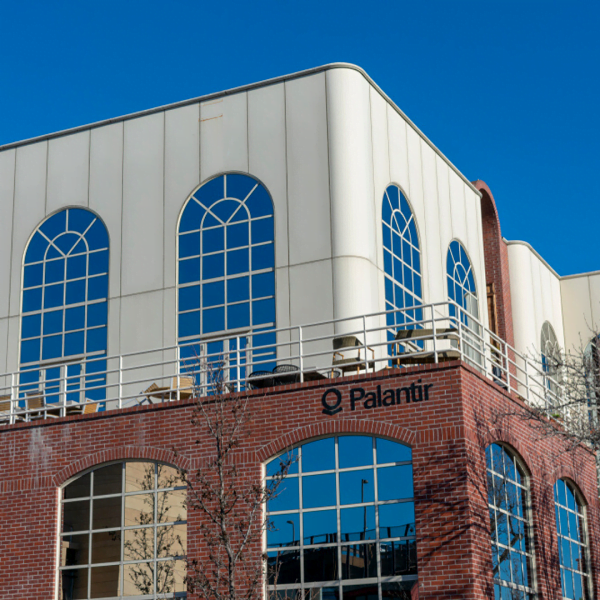 Palantir technologies have not further revealed any information regarding its plans to go public such as how much of the shares it might potentially sell or the share price range from the IPO. In an official statement, it said, “Palantir Technologies Inc. today announced that it has confidentially submitted a draft registration statement on Form S-1 with the U.S. Securities and Exchange Commission (the “SEC”) relating to the proposed public listing of its Class A common stock. The public listing is expected to take place after the SEC completes its review process, subject to market and other conditions.” This announcement has been issued per Rule 135 under the Securities Act. Any offers, solicitations of offers to buy, or sales of securities will be made as per registration requirements of this Act.

Confidential IPO filings permit companies to find a way around the traditional IPO filing mechanisms that give additional insights about their inner working like financial records and probable risks. This allows the start-up to keep such sensitive information away from competitors, investors and customers until it is nearly ready to list its shares.

Founded in 2003, by tech big-wigs, investor Peter Theil, its CEO Alex Karp, Joe Lonsdale, Nathan Gettings and Stephen Cohen, Palantir began its work with governments, law enforcement and the defence industry to analyze and process their data. Now, headquartered in Palo Alto, California, after 17 years of its foundation, it has expanded into several other areas of work.

Palantir has built its work with U.S. government agencies such as the CIA and FBI, and lauds its ability to administer and secure data at an enormous scale, but reveals little about which corporations or governments purchase its services. It offers a set of flexible mechanisms to solve problems through data analysis. Although the start-up has sometimes been involved in scrutiny for its work with U.S. intelligence agencies, it also works with a range of nonprofits and commercial businesses. The website accounts two essential products: Palantir Gotham, a platform to “integrate, manage, secure, and analyze all of your enterprise data,” and Palantir Foundry, which it vaguely describes as “a platform that reimagines how people use data by removing the barriers between back-end data management and front-end data analysis.”

Some cases dealt by Palantir

There have been a few controversial cases with which the company has been involved. A report in 2017 said that Palantir had helped the Los Angeles Police Department analyze data, ranging from license plates photos to rap sheets, traffic tickets, listings of foreclosed properties, etc. The more disputed one concerned the U.S. Immigration Customs Enforcement where investigations showed that its data mining software was used to produce profiles of immigrants and subsequently assist deportation efforts by the ICE.

Now, as the coronavirus pandemic has spread around the whole world, Palantir has joined the U.S. and U.K. health bodies to fight Covid-19 by tracking resources and data such as hospital capacity information, ventilator supply and the health departments’ response plans.

It has been a long wait for potential investors for a public listing by Palantir. However, it has taken quite a few steps recently to prepare for a listing. It filed its first Form-D in four years indicating that it is raising $961 million. According to the filing, $550 million has already been raised, and capital commitments for the remaining allocation have been secured. With an improvement for tech stocks, shares of insurance start-up, Lemonade, rose on their first day of trading. Investors also embraced the IPOs of the car sales start-up Vroom and ZoomInfo, the sales software company.

With a new wave of tech IPOs, as the stock market thrives again and some companies being in a place to benefit from changes in consumer behavior, Palantir’s IPO move is considered huge and quite beneficial.